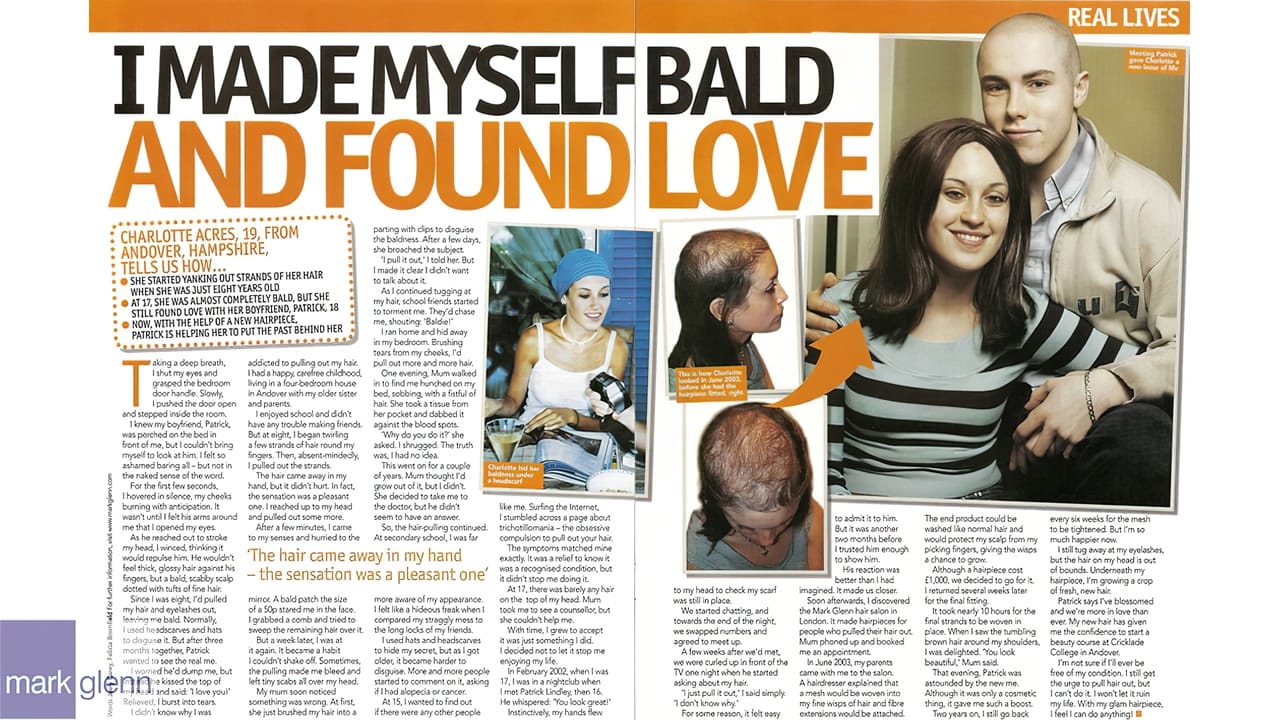 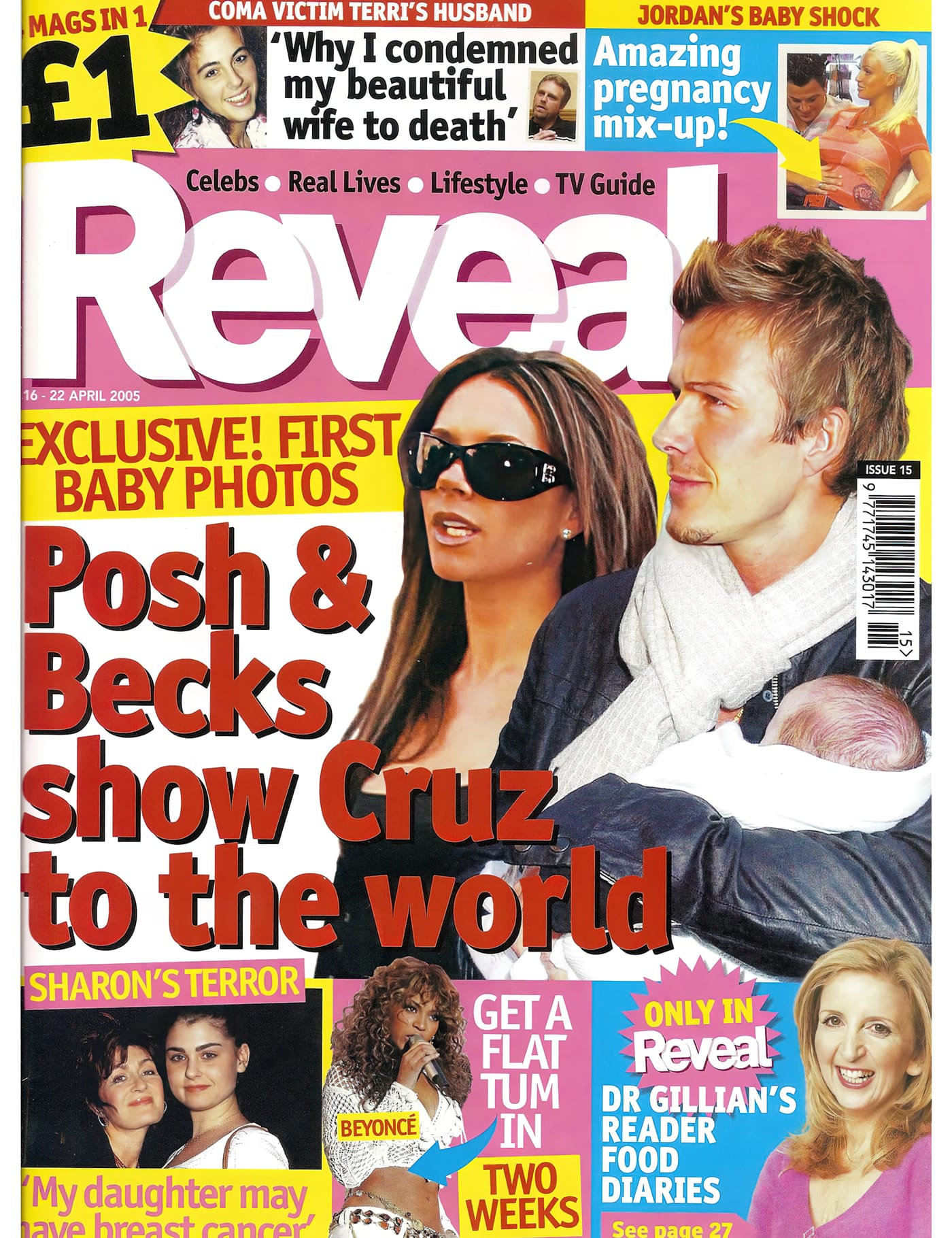 Reveal Magazine told how a teenage girl with trichotillomania had her thinning hair transformed at Mark Glenn - and found love.

19-year old Charlotte started pulling out her hair when she was just 8 years old and by 17, was almost completely bald. After doctors and therapists failed to find a solution, she came to us for help.

"I made myself bald and found love" - Real Lives 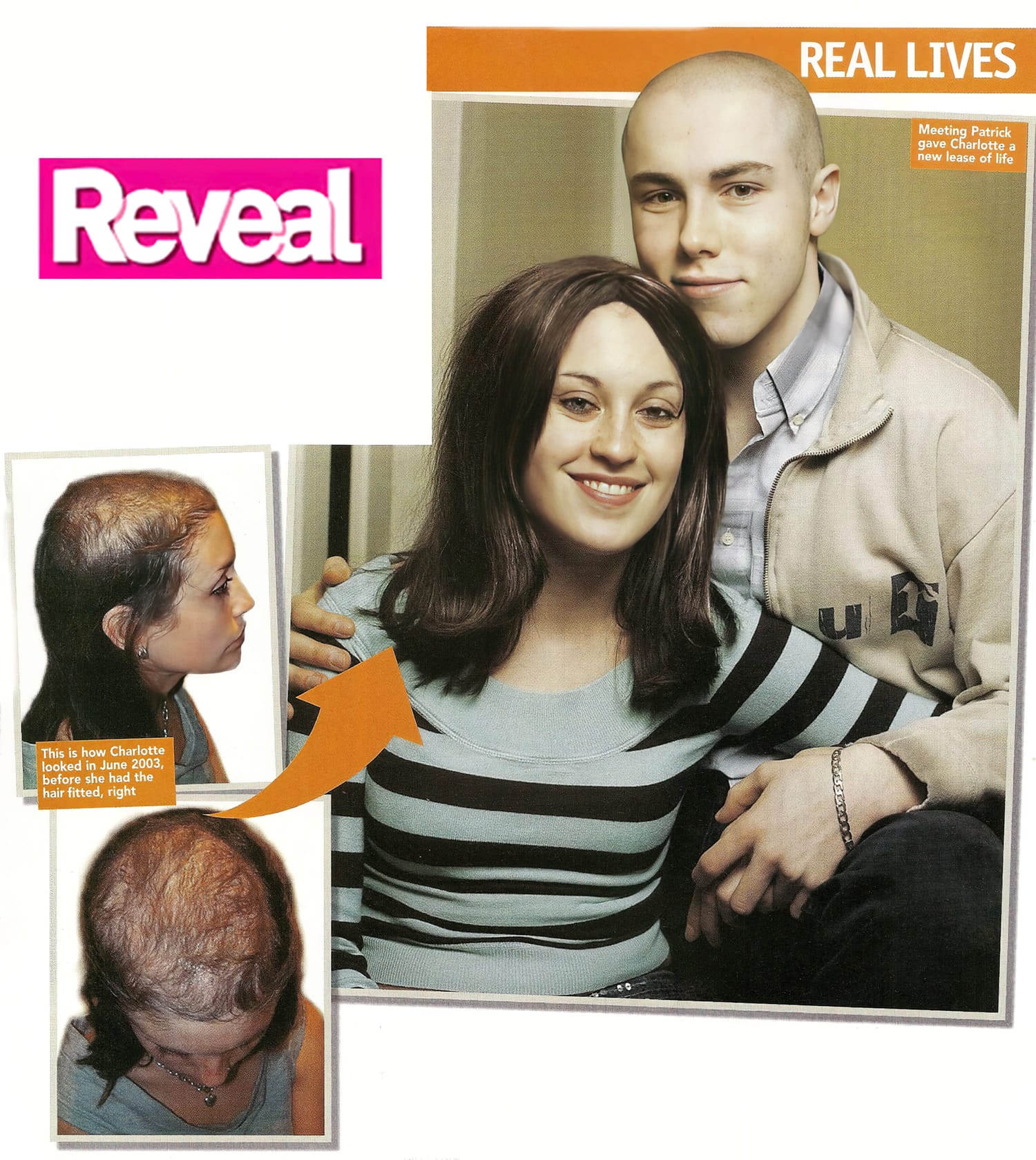 Charlotte, 19, from Andover, Hampshire tells us how...

With time, I grew to accept it was just something I did. I decided not to let it stop me enjoying my life. In February 2002, when I was 17, I was in a nightclub when I met Patrick, then 16. He whispered: 'You look great!' 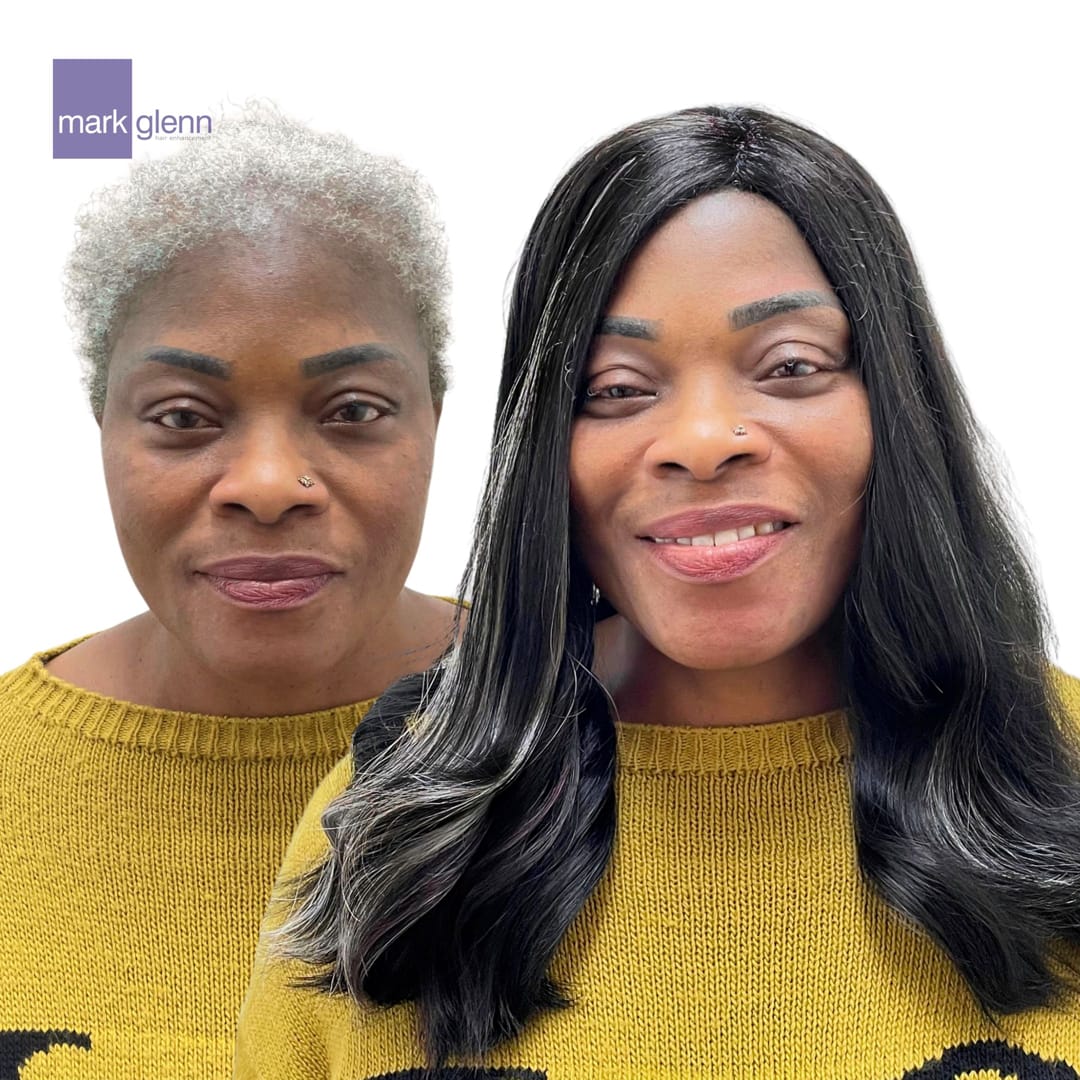 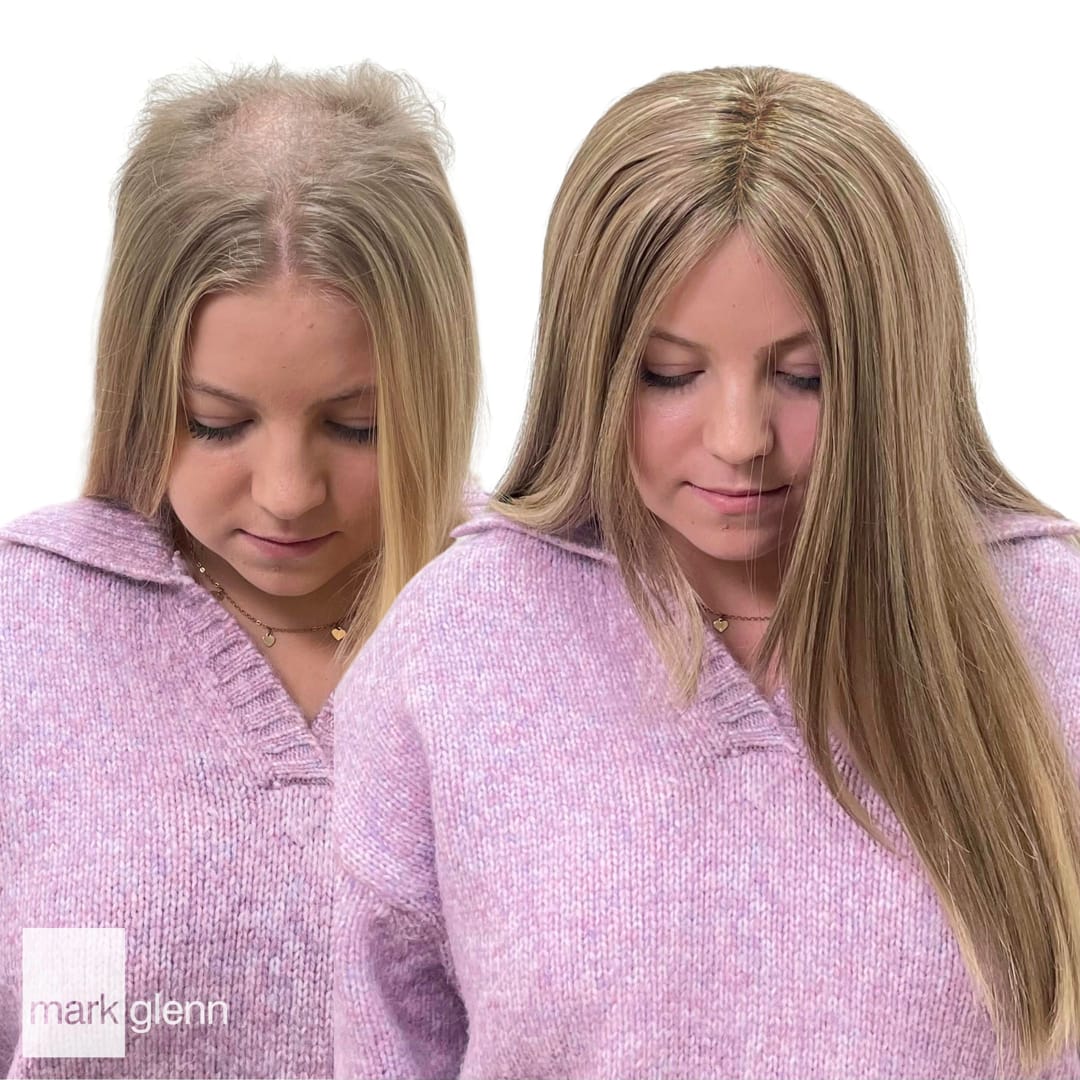 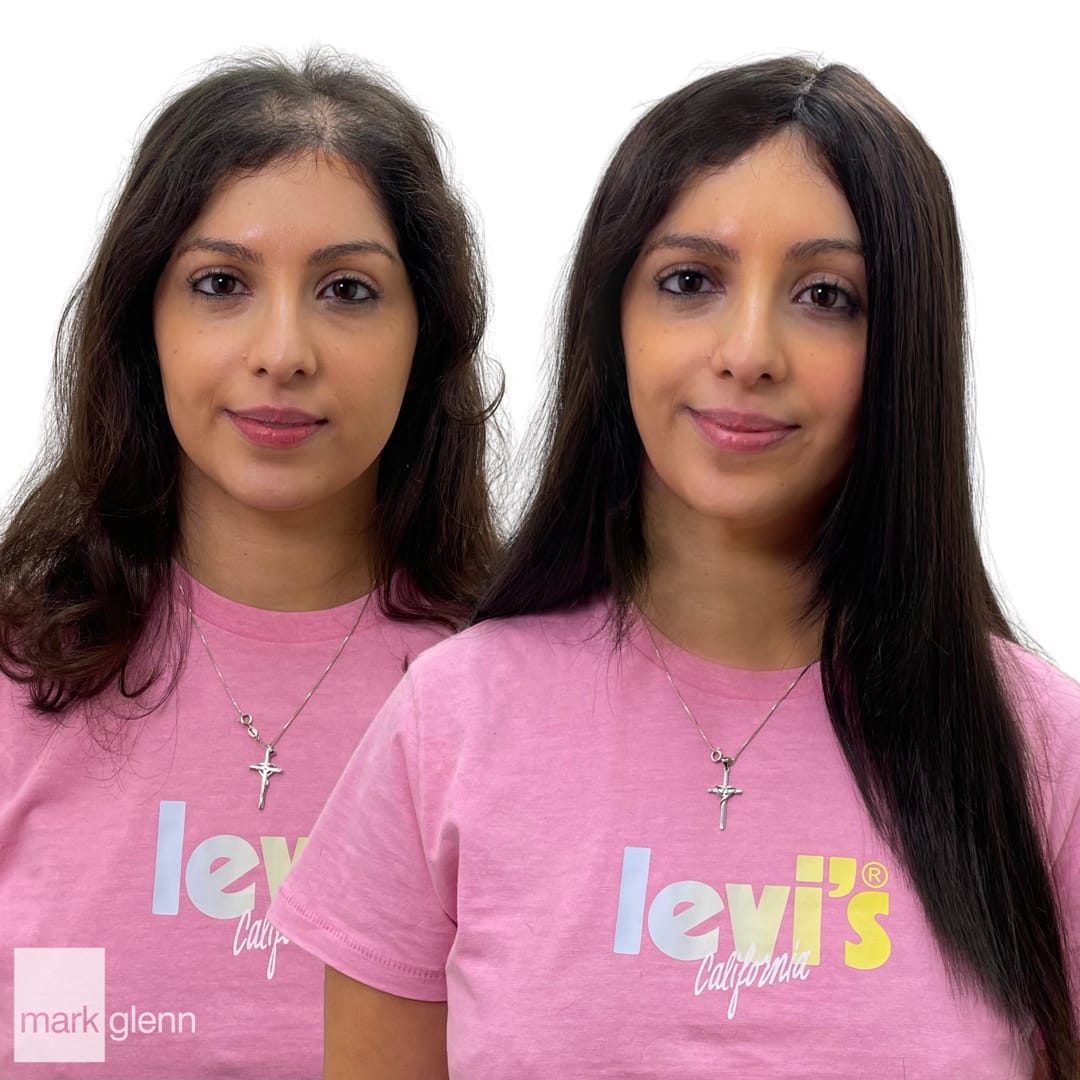 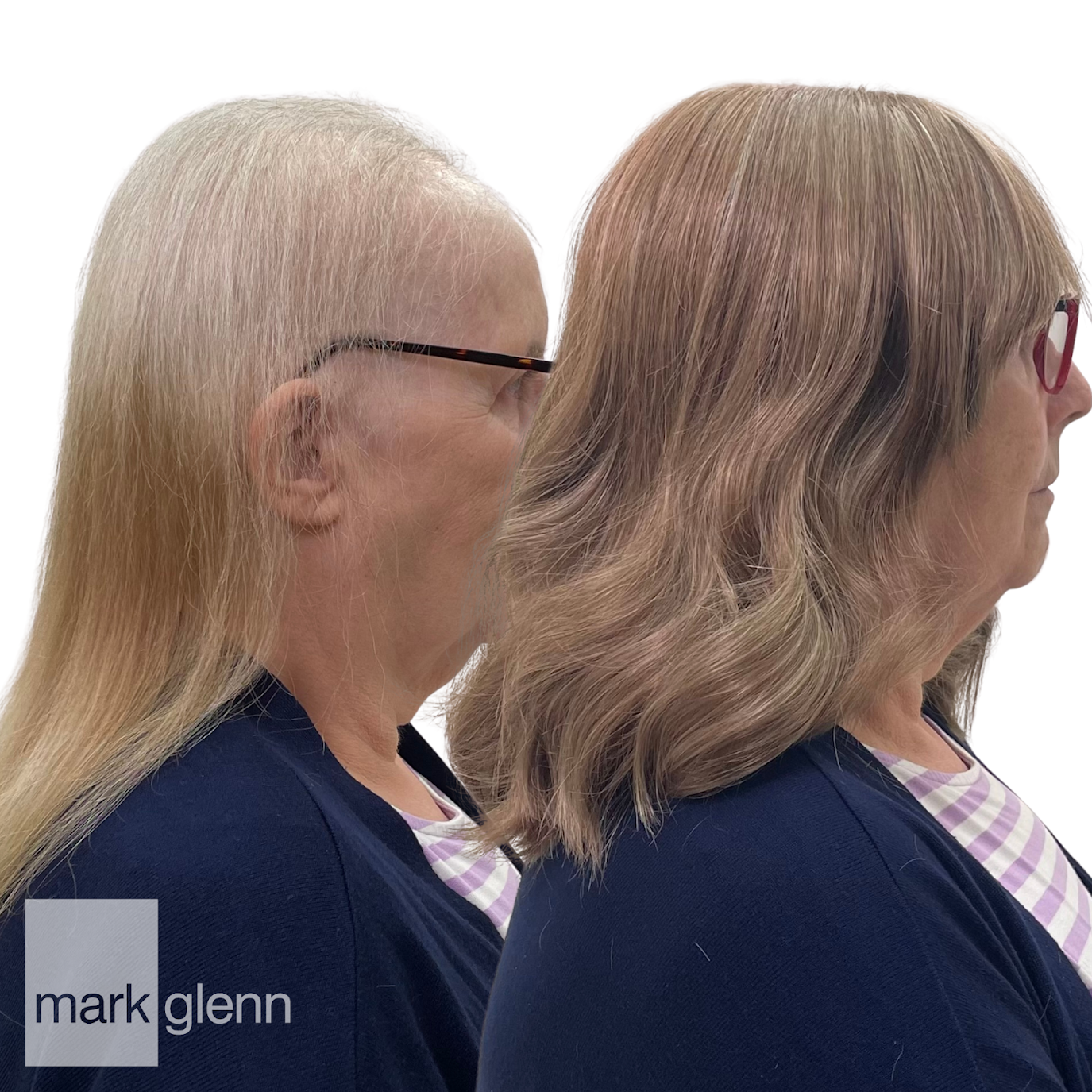 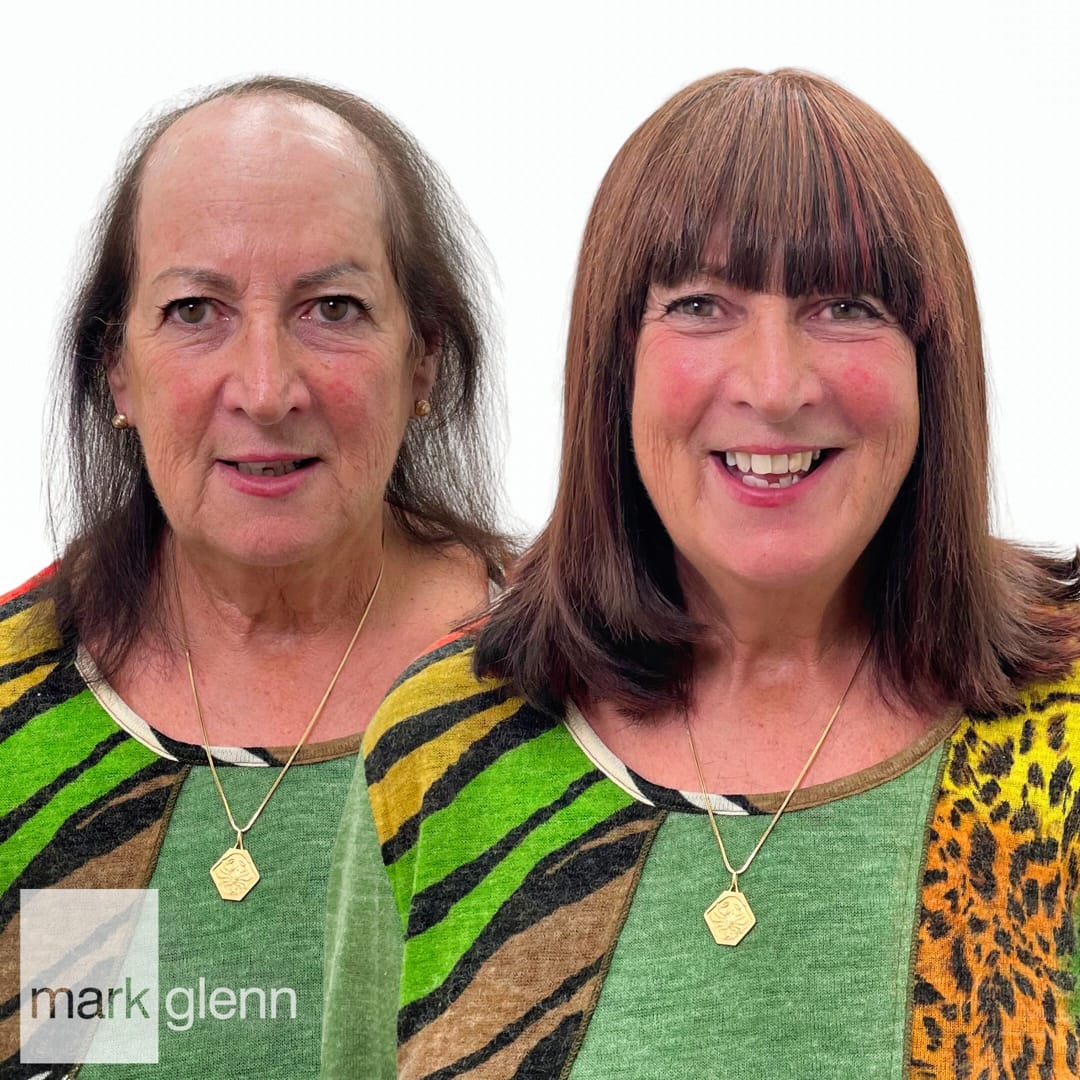 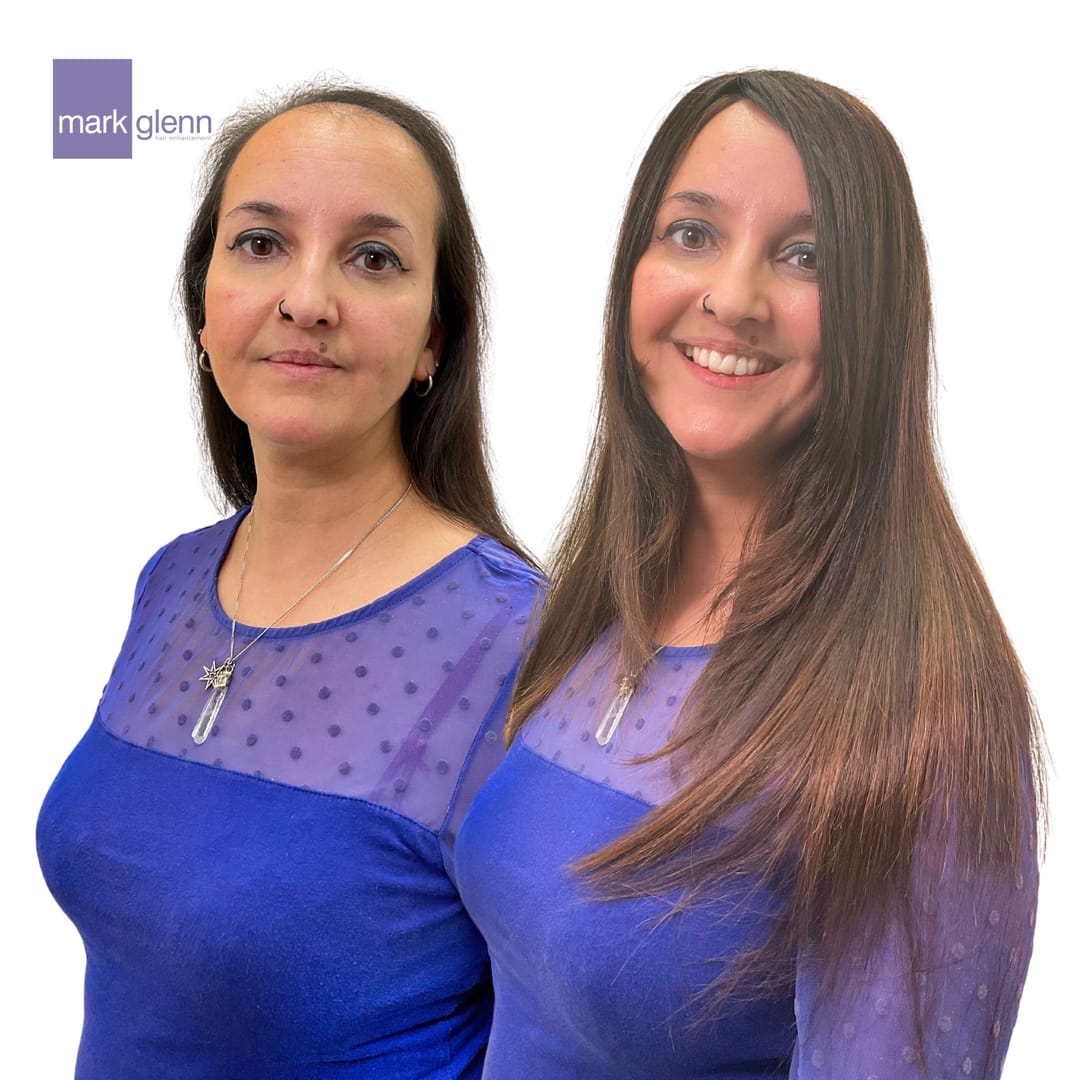 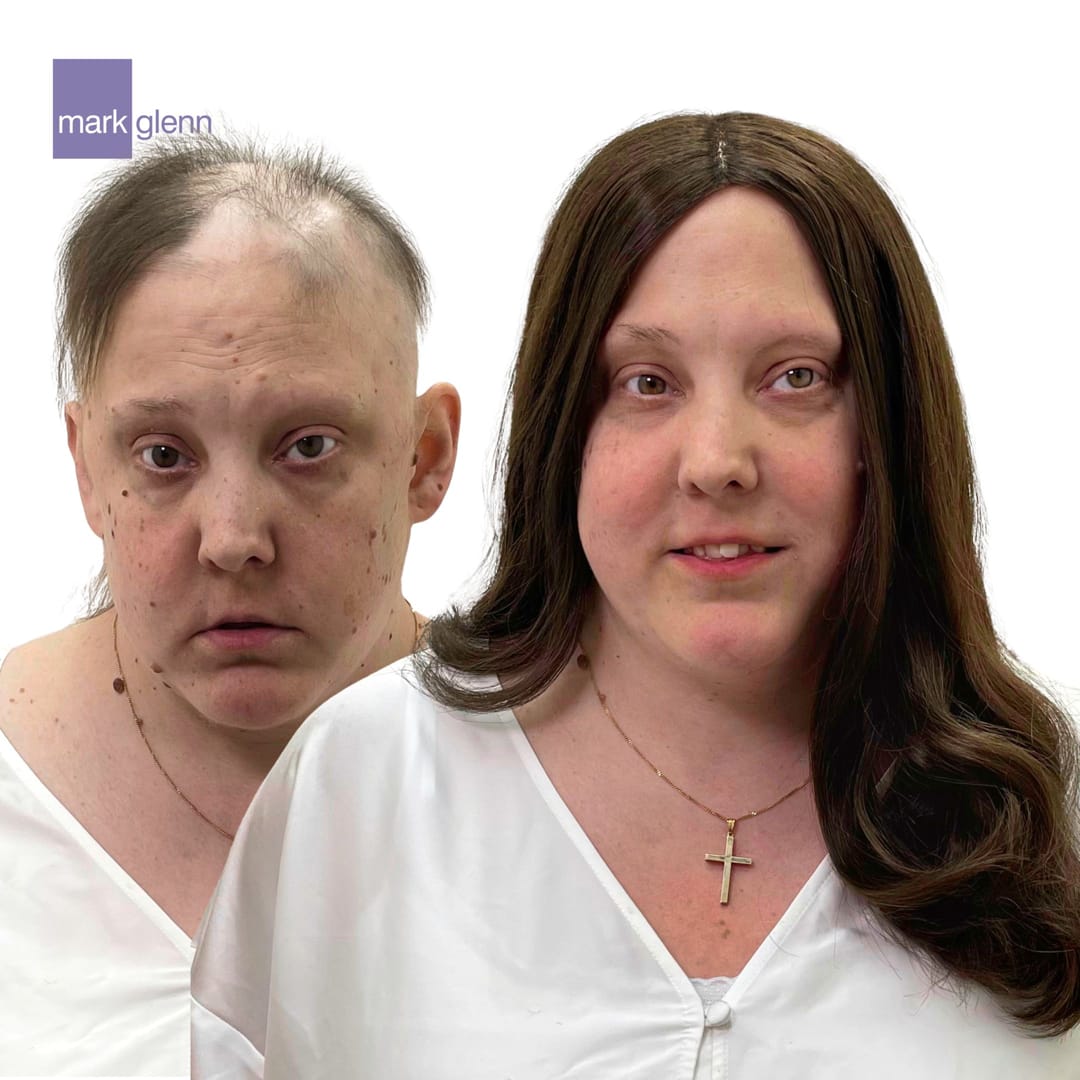 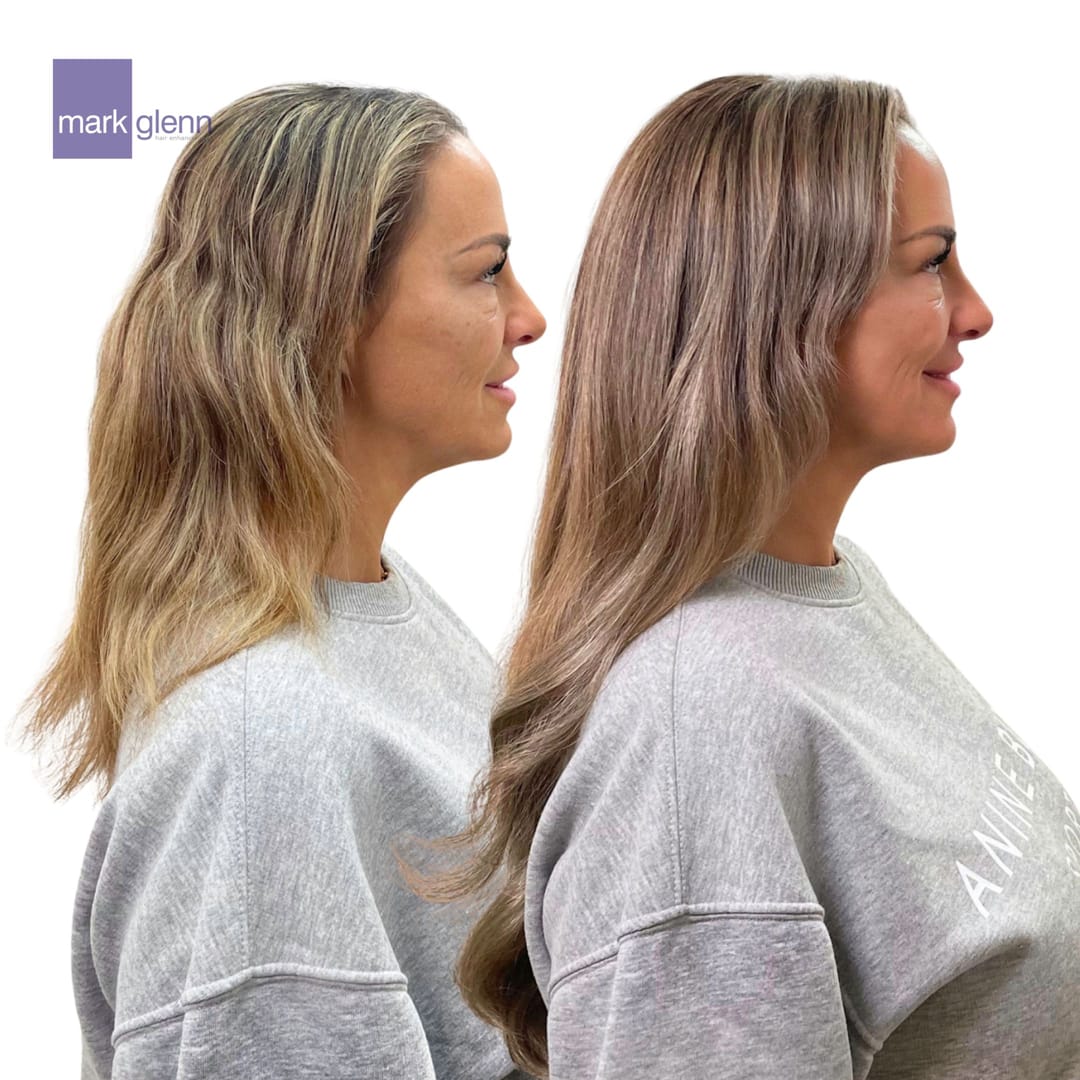 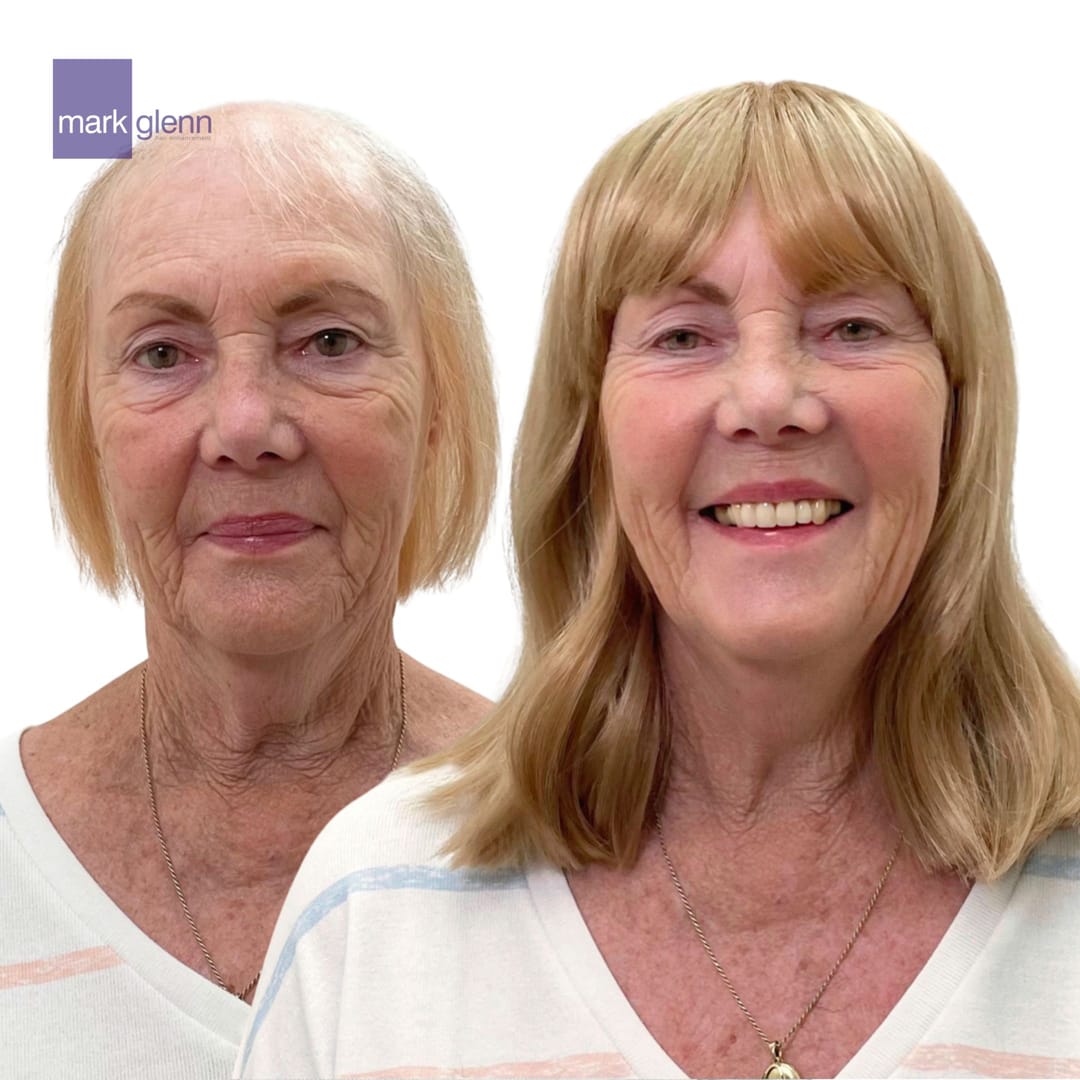 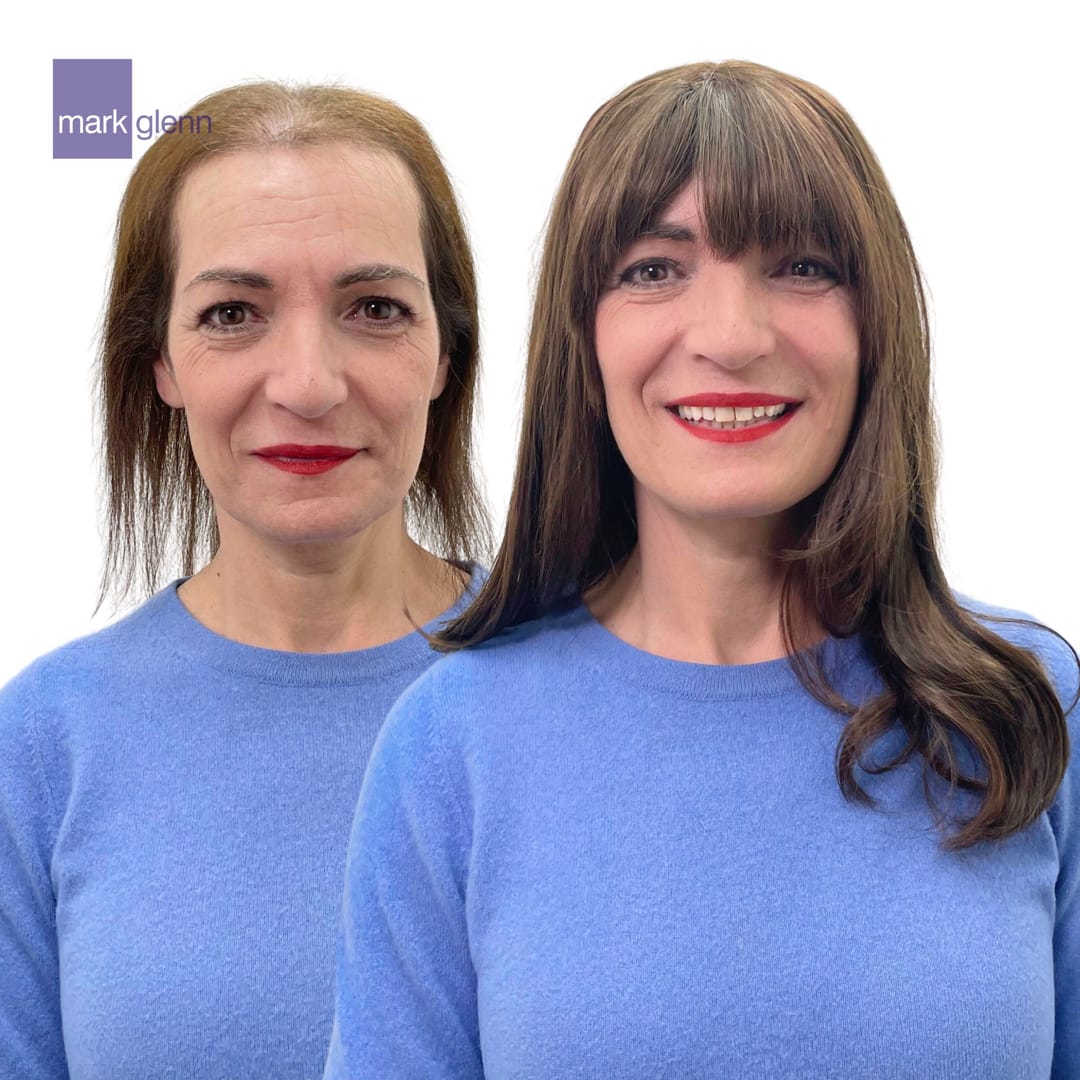 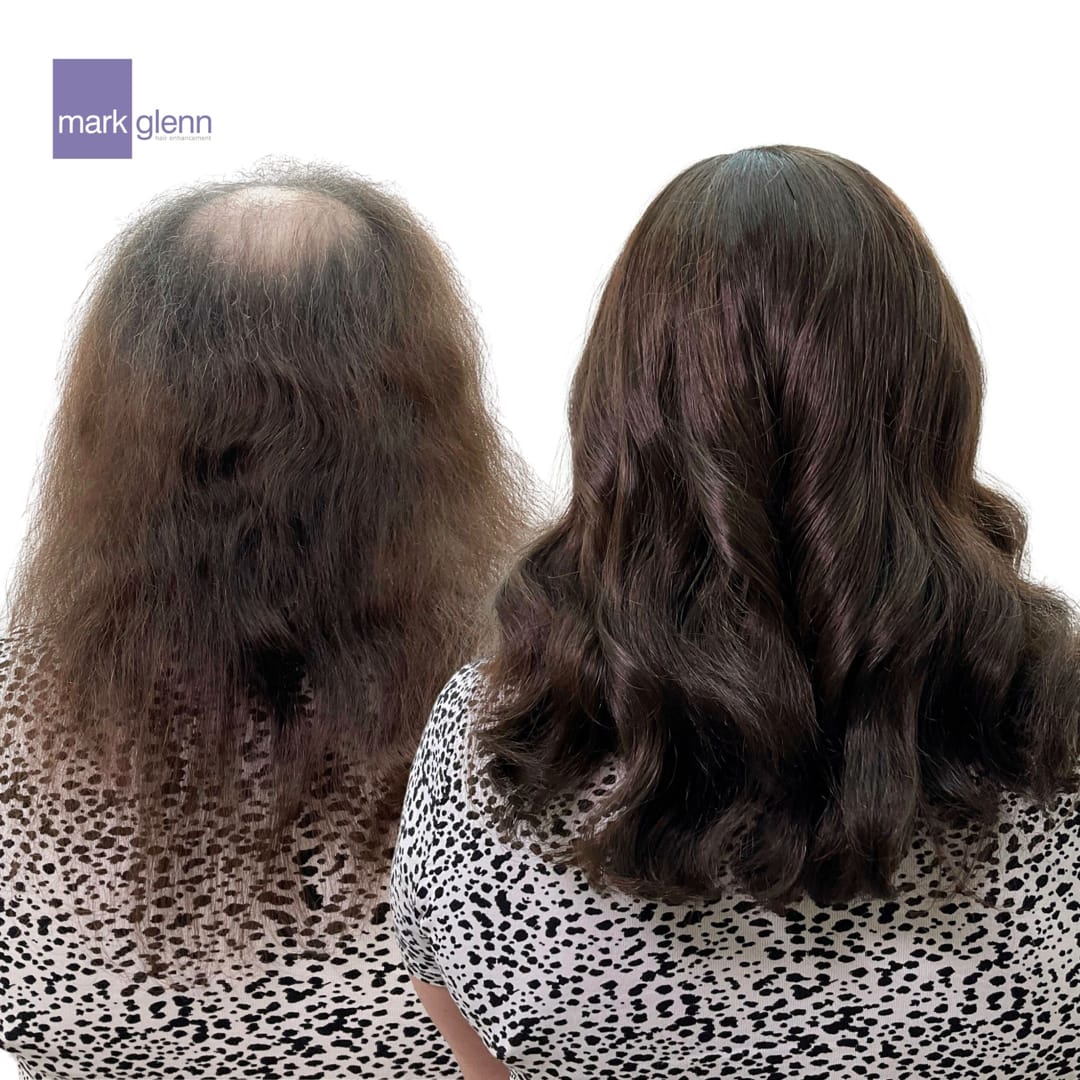 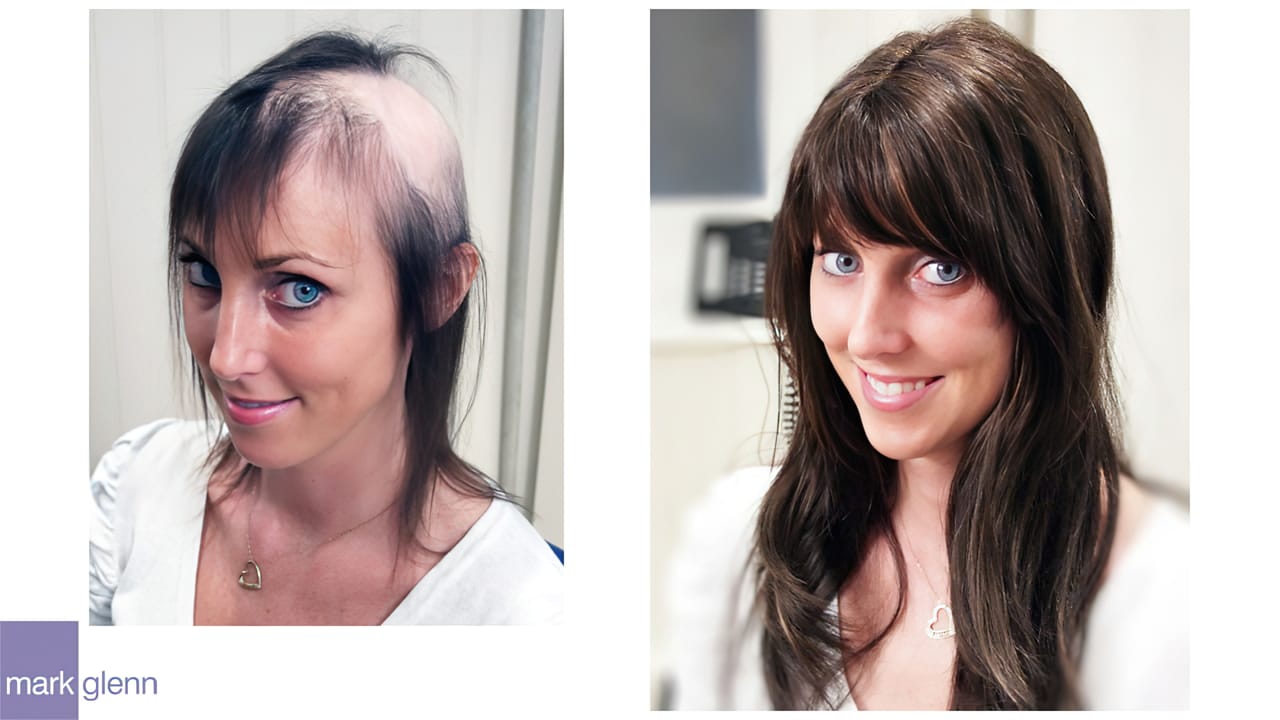 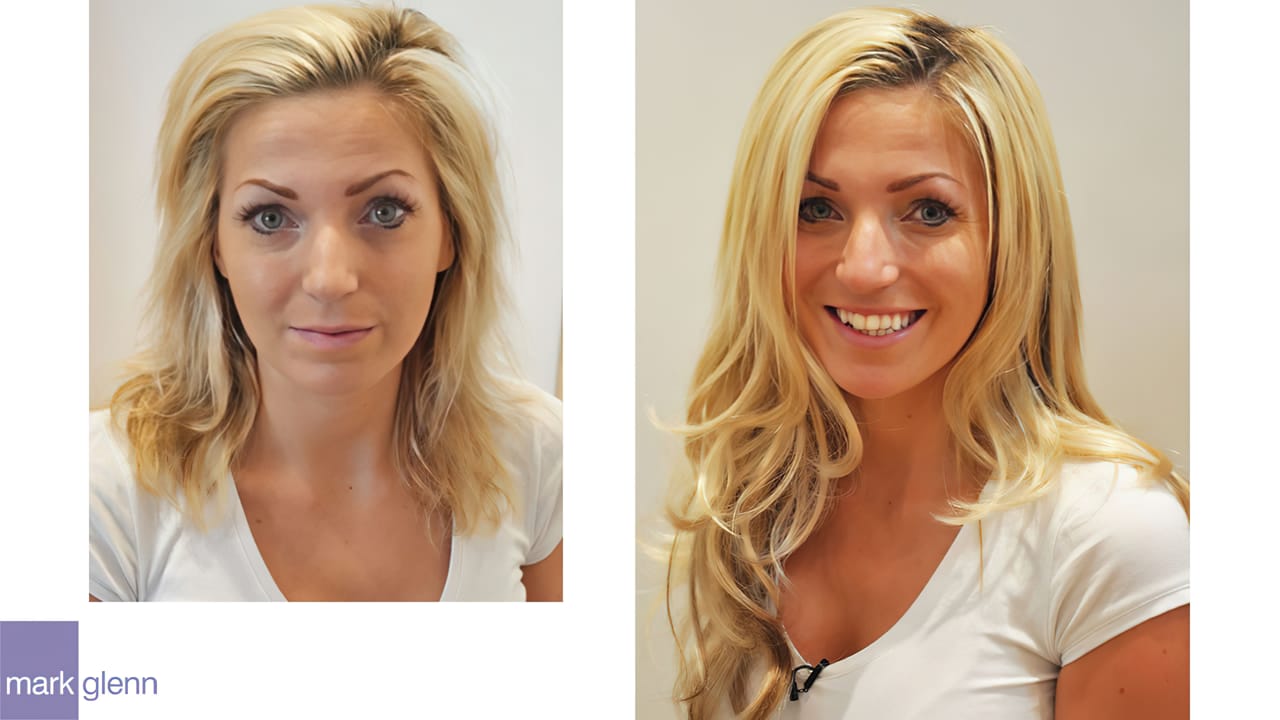 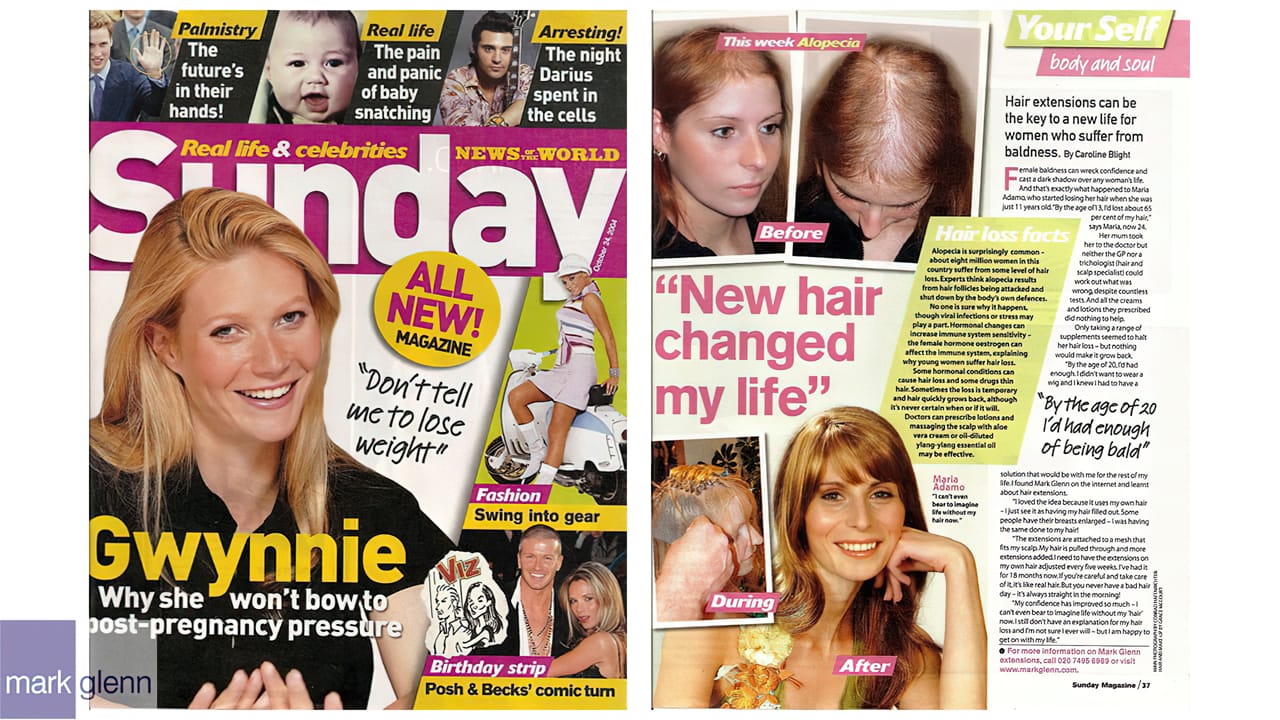 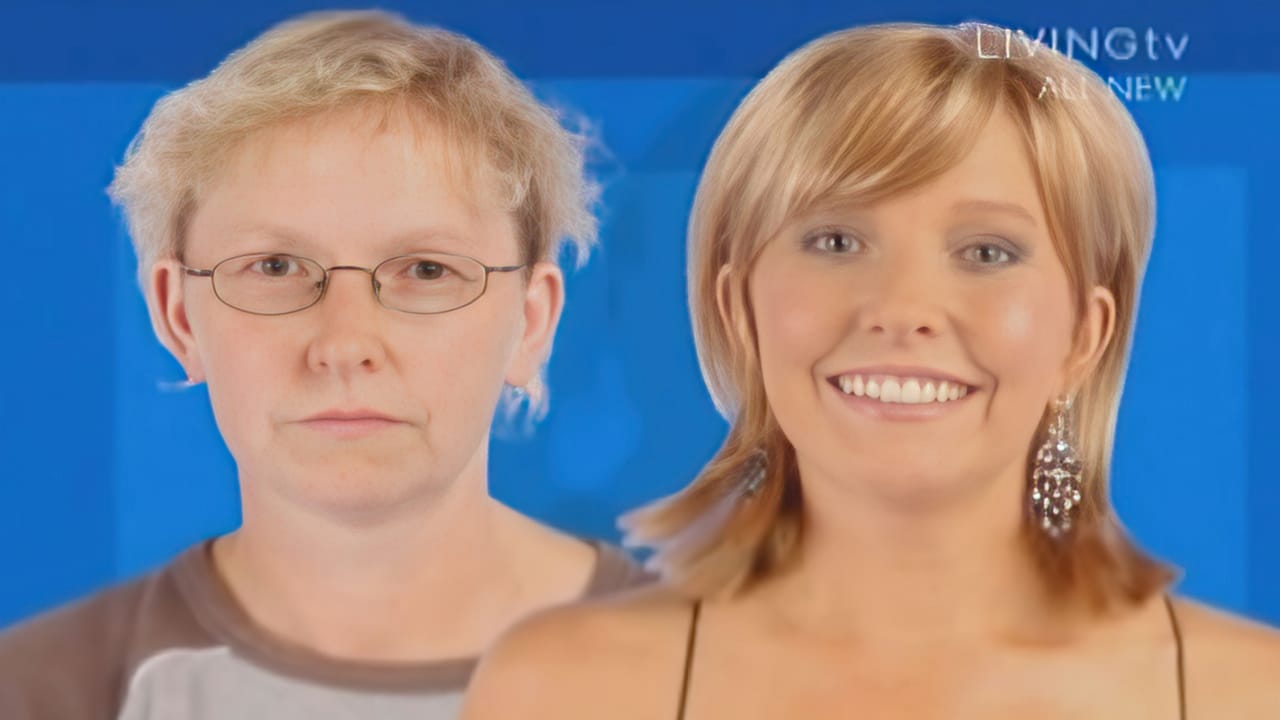 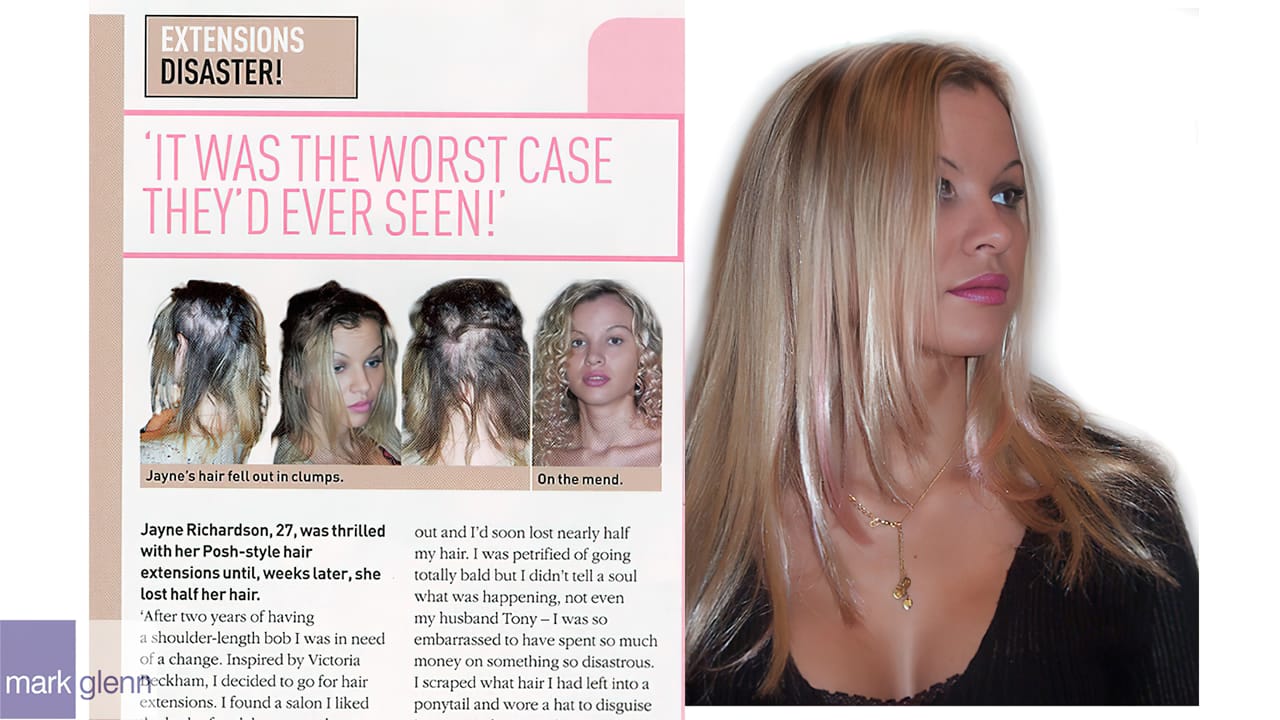 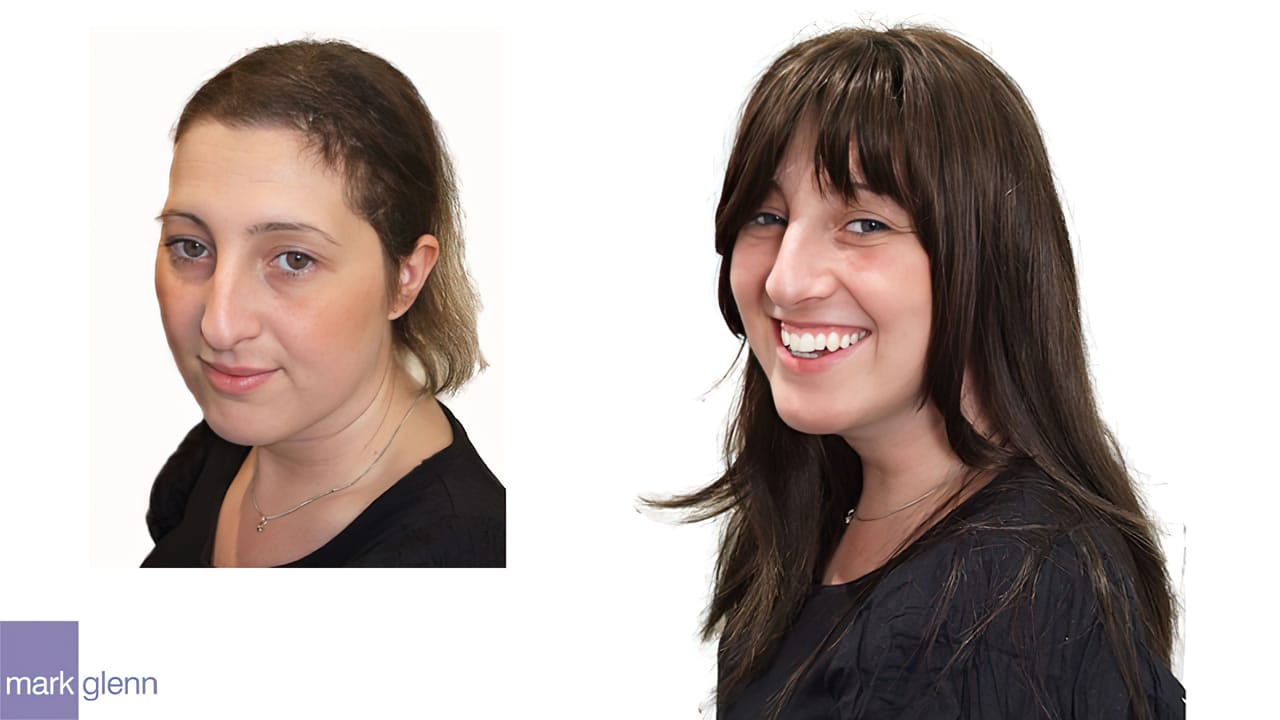 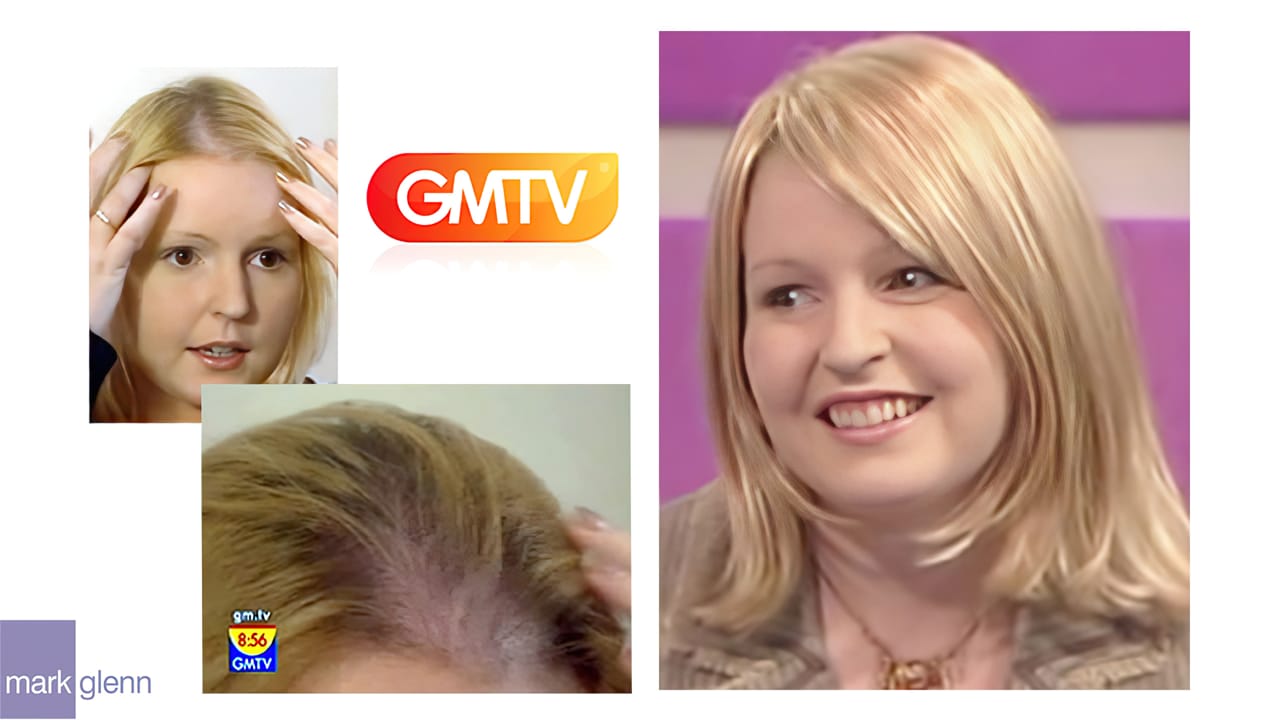 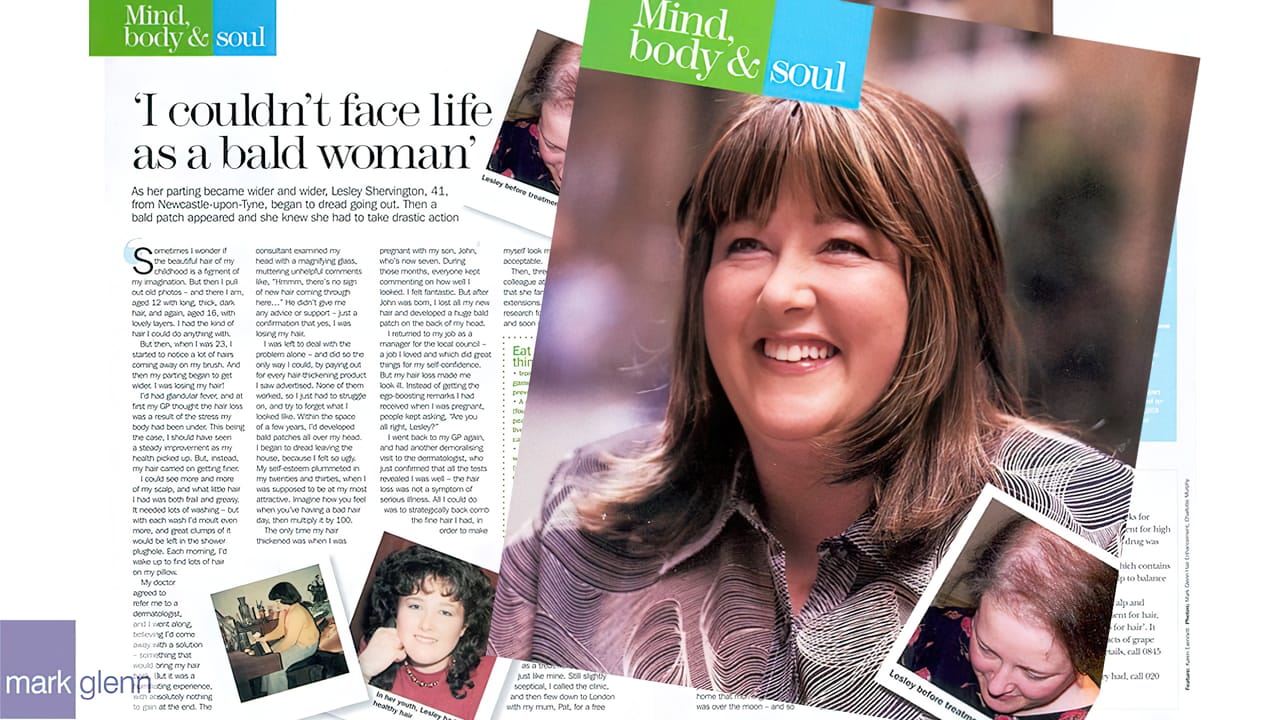