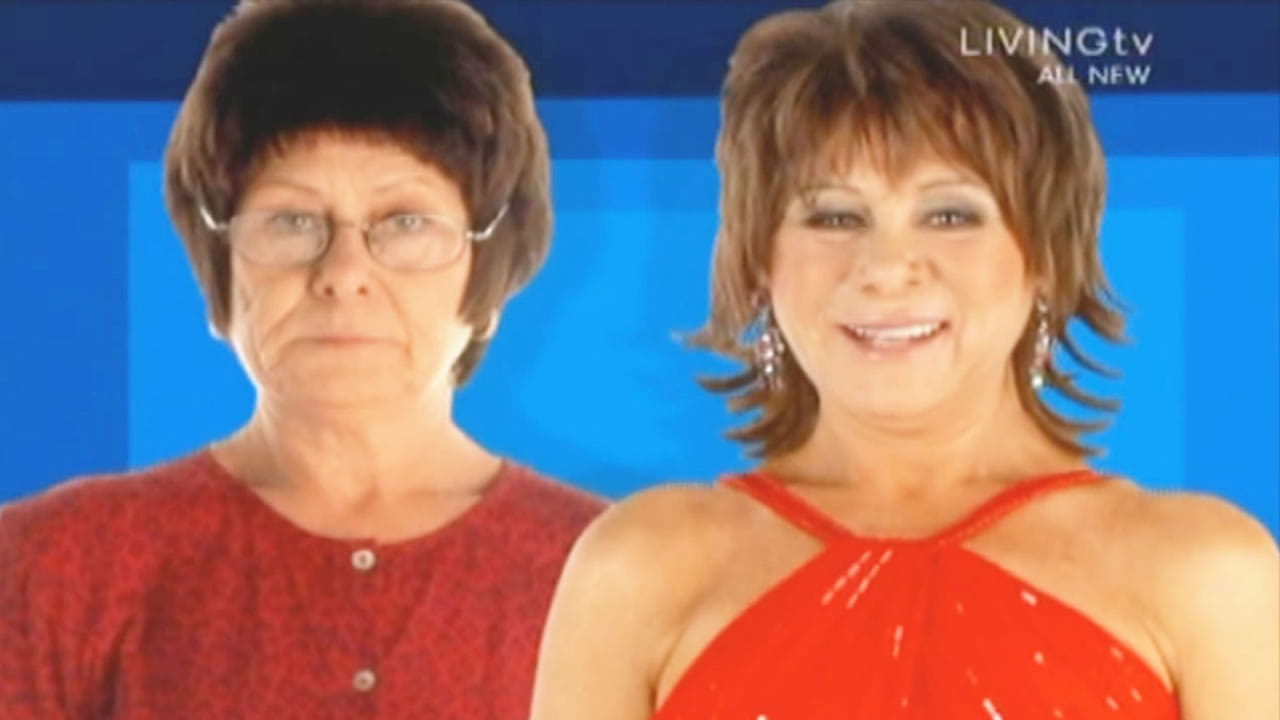 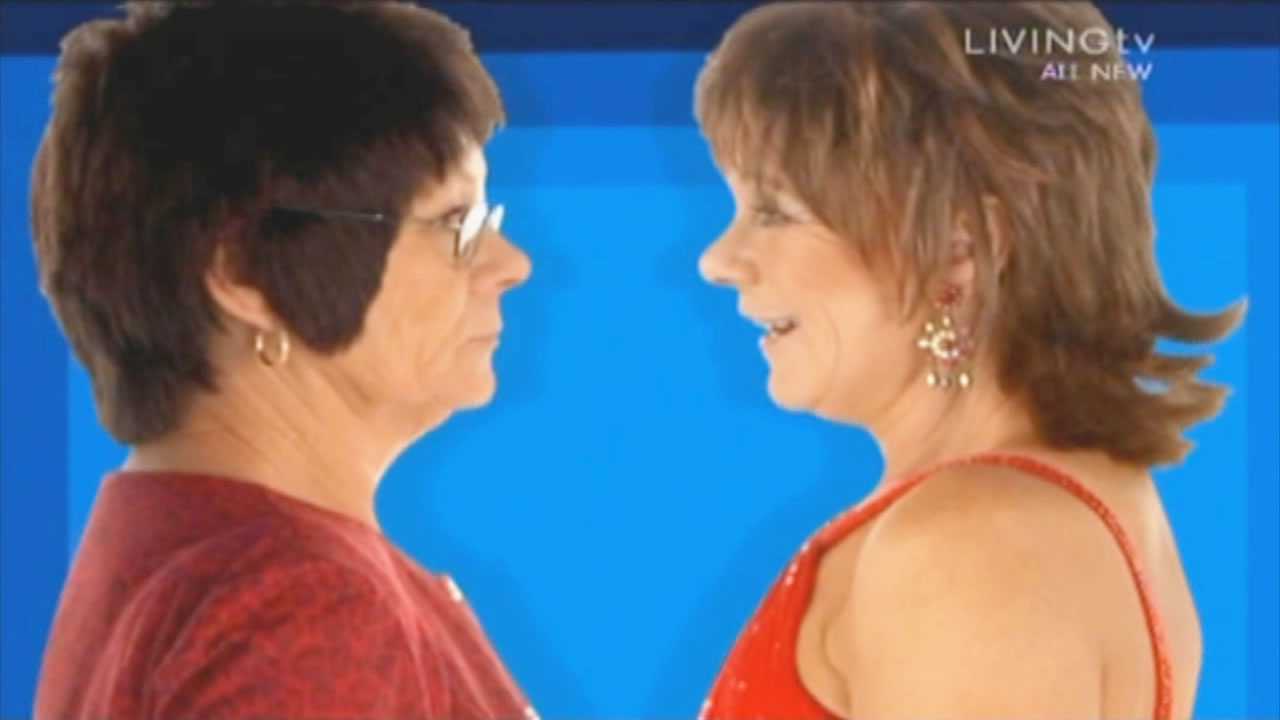 Viewers saw how Maureen Grant threw away her wig and had her existing hair transformed by Mark Glenn, on TV's Extreme Makeover UK.

Maureen said of her new hair on the programme, "In all this makeover, this is the one thing I've been really delighted with".

The 53-year old mother of three from Liverpool said prior to her makeover, "I think I look 63 years old and I don't want to look like this. My hair started falling out and I had to buy a wig - but I don't like it. To get my life back, grab it with both hands and say 'Hello world, I'm back' - that's what I want."

Her daughter, Kirsty said, "I want the mum back I had 14 years ago, the one who'd make me laugh unitl I cried."

Producers chose Maureen for a makeover after hearing she'd experienced several setbacks in her life, the first being the early onset of the menopause when she was 38. Her father was then diagnosed with motor neuron disease and tragically died two years later, after being cared for by Maureen.

Shortly after that, her mother was diagnosed with Parkinson's disease and Alzheimer's disease and Maureen looked after her for 7 years before her death in 1999 and in this time her relationship with her husband began to show the strain that she was under.

Depression took hold and in 2000 she reached crisis point when her husband walked out on her after having an affair with a younger woman. All the emotional and mental stress took its toll on her and she lost over 3 stone as well as much of her hair.

How we transformed Maureen's hair

"It's making me feel feminine - I feel elation at being liberated from wearing a wig, and to know that I'm not going to have to wear one ever again is just wonderful... One of the best days of my life"

Mark Glenn's own Mark Sharp took on the challenge of transforming Maureen's hair, using our unique Kinsey System for female hair loss. Maureen said on the show, "Today, I'm hoping that for the last time I'll take this wig off." Mark said, "We're going to try and give her back the hair she once had, which had volume, length and lushness to it."

After seeing the results, a tearful Maurren said, "I'm beginning to see 'me' as I used to be. It's making me feel feminine - I feel elation at being liberated from wearing a wig, and to know that I'm not going to have to wear one ever again is just wonderful."

The results of the makeover were revealed to her amazed family and friends. One said on the programme, "I'm just overwhelmed by how stunning she looks - the years have been wiped off!"

Her daughter said, "I think she's going to have the guts to lift her head and look at people and not walk looking to the floor like she used to. It's a new lease of life for my mum and seeing how happy she is makes me so, so proud of her."

Maureen said, "It counts as one of the best days of my life."

You can watch a clip from the programme below, as well as view images from the show...