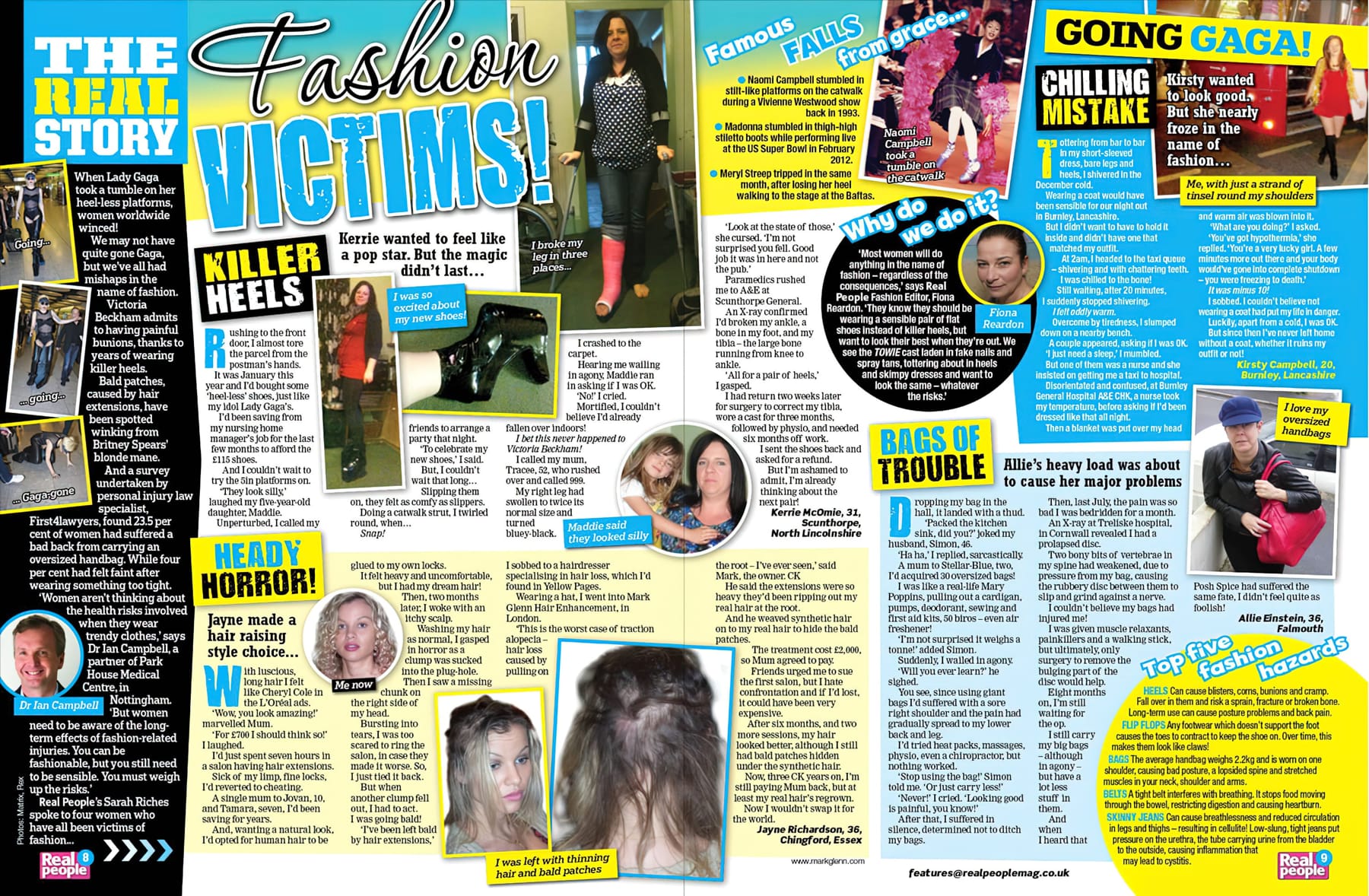 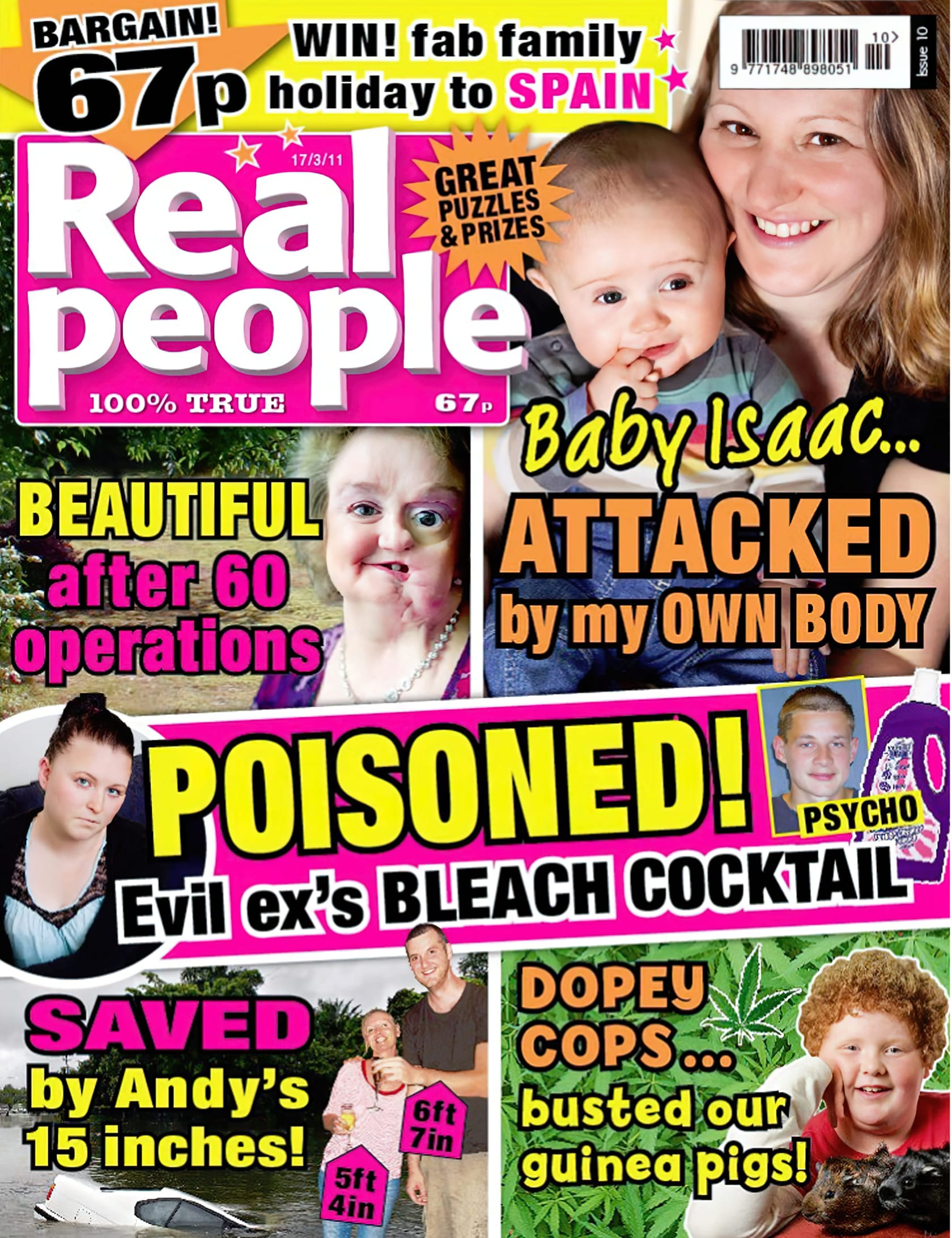 see before & after pictures 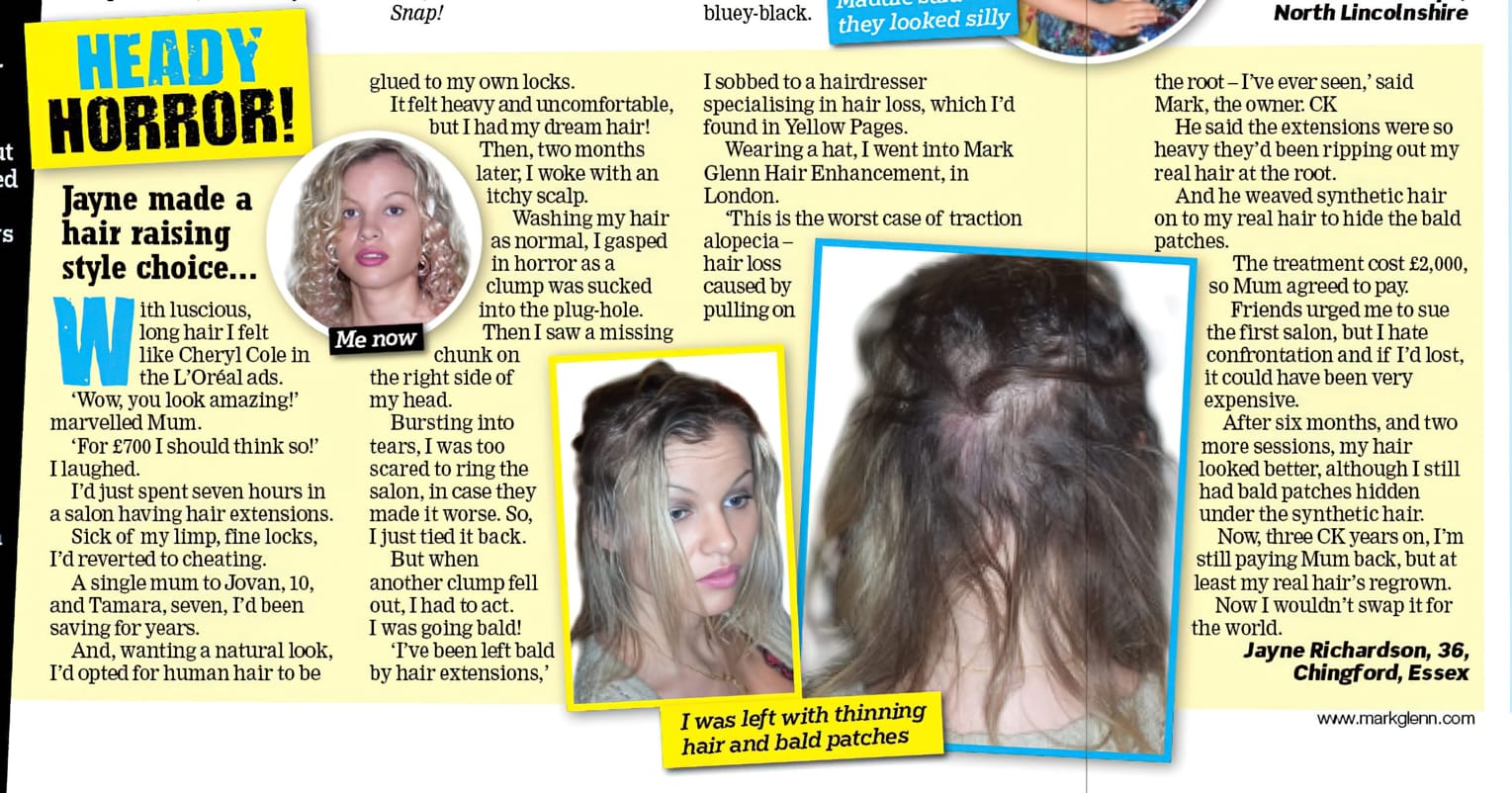 I wouldn't swap my Mark Glenn Hair Extensions for the world