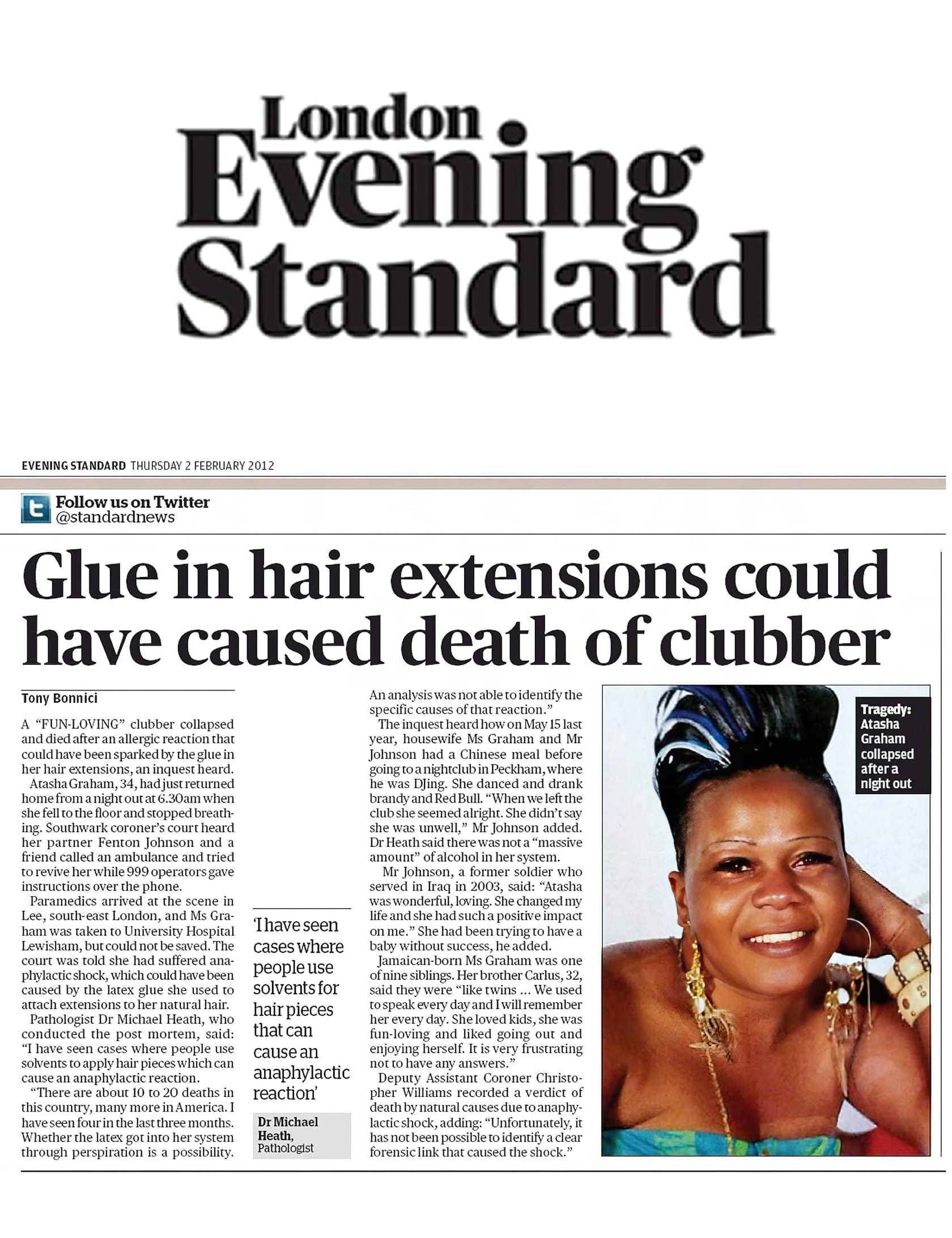 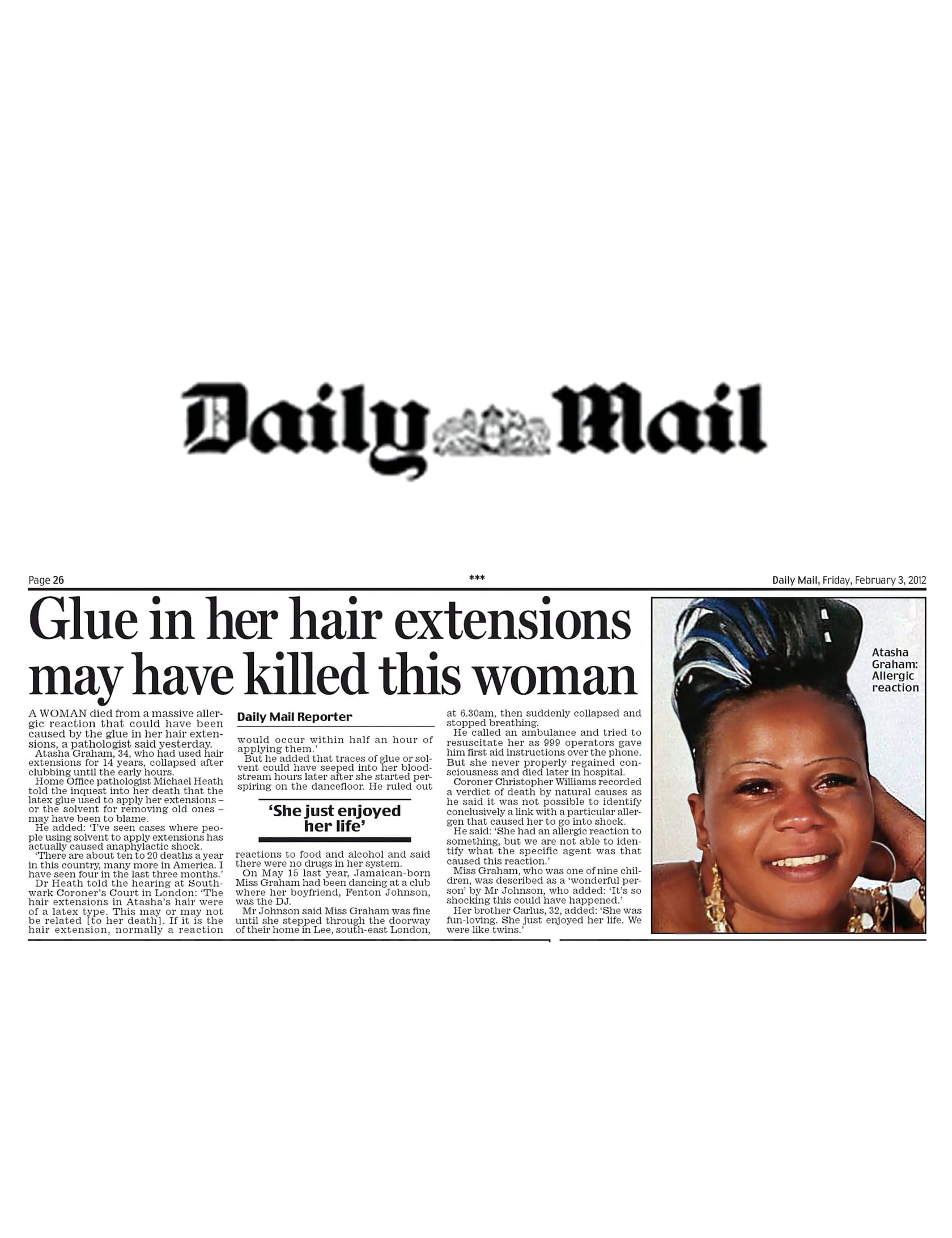 Our work to cosmetically restore human hair extension damage was featured in today's Sun Newspaper in an article highlighting the tragic case of a young woman whose death may have been caused by the latex bonding glue used in the application of her hair extensions.

The full page story in the UK's biggest selling newspaper followed similar articles in other newspapers worldwide, including The Daily Mail and the London Evening Standard (articles shown right - click or tap to expand).

All the articles refer to the case of Atasha Graham who collapsed and died after a suspected allergic reaction to the latex adhesive in her hair extensions. Experts are now calling for a ban of human hair extensions.

Today's Sun has quotes from our client Jayne, as well as before and after pictures showing the traction alopecia damage and our restoration work.

see before & after pictures of Jayne

Experts are calling for trendy hair extensions to be banned — after fears a woman was killed by the glue used to attach them. Atasha Graham, 34 — who collapsed after going clubbing — is thought to have died due to an allergic reaction to the latex adhesive. 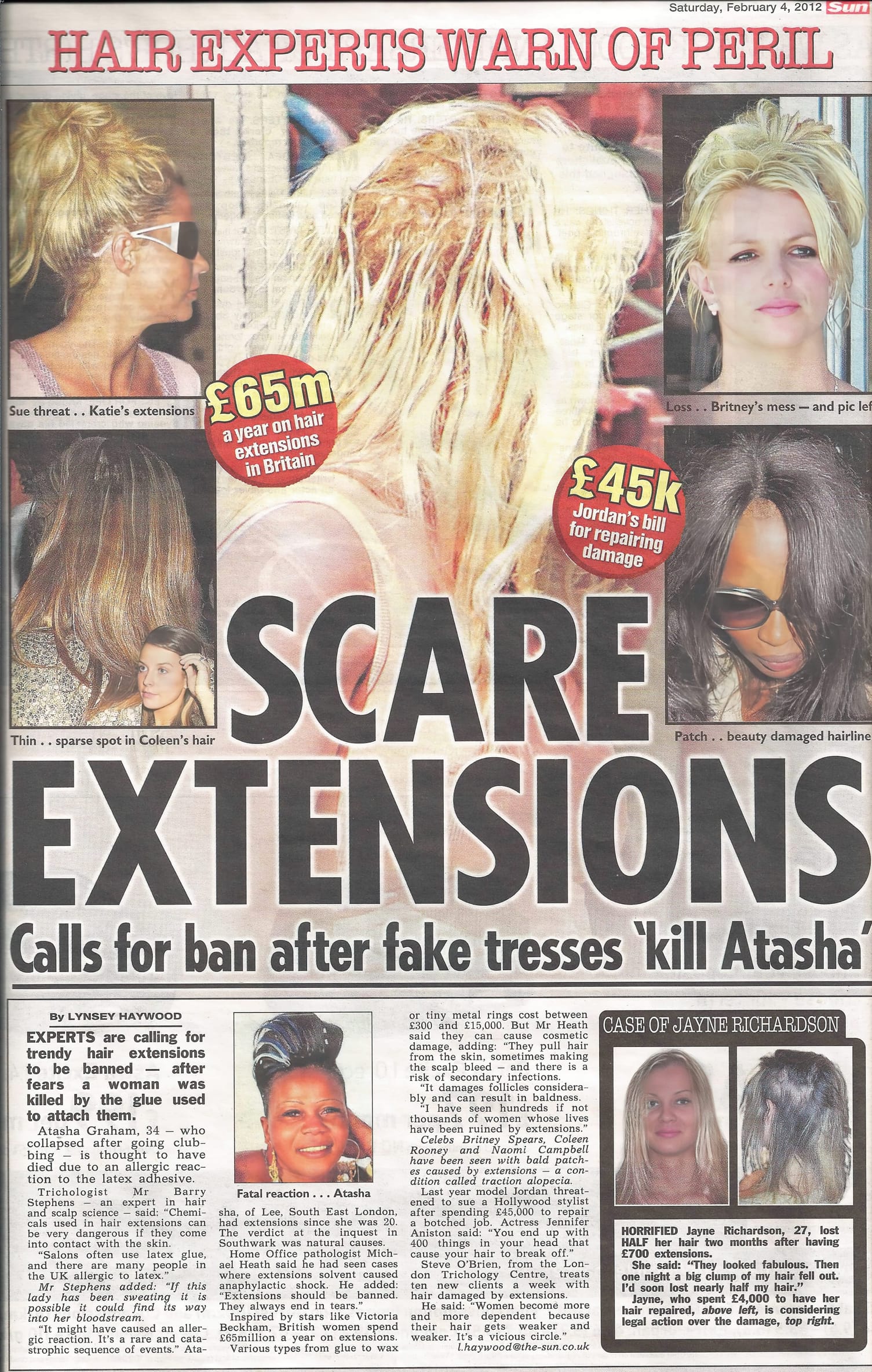 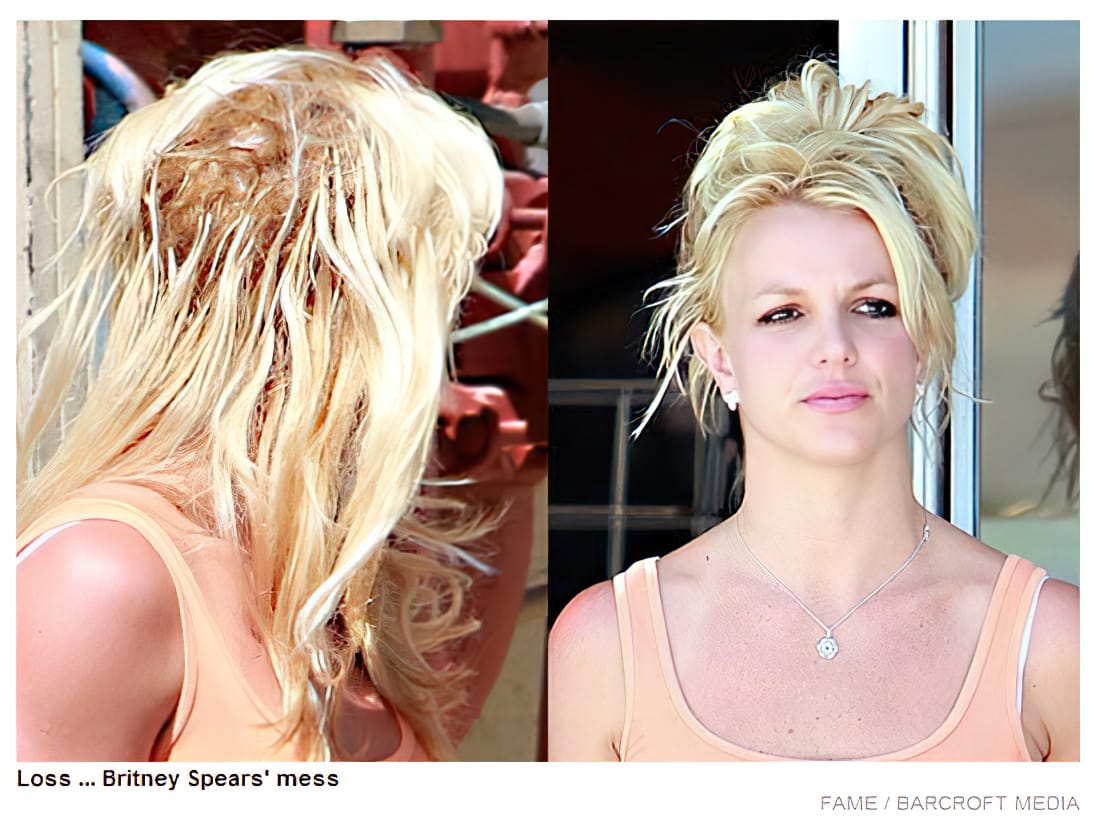 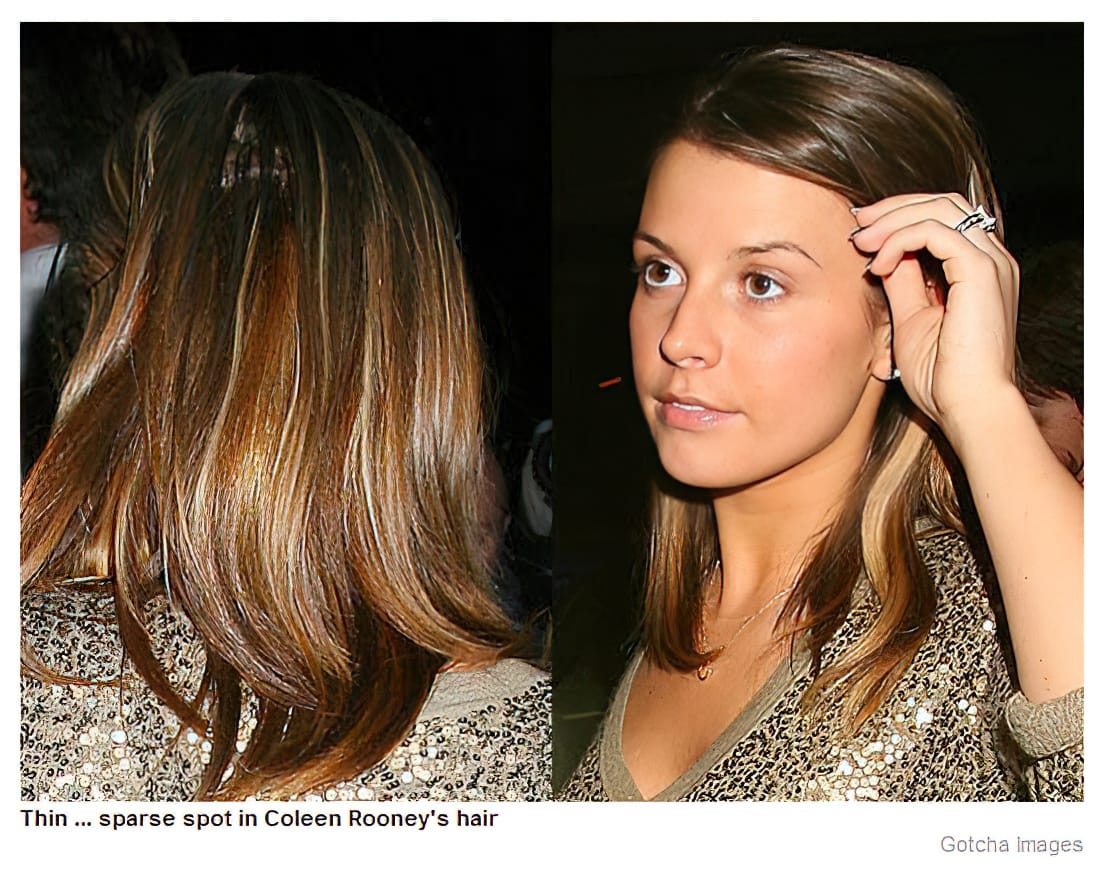 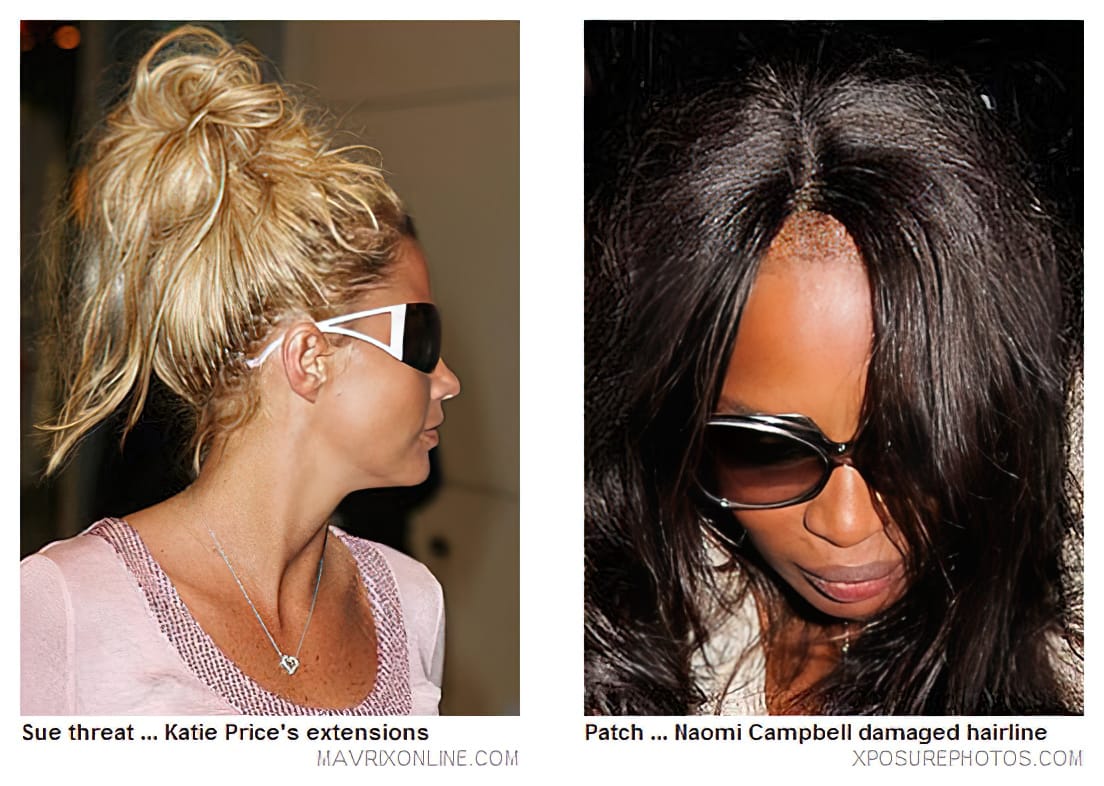 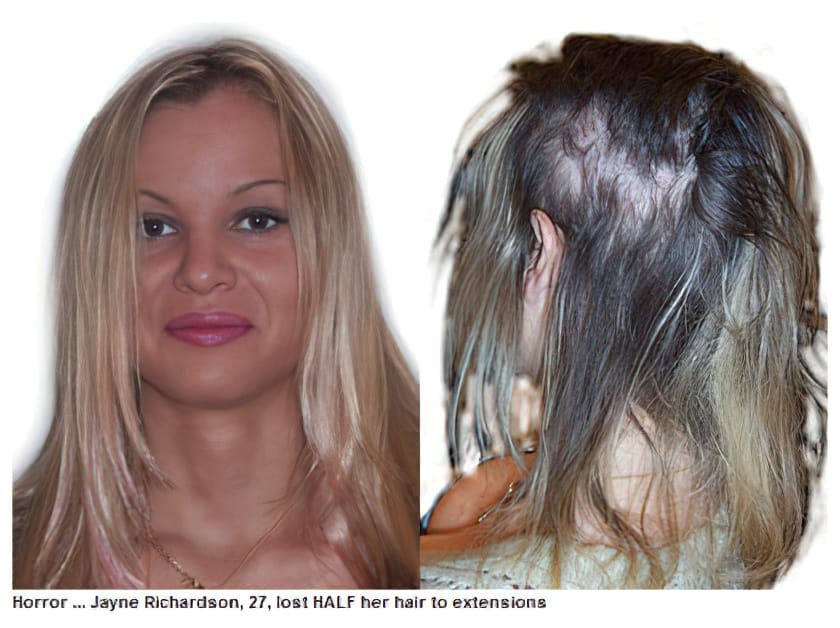