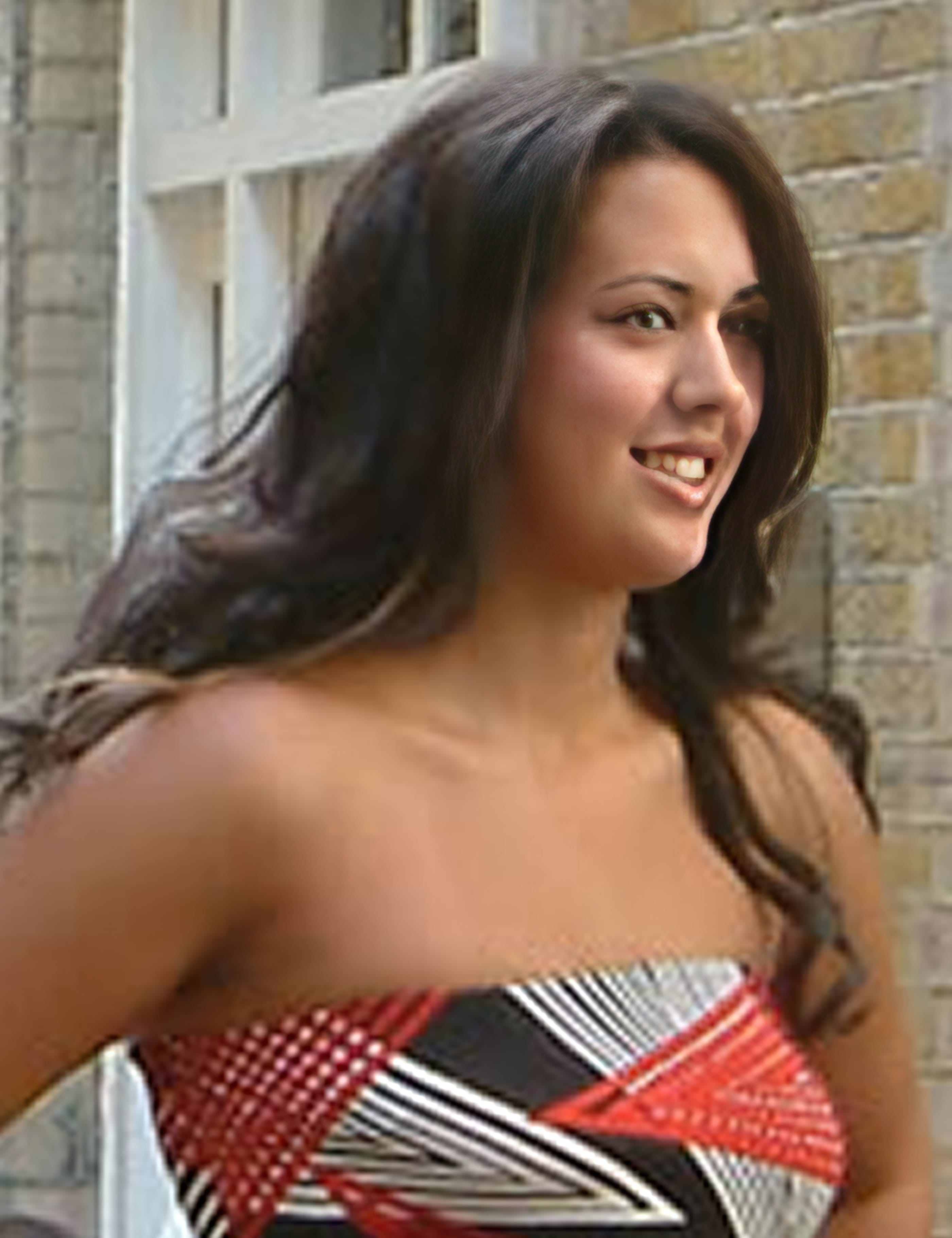 The red-carpeted open-air catwalk shows - running the length of Lancashire Court - featured stunning hair extensions from our team, with the designers' collections building up to a beautiful bridal wear finale.

The shows were hosted by Mark Glenn co-founder, Glenn Kinsey with our Mayfair studio team attracting universal praise for designing and styling the models' hair.

The event was an all-day affair on both Saturday and Sunday, with celebrities and the public alike dancing until the early hours to live Latin music at Lancashire Court's, Sacred and Profane.

In addition, complimentary treatments were on offer from Elemis and Jo Malone and, on Sunday, The Handel House Museum was offering free entry to holders of the Fashion Food coupon from Time Out.

The New West End Company's "Red Caps" were out in force to help police the event - which attracted much media interest - and ensure that visitors gained the maximum benefit from the weekend.

Pictures from the event 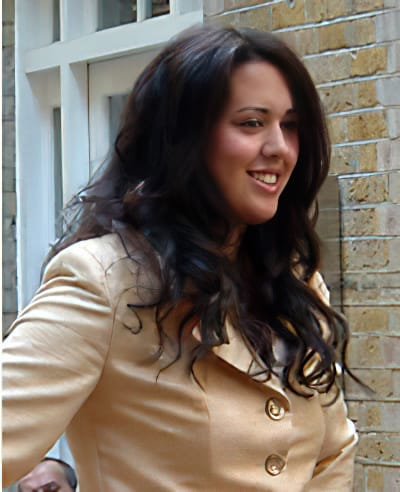 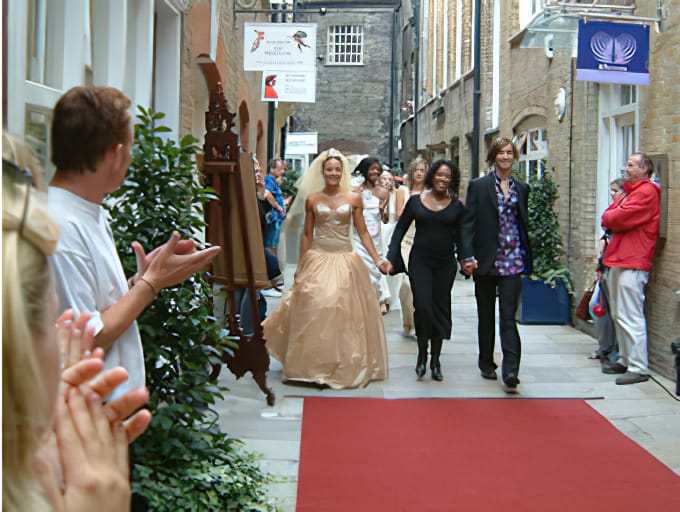 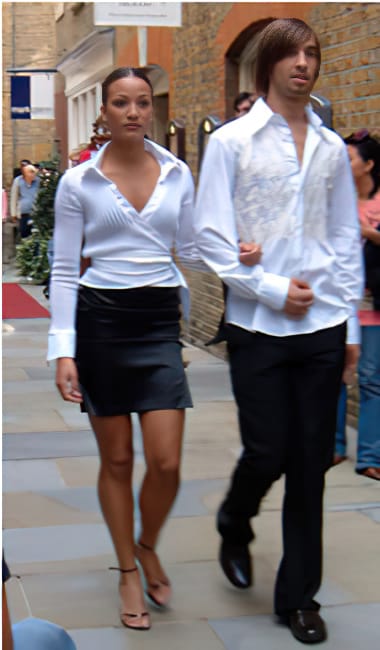 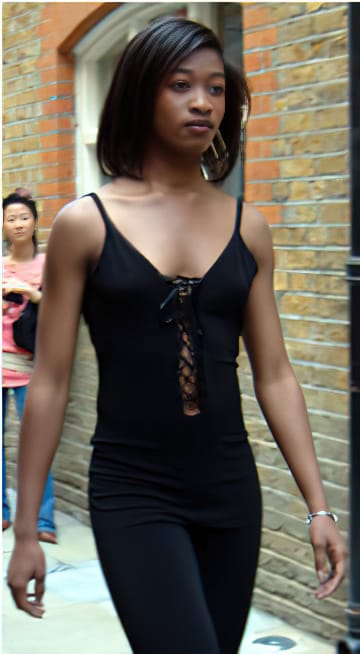 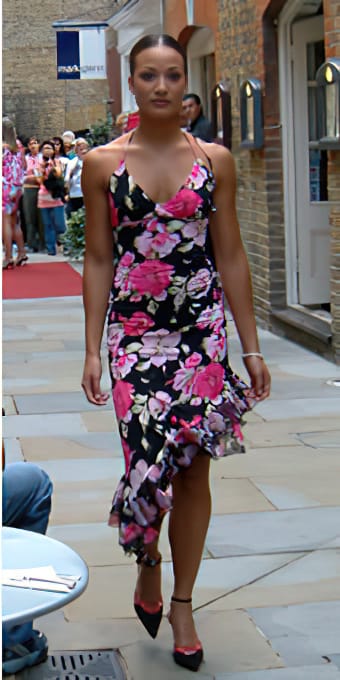 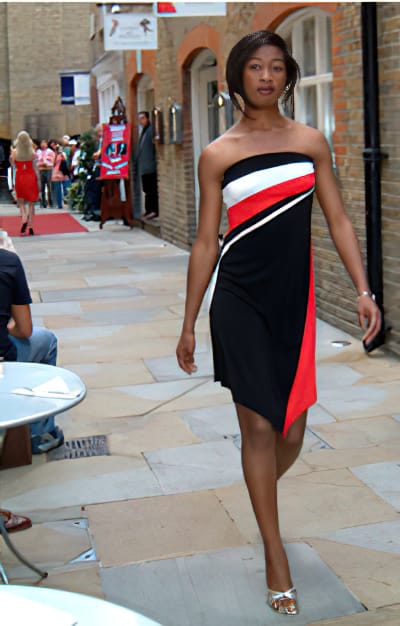 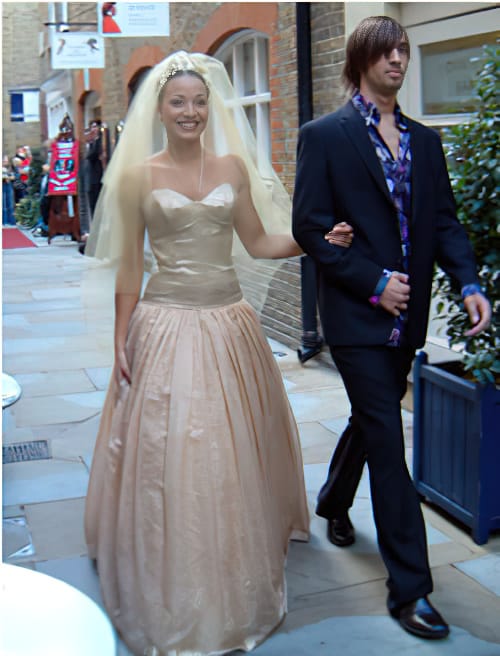 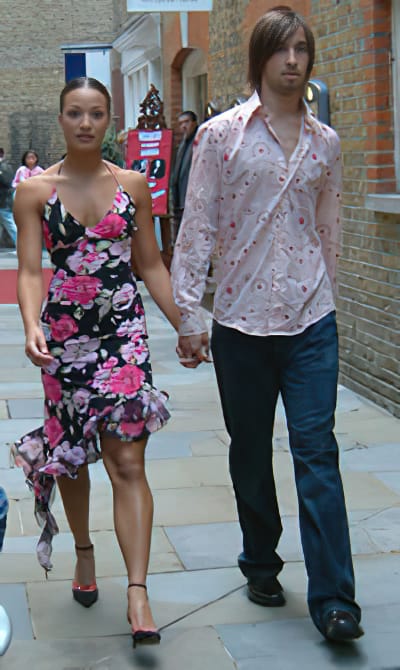 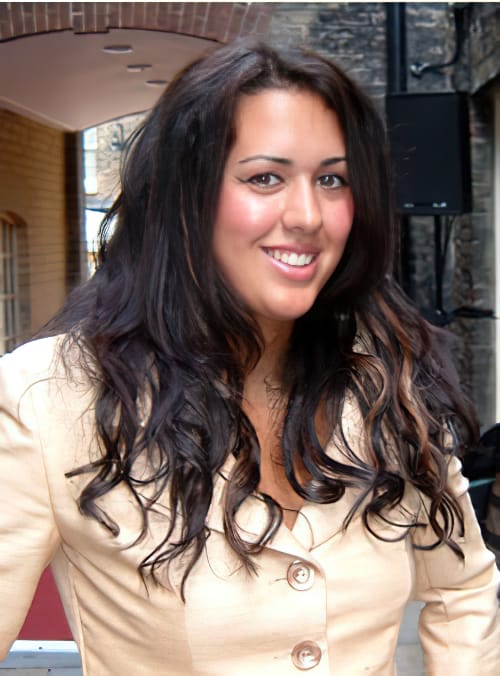