Glenn is the other half of the "double-act" that created Mark Glenn back in 2001.

With Mark Sharp focusing on the, er, sharp end of the studio floor and Glenn and his team at Pozitiv handling the rest of the business, things soon took off.

Best friends since 1994, Glenn was initially reluctant to join his mate in a new venture.

"My mum had always warned me not to go into a business with a friend," says Glenn. "But in this case, it worked out brilliantly - in fact, I don't think we've had a cross word in all the time we've been working together".

The Kinsey System that bears his name was the result of Glenn being an impromptu guinea-pig for the prototype cosmetic hair techniques that eventually transformed the lives of thousands of women suffering from debilitating hair loss.

"We've got such a fantastic team at Mark Glenn - I'm super proud of them. Day in, day out, they work so hard to do the very best by our clients. And we keep trying to be better and better, constantly refining and improving our techniques".

Glenn's helped navigate the business through thick and thin and simultaneously become an acknowledged expert on all things hair - he's often the person journalists turn to when they're looking for media comment.

Away from the world of hair, Glenn is known as one of the world's most successful presentation skills coaches, helping prepare people in the public eye for set-piece presentations and media interviews.  He's also recognised for training more TV hosts and on-screen journalists than any other individual in the world.

HIs work has been the subject of numerous TV and media features and his clients include some of the biggest names in business, politics, celebrity and media.

Along the way, he's founded a number of successful businesses including a niche PR consultancy with clients ranging from the world's biggest rock band to the President of the African Union.

Originally an award-winning teenage magician and then a presenter, his first national TV appearance was at 13 years old and over the following 10 years he fronted over 500 hours of broadcast TV for the BBC, ITV and Sky.

With offices in London and Los Angeles, Glenn splits his time across both sides of the pond. 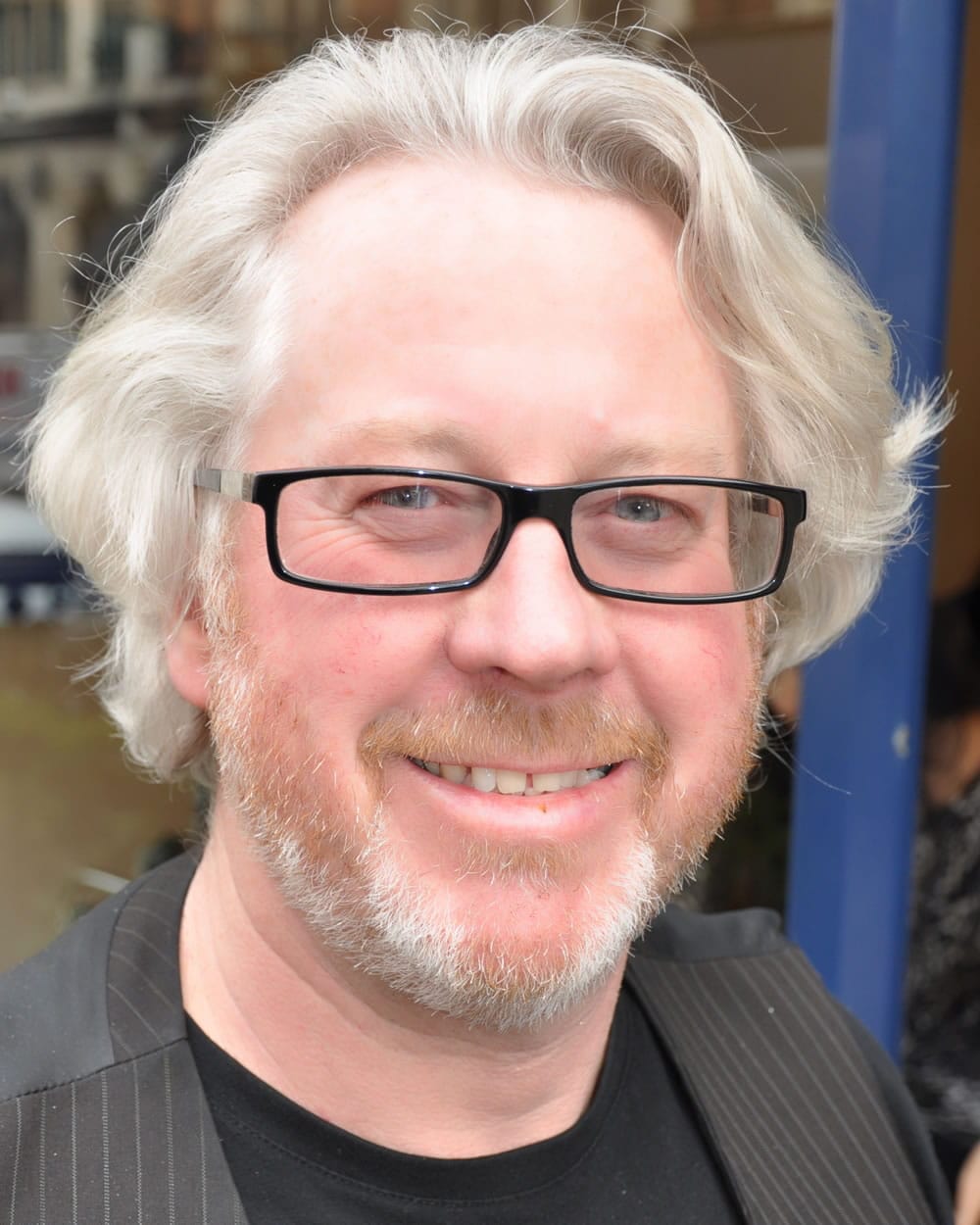 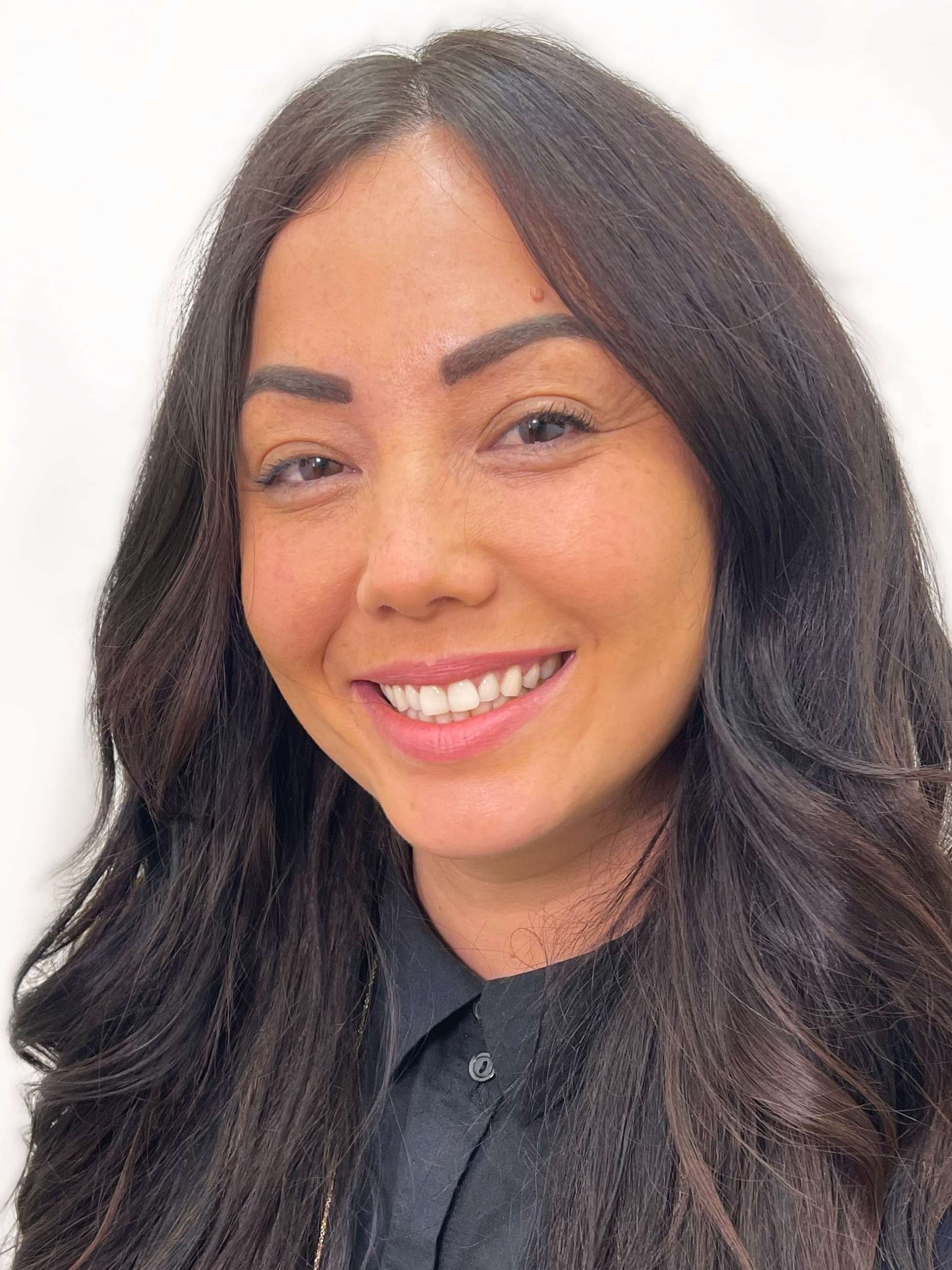 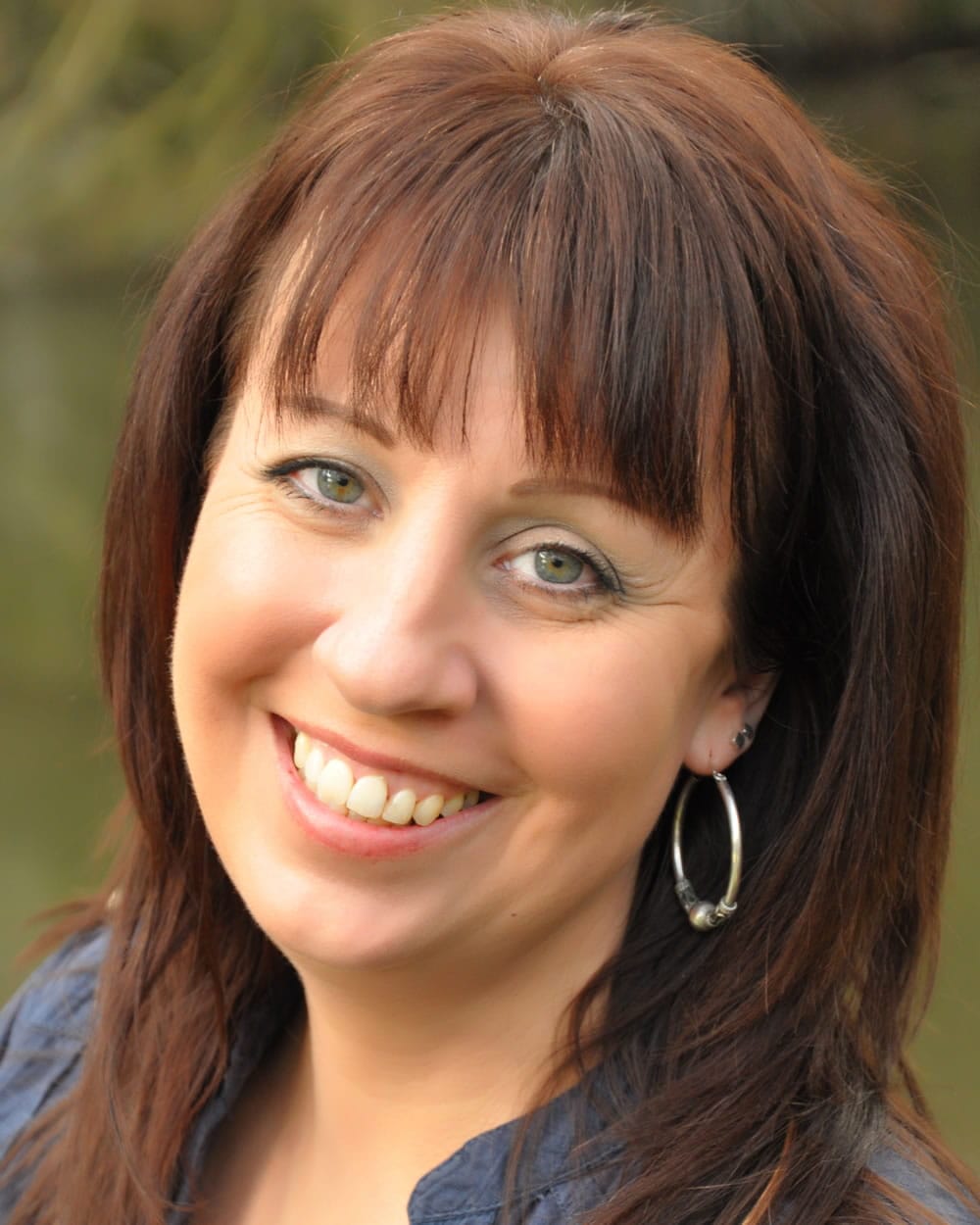 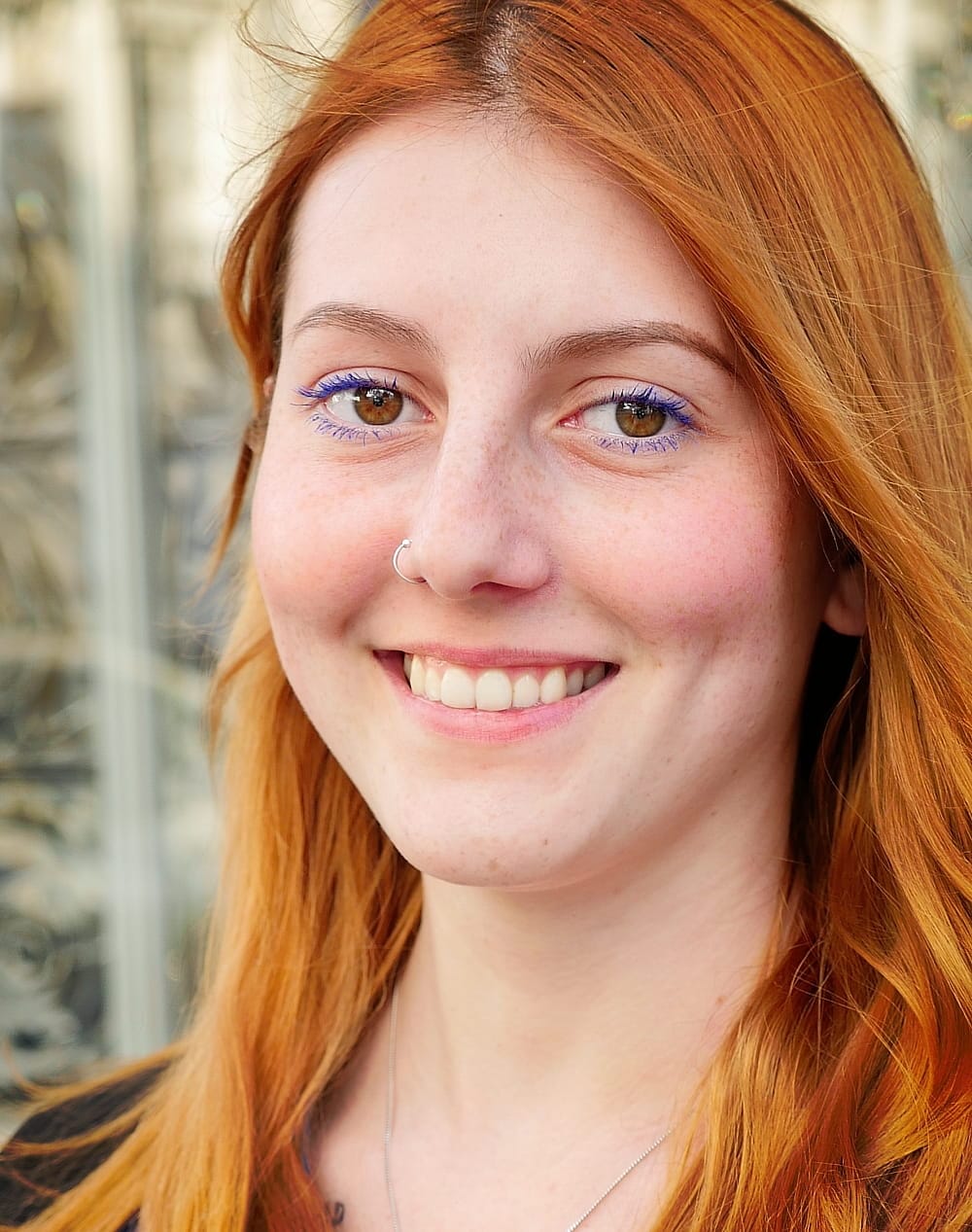 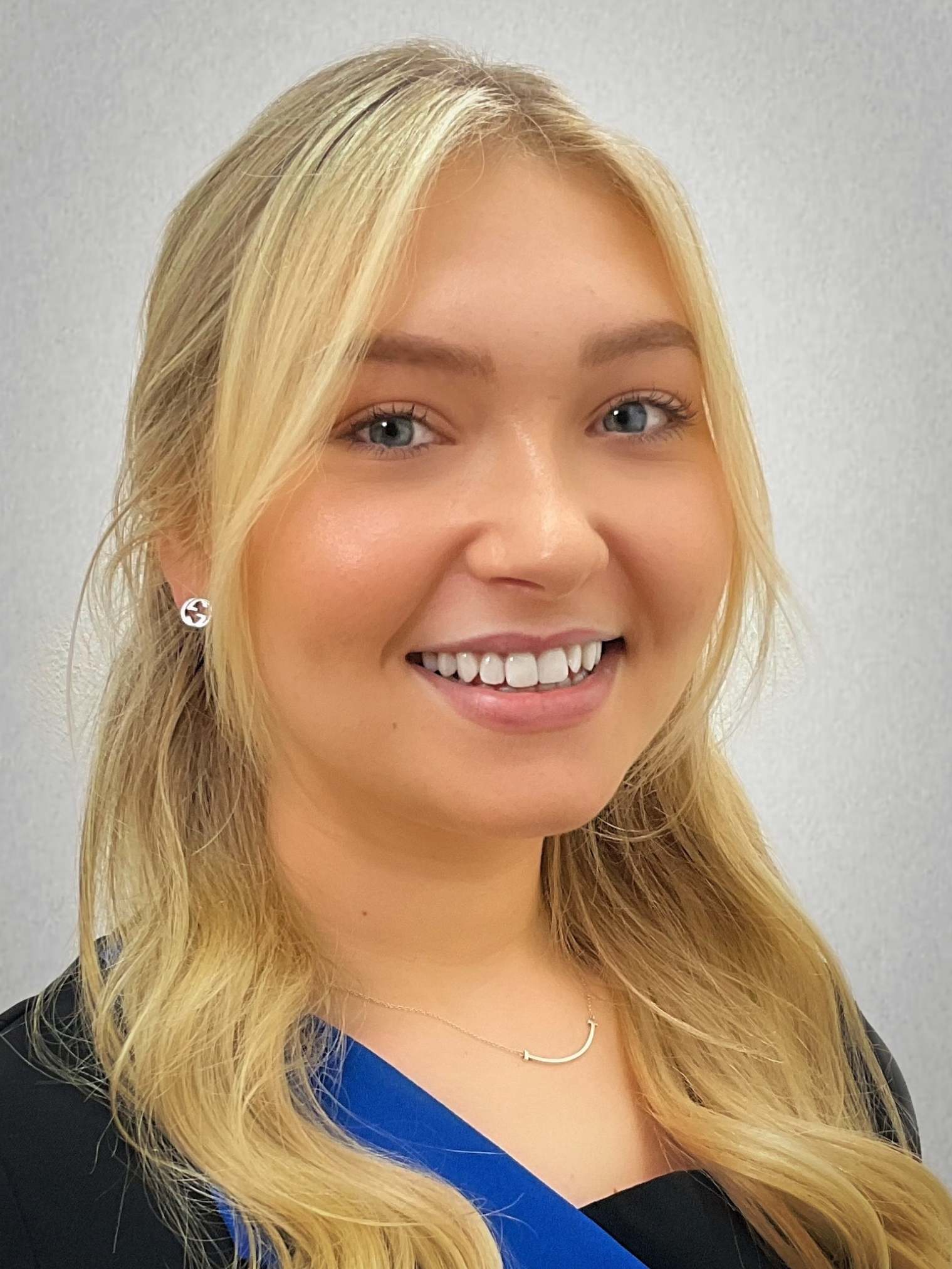 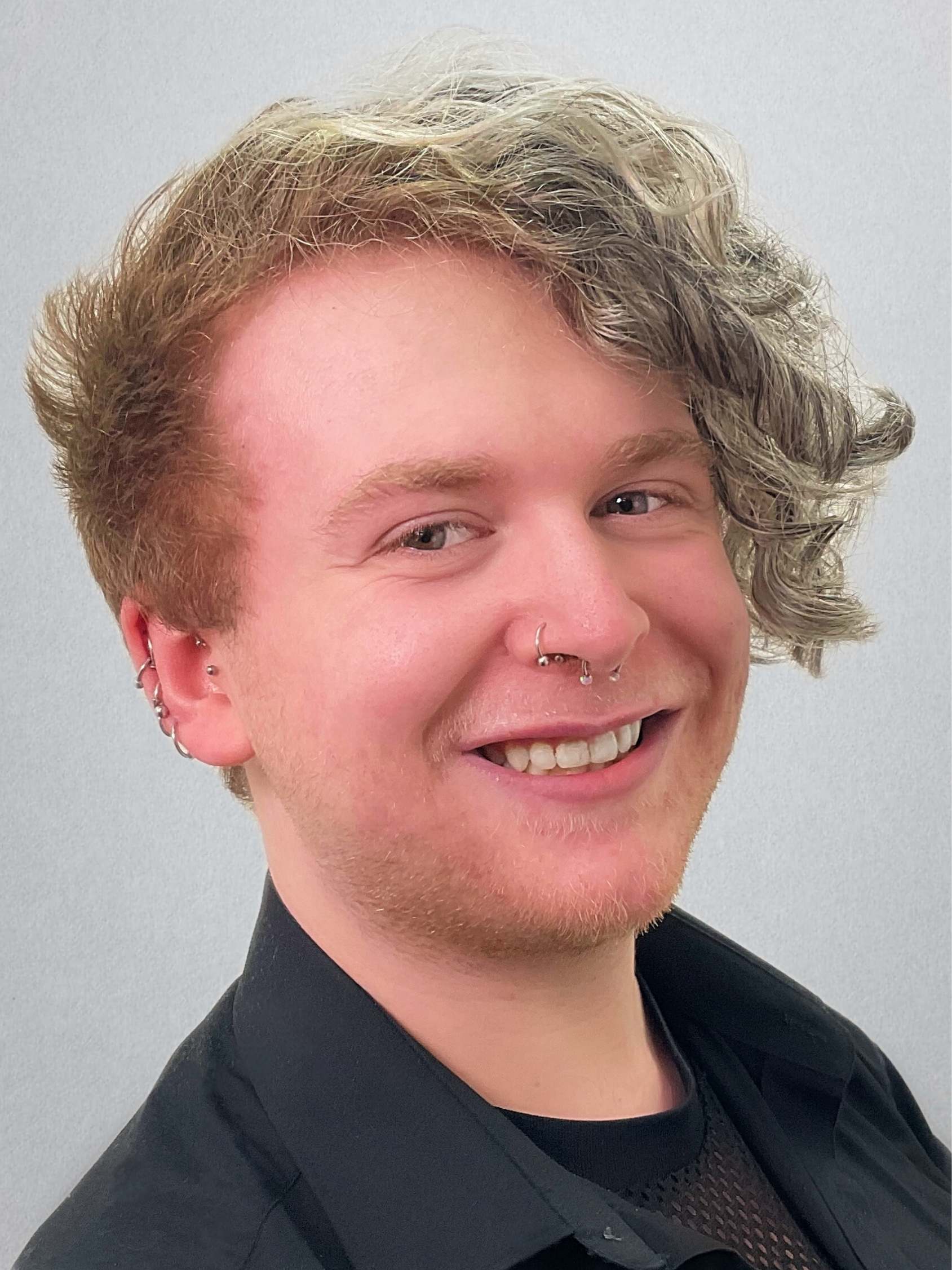 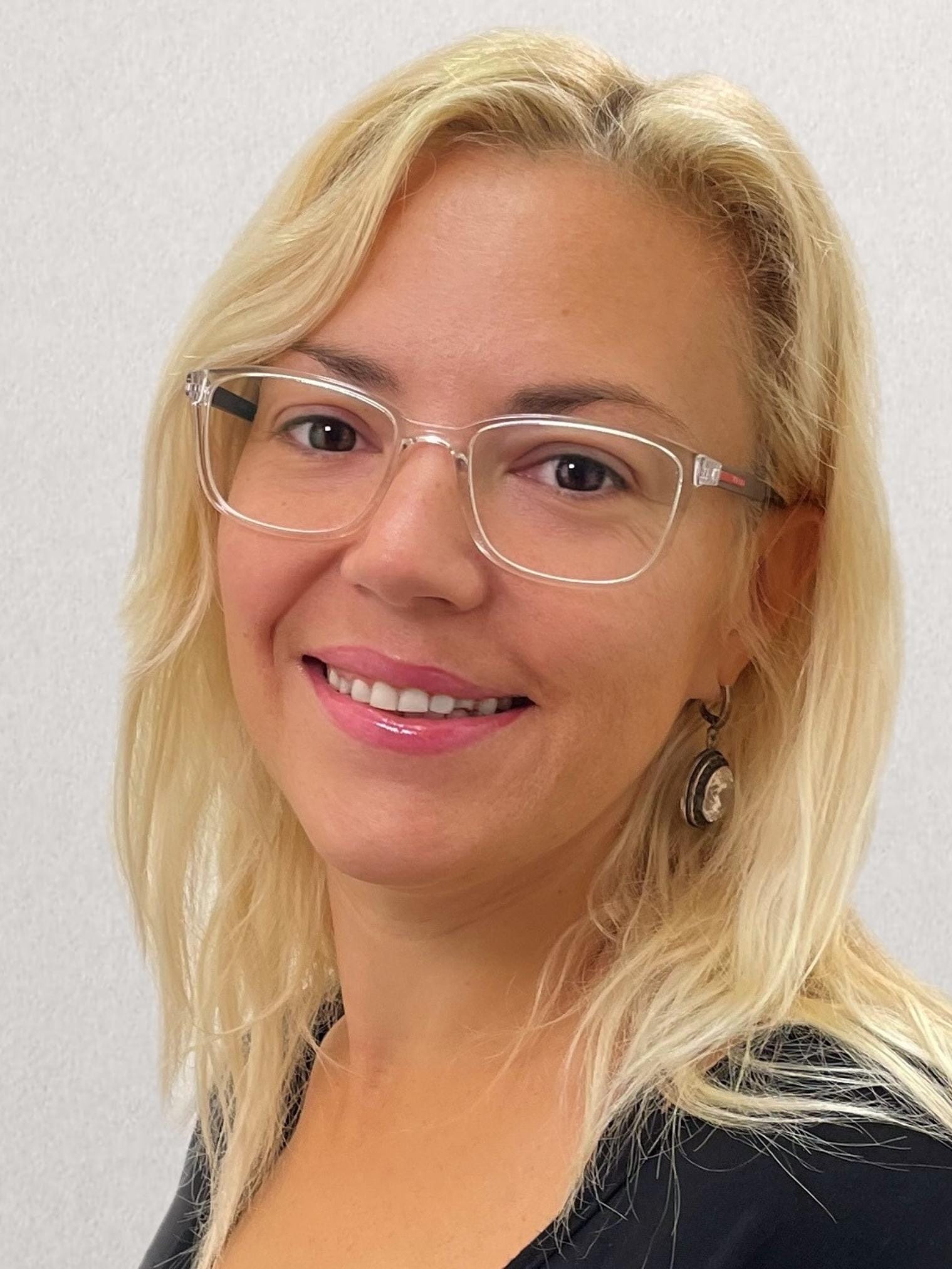