'Are you losing it?' - women's thinning hair and hair extension hair loss in Cosmopolitan 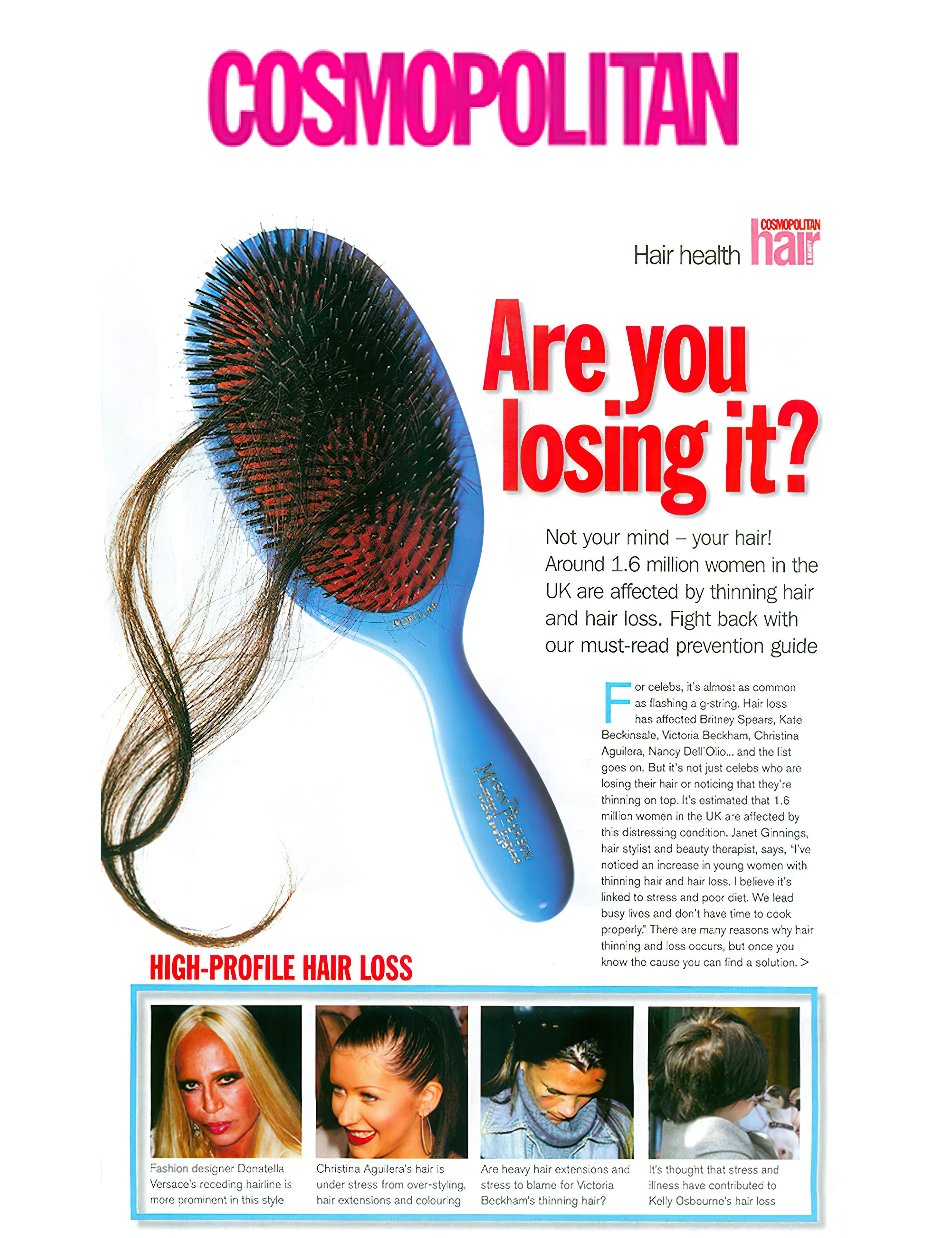 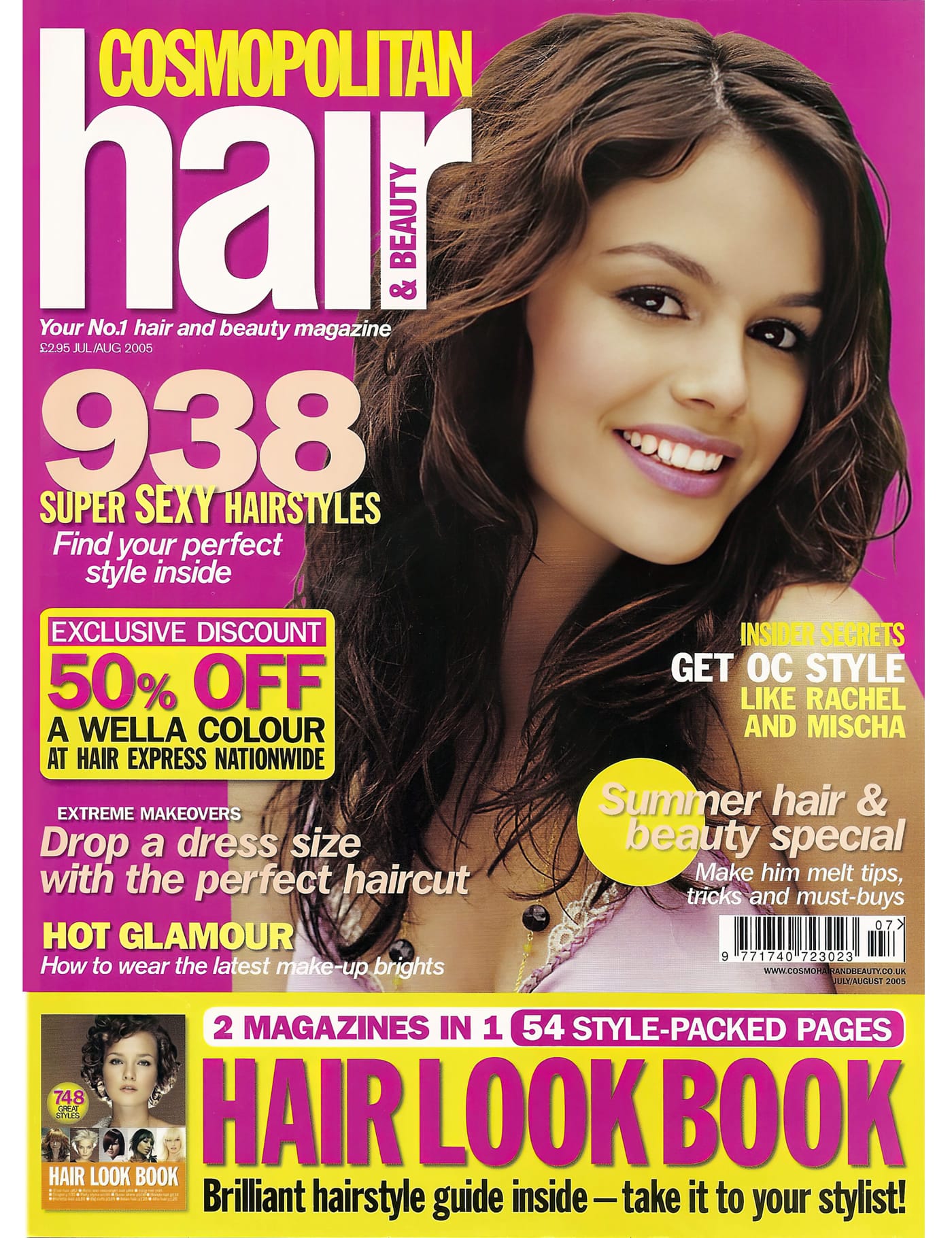 This month's Cosmopolitan turned to Mark Glenn for advice on traction alopecia caused by hair extensions in a three-page feature on women's hair loss.

The magazine says, "Hair extensions can cause traction alopecia, which is when the hair is lost as a result of the extra weight. This, plus frequent re-styling, weakens the root and the hair eventually snaps off."

"Top sylist Mark Sharp says, 'Extensions can cause hair loss and bald patches if they're not good quality and not applied at a reputable salon. And for celebrities who often need to style and re-style on a daily bais, they can be a problem."

Mark went on to give styling advice for extensions saying:

"Use the palms of the hands instead of the fingers to wash the hair, and use a soft bristle brush."

The feature also looked at other causes of female hair loss including stress, diet and hormones with advice from trichologists.

It also described our Kinsey System technique for covering thinning or balding patches as well as our safe hair extensions and listed our contact details. The magazine is out now.