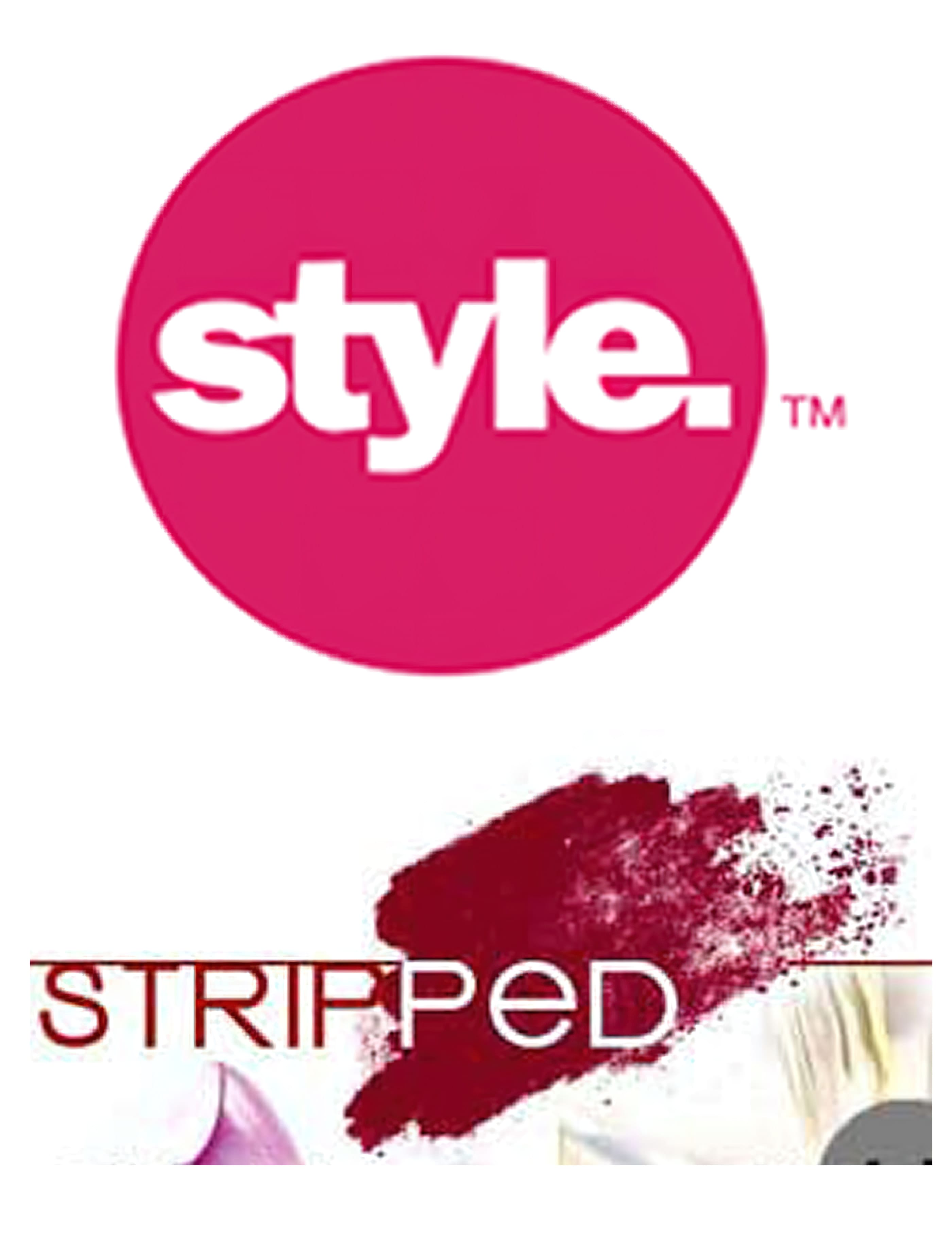 Mark Glenn was today billed as one of the leading fashion hair extension studios in the world in a documentary feature on the USA's popular Style Network.

An American production team visited our hair extensions studio in London's Bond Street (2003) to record a behind the scenes look at our talented team in action.

The programme - called "Stripped" and broadcast in the USA - gave our unique synthetic hair extensions the thumbs up after featuring the damage that can be caused by the human hair variety. One of the client's featured said, "Six months ago I had human hair extensions put in and basically it resulted in my hair being a complete mess because it all fell out."

There's no way you can detect the Mark Glenn extensions - they're so light and you can't see them through your own hair.

She went on to say, "There's no way you can detect the Mark Glenn extensions - they're so light and you can't see them through your own hair."

The programme was produced by Colorado-based, High Noon Productions and commissioned by The Style Network, part of the E! Entertainment Network. Co-ordinating producer, Lyn Jenkins said, "We got some great footage - the before and after extensions were amazing!"

You can learn more about our fashion extensions - for body, length, braids, highlights or crazy colour - here →

Images from the programme 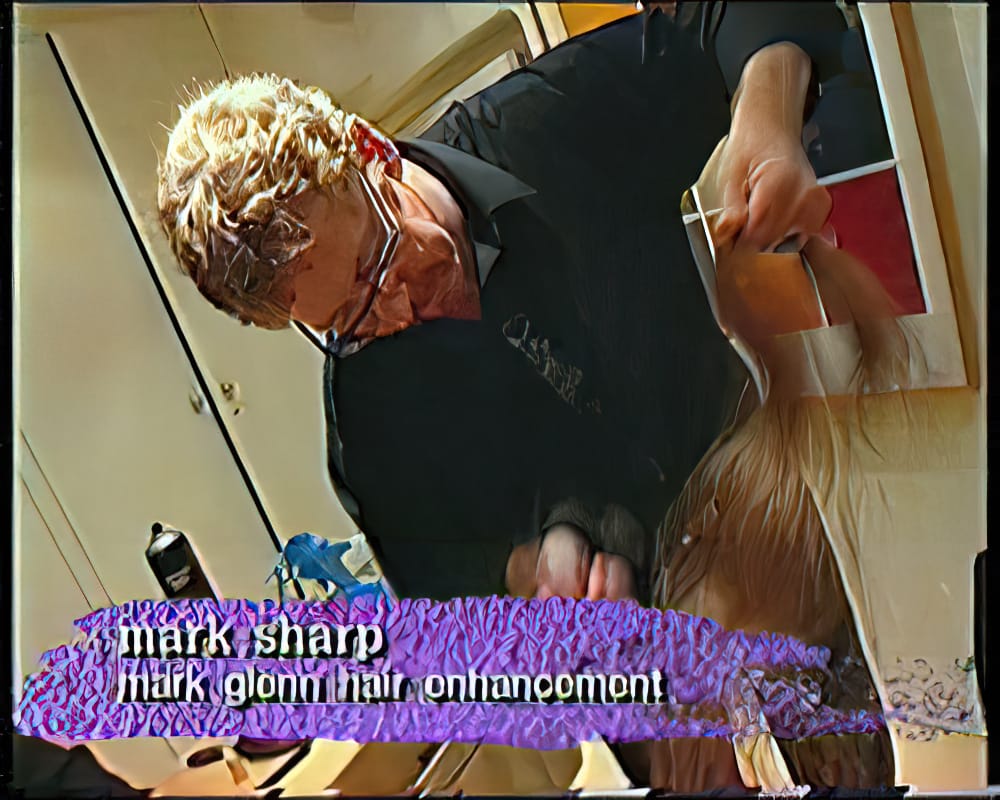 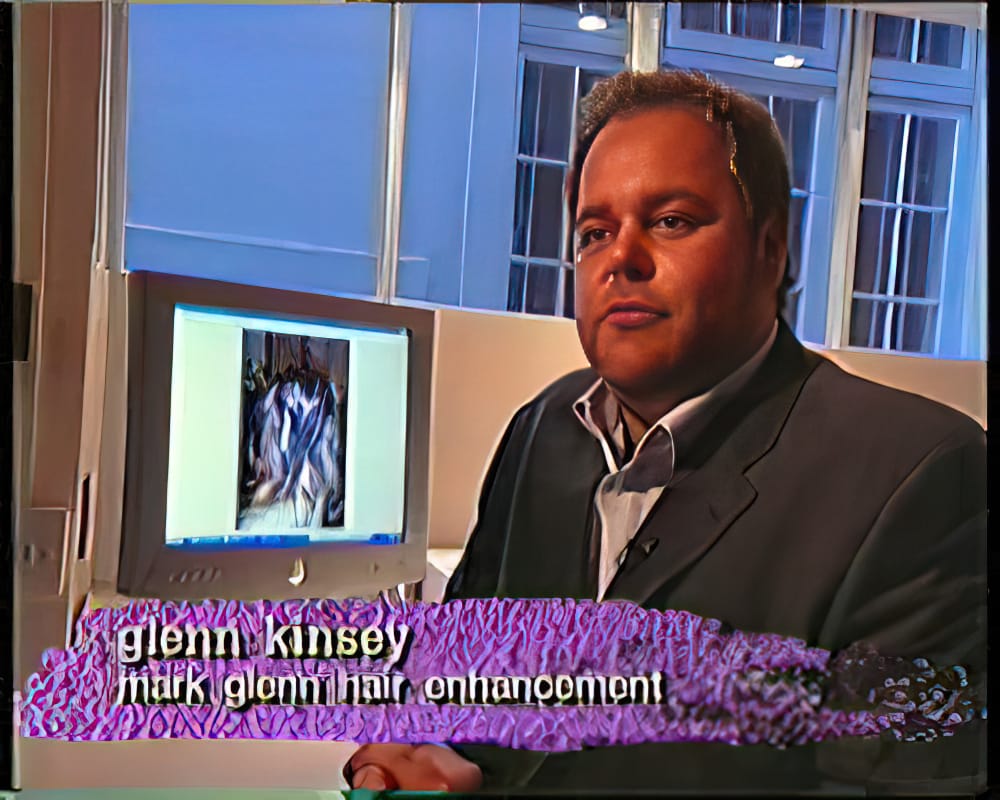 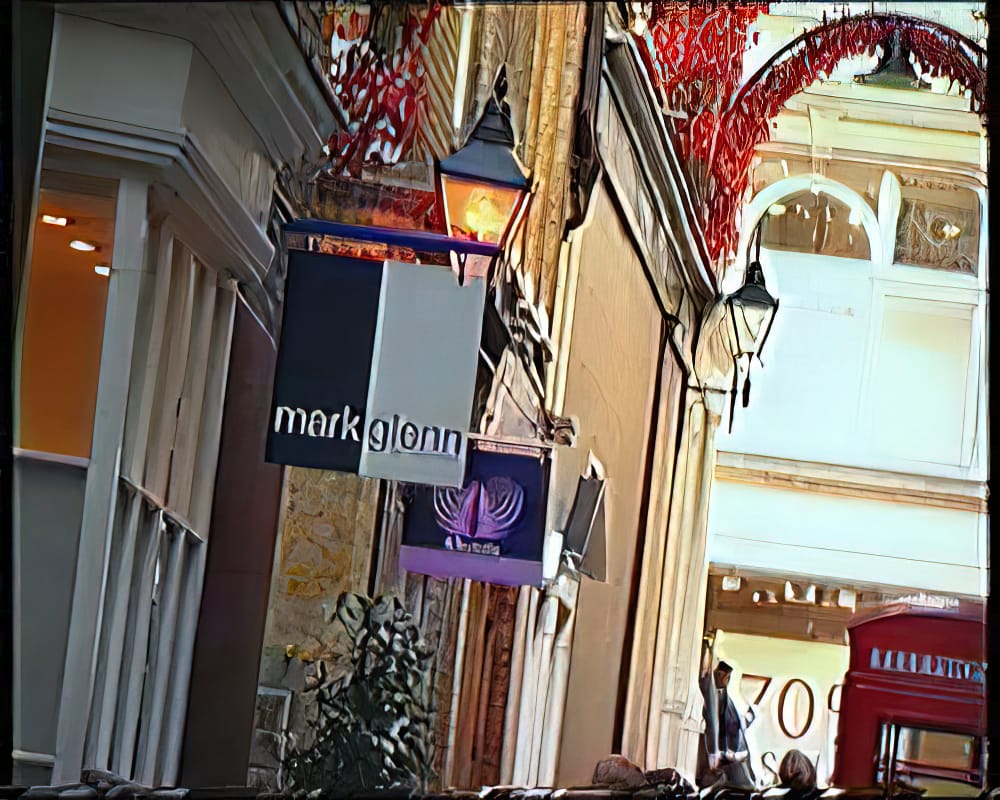 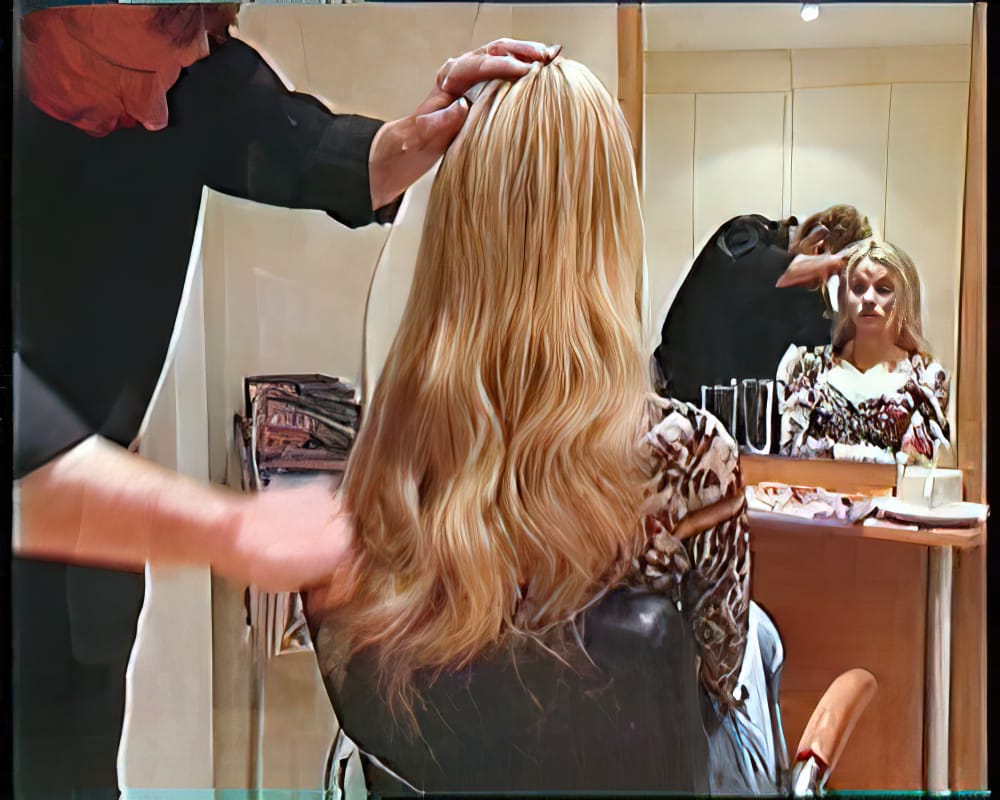 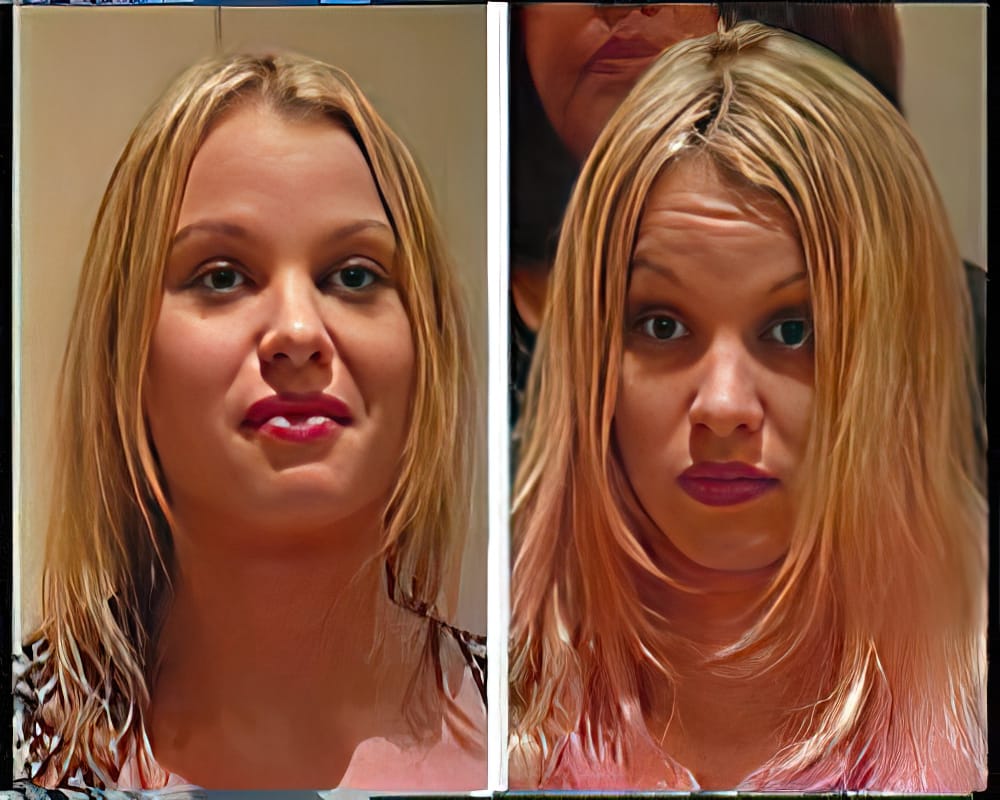 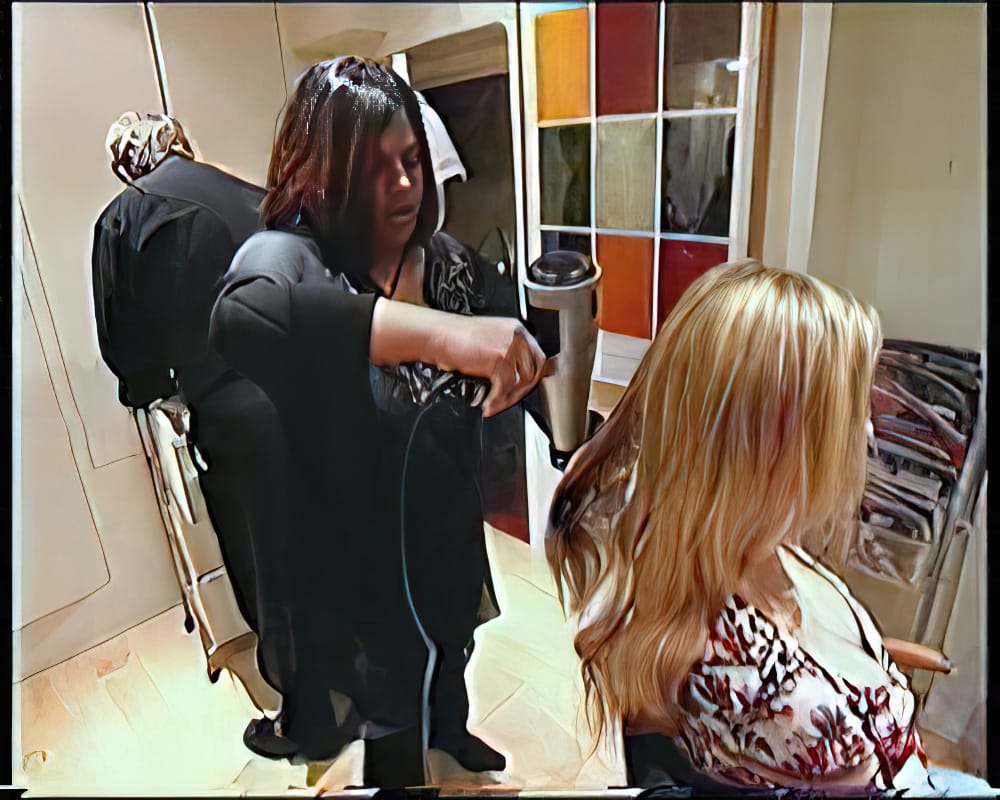 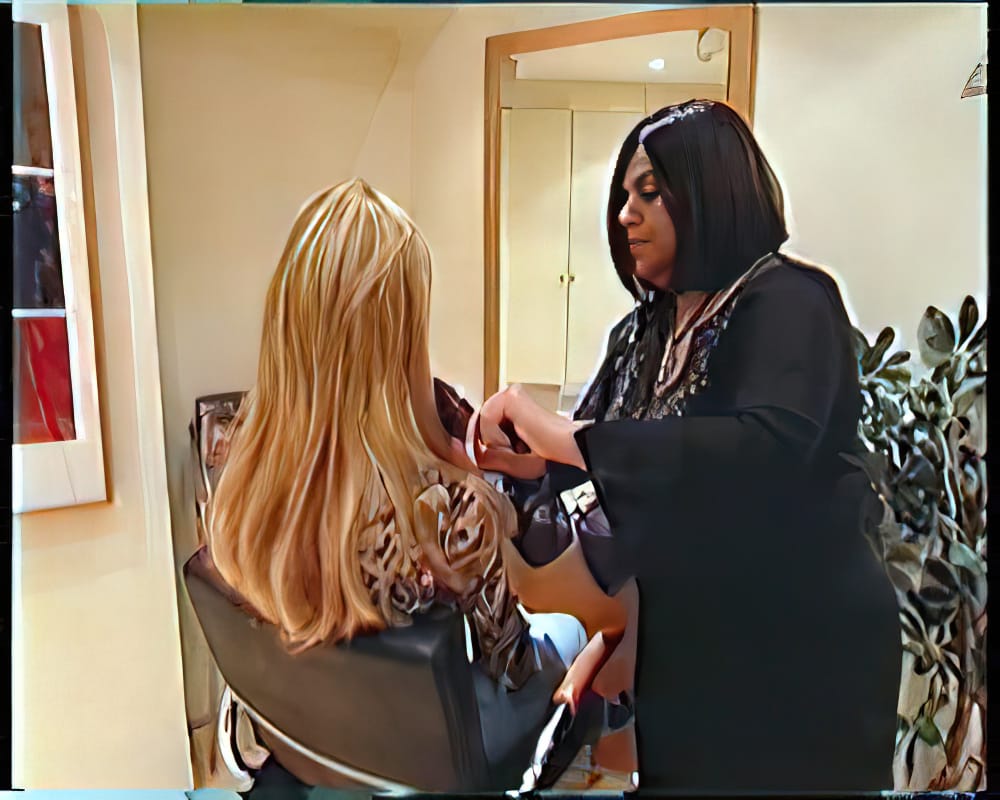 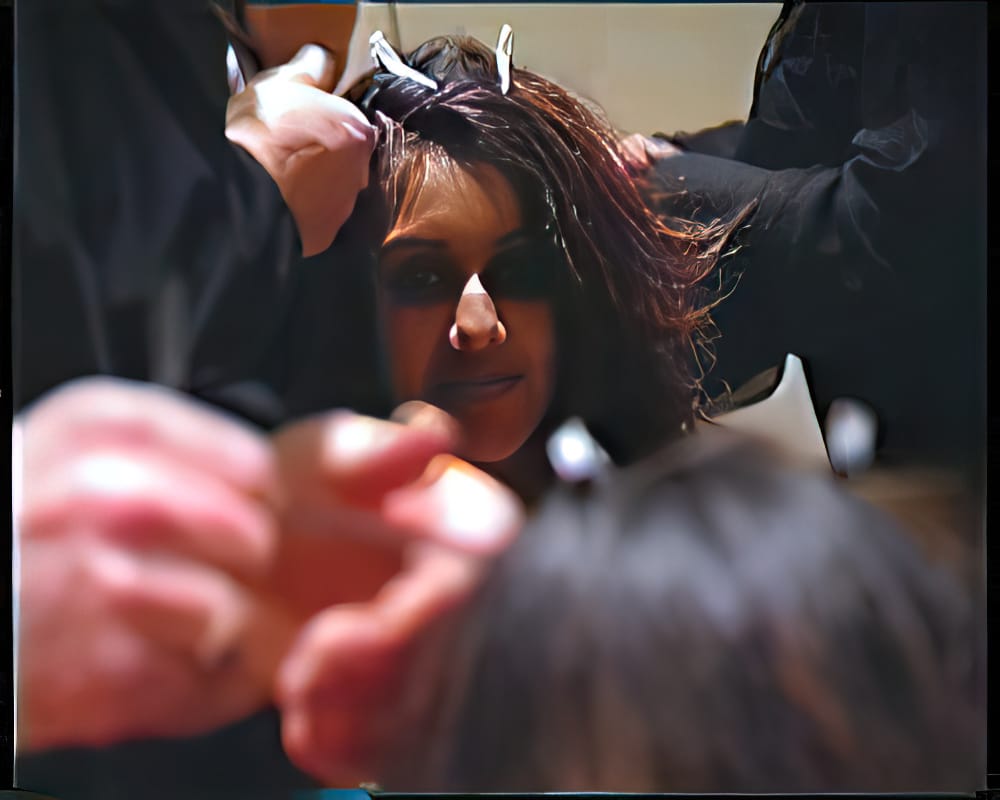 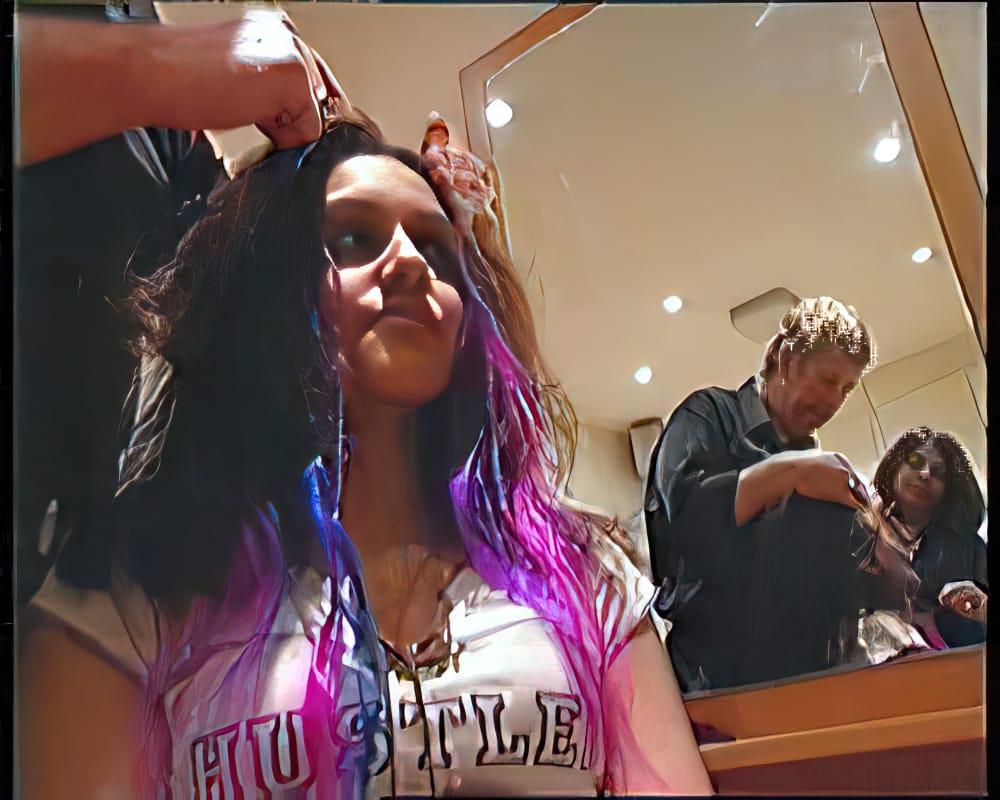 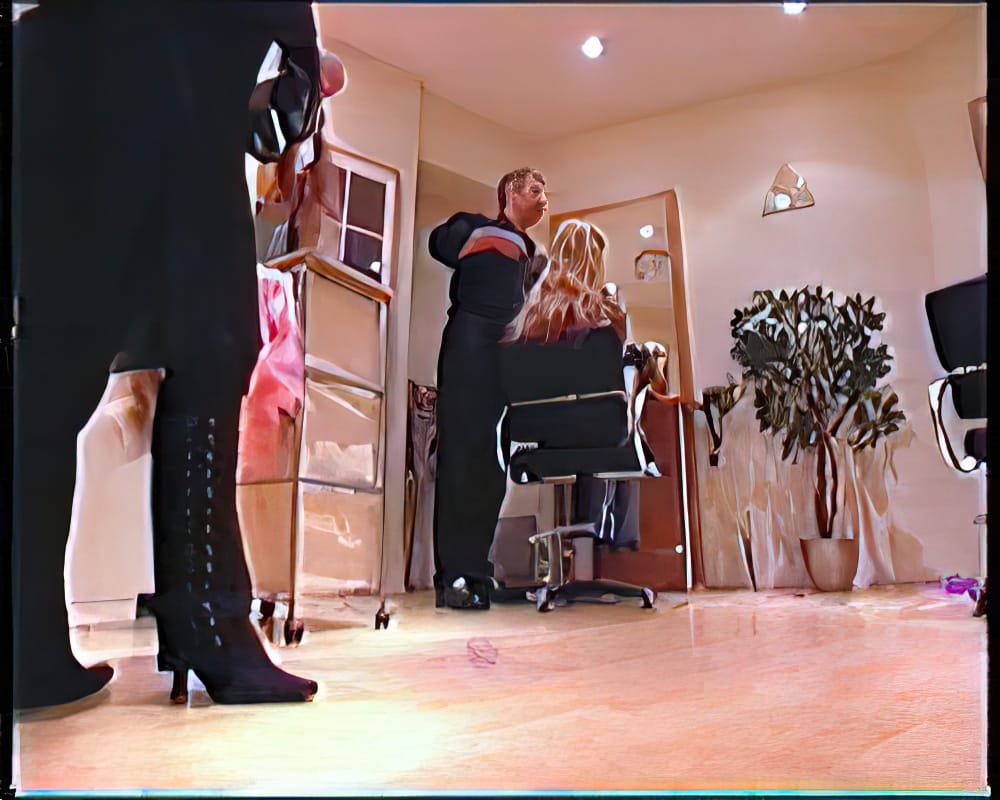 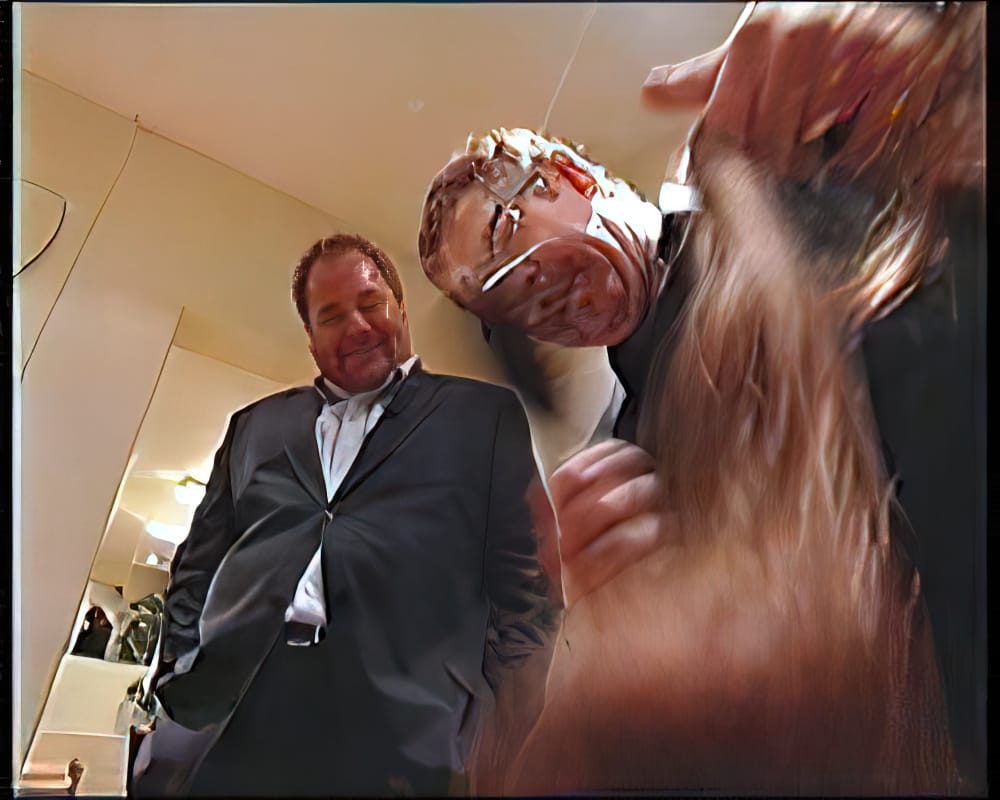