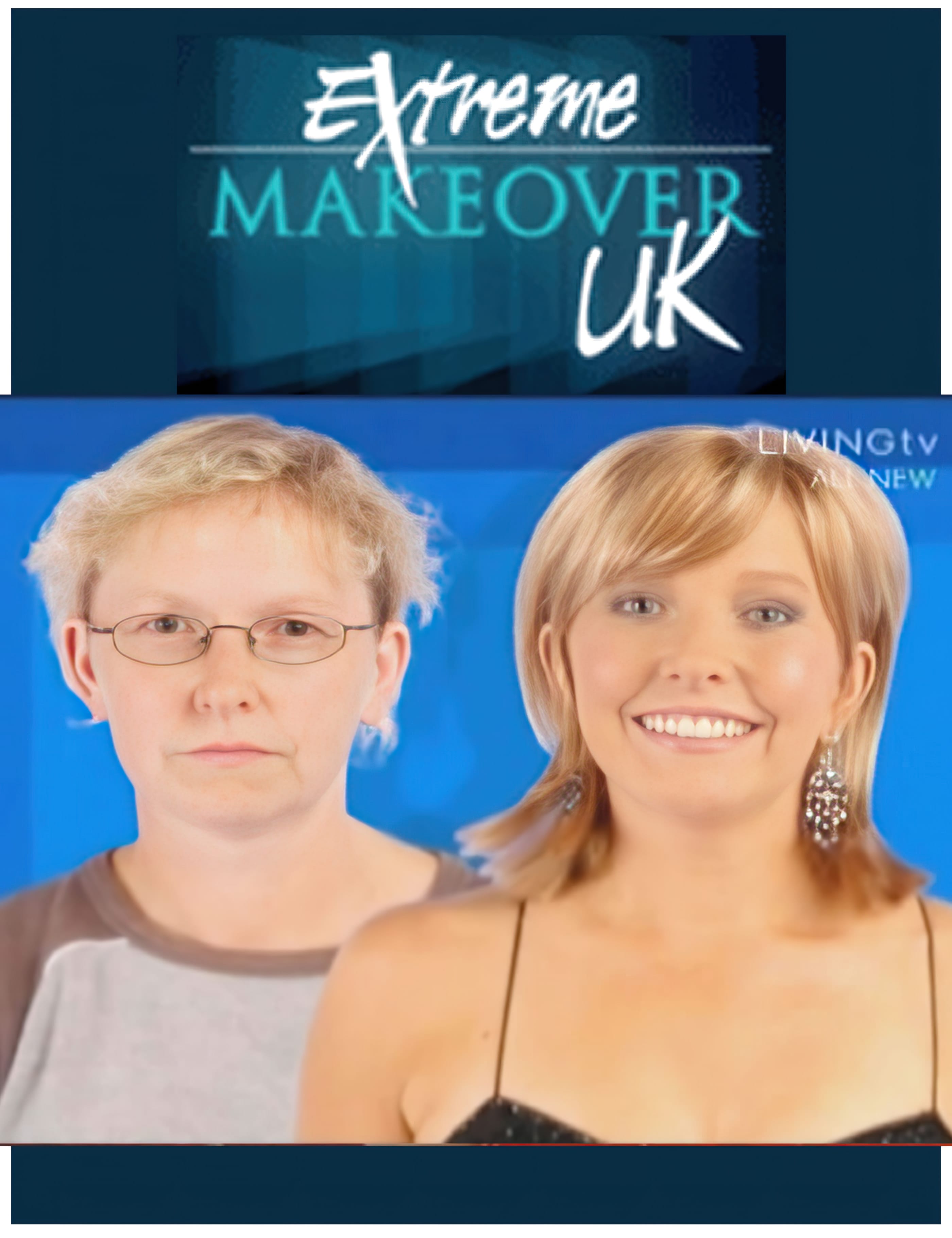 This is our second appearance on the hit show ( you can see the other programme here → ) and you can watch a clip from tonight's programme below, as well as view images from the show...


Images from the programme