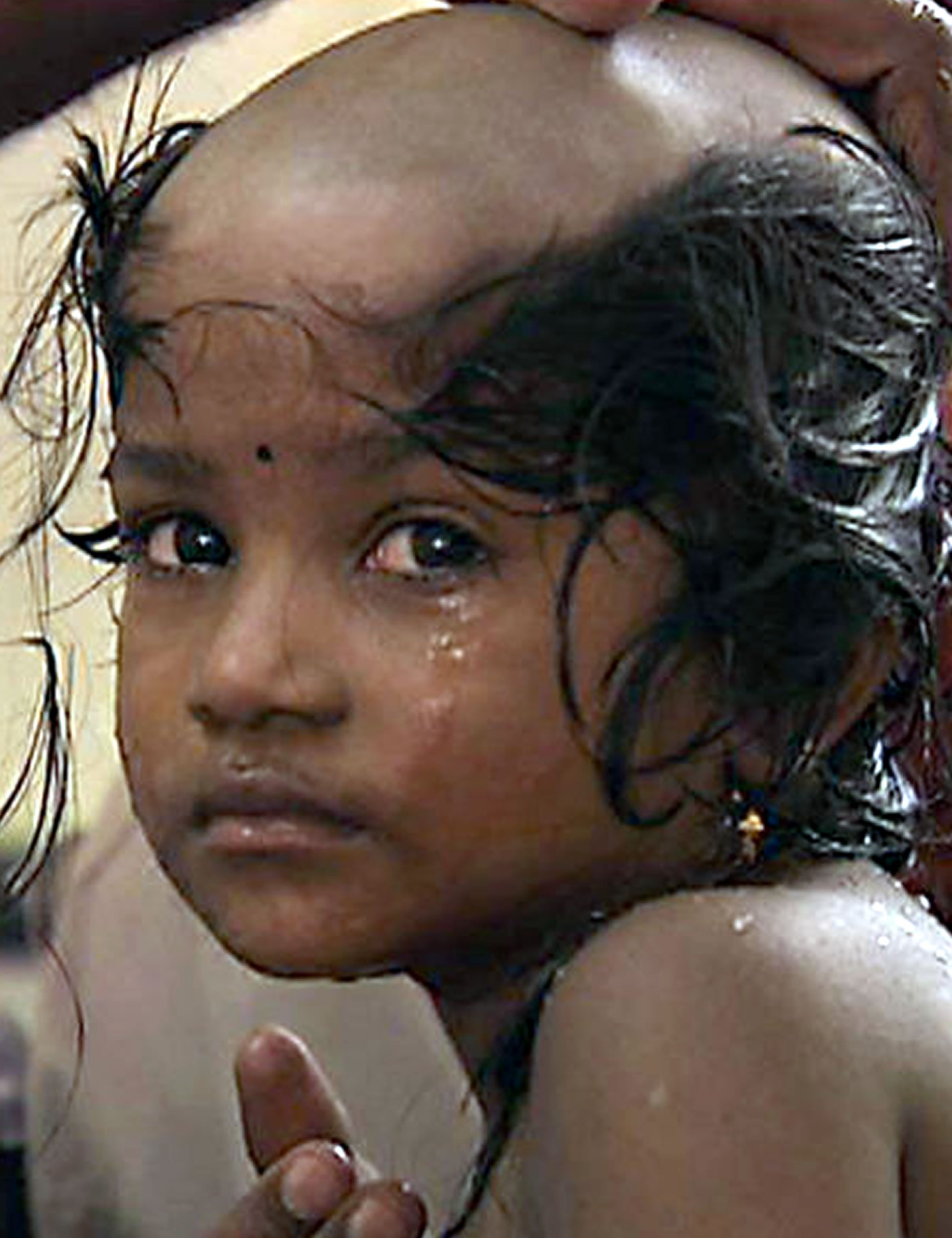 We're often asked why we don't use human hair for our hair extensions. Aside from safety - our hand-made fibre hair is half the weight of the real thing and applied without any harmful glues, chemicals, clips or bonds - there are ethical considerations, as this report from today's Observer illustrates.

Foreign Reporter of the Year, Dan McDougall highlights the often murky trade in the much-prized Indian temple hair market. Bought for pennies at source but sold in Western salons for hundreds of pounds, the huge demand for human hair extensions is fuelling an unregulated market in human hair.

You can see the report on The Guardian and Observer website here ⇒, and we've also re-printed it below.

UPDATE: Dan was on the UK breakfast TV programme, LK Today discussing his findings on where human hair for hair extensions comes from - we've provided a video of this after the article below...

Trade in hair forces India's children to pay the price


Lord Venkateswara's black stone body is smeared with fragrant sandalwood paste and adorned with a golden crown embedded with a thick mane of hair and one of the world's largest emeralds. His red eyes, which Hindus believe will scorch the earth if they are exposed to the sun, are covered with thin strips of diamonds.

Before the 8ft idol, in a snaking mile-long line through the ancient chambers of Tirupati Temple, stand tens of thousands of devotees, many weeping and convulsing as they await a brief audience with the 2,000-year-old deity. To the 20 million pilgrims who visit each year, the statue is a living incarnation of the Hindu God Vishnu.

The women gathered here in the rising heat of the Indian morning, have one thing in common. In an act of piety they have their heads shaved as an offering to the temple. Those donations have made the temple the wealthiest in all of India.

The reason? Within a few days, tonnes of donated waist-length hair will make its way from a vast warehouse in the temple grounds to lucrative auctions and processing factories around the busy port of Chennai (formerly Madras) eventually arriving in Britain, America and France where it will adorn the heads of Western women.

The demand in the UK and US for hair extensions and cosmetic products with hair extracts means that turning faith into fashion has become big business, earning major temples and exporters revenues of more than $300m last year alone. With most Hindus, who make up 85 per cent of the India's billion-plus population, having their heads shaved at least once as prescribed by the scriptures, hair dealers have clearly tapped into an abundant market.

Today, Indian hair extensions can be seen on everyone from the England footballers' wives parading their way around Germany to the actress Samantha Morton who wore 'temple hair' extensions from Tirupati in the film Enduring Love.

Forcing women to shave their heads

And The Observer has uncovered evidence that village women across India are being increasingly targeted for their sought after waist-length tresses, mainly by unscrupulous agents hired by small-time exporters who, in an attempt to bypass the Hindu temples' monopoly in the market, are offering husbands less than $10 a time for their wives' hair and, in more extreme circumstances, forcing women to shave their heads.

In a ramshackle slum outside Chennai the persistent toll of a bell brings dozens of women, young and old, running out of their blue corrugated iron homes and into a dusty courtyard. The arrival of the hair collector is a weekly highlight. Dozens of women stand clutching heavy wooden and crude metal combs. In return for the small amounts of hair they have shed from their intense grooming over the past seven days the collector hands out colourful hairpins and clasps. For regular customers there are small children's toys. The hair is taken to a factory in Chennai, untangled, cleaned and tied into bunches to be sold on to major exporters.

'Held down while they hacked at my hair'

Away from the crowd sits 19-year-old Uma, one of dozens of girls living close to Chennai's main Egmore suburban rail-line, who have had nastier experiences with more unscrupulous hair collectors. 'I was held down by a gang of men who hacked at my hair,' she says. 'I'm not the only one who has been attacked. I know other women who have been blackmailed and threatened to shave their own heads, in some cases their husbands have received money for their hair and ordered their wives to have their heads shaved. There is a lot of money to be made from hair not just from temples but from villages like ours, the police don't care, they will do nothing to protect women.'

'Temple hair or rather the idea of it has become fashionable in the West but you must remember that Tirupati and all the Indian temples together contribute only 20 out of every 100 locks of premium hair sold abroad in an extremely fast growing market,' claims EVKS Elangovan, the Minister of State for Textiles and Commerce in Tamil Nadu where most of India's exported hair originates.

'Where the rest comes from we have no idea. In many cases we fear women are being exploited. There are growing concerns over the Indian hair trade. There are no specific restrictions on the import and export of human hair and can be done freely. This is obviously an environment that breeds illegality.'

The human hair business first boomed across India in the Sixties but sales dropped when synthetic alternatives were introduced. Since then complaints of skin allergies, especially by European consumers, once again boosted the demand for natural hair. There is also a large market, entirely export-oriented, that thrives on painstaking methods of collecting hair from villages and slums where hair is least likely to be dyed or treated with chemicals.

Across India amateur 'hair-pickers' whose sources are anything from pavement barbers and domestic dustbins to slum children who readily swap their hair for small toys and sweets, operate in their thousands. Such is the scale of the trade in the Indian capital New Delhi that officials in the Jwalapuri area recently closed down a number of hair processing factories, collection centres for amateur pickers, after evidence was found linking the burning of the toxins from waste hair to increased incidences of serious skin allergies and asthmatic disorders among local school children.


Where human hair for hair extensions comes from - GMTV 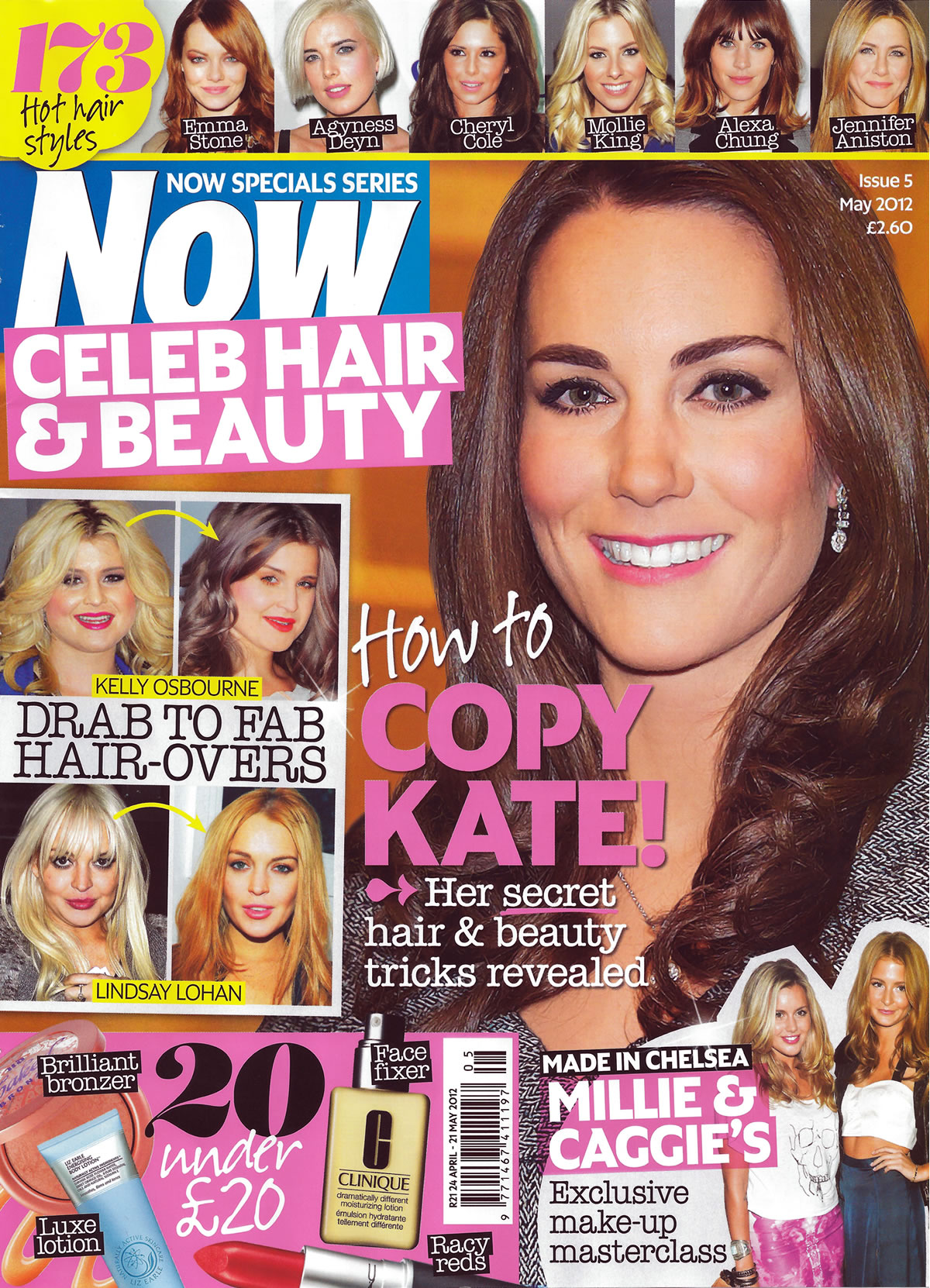 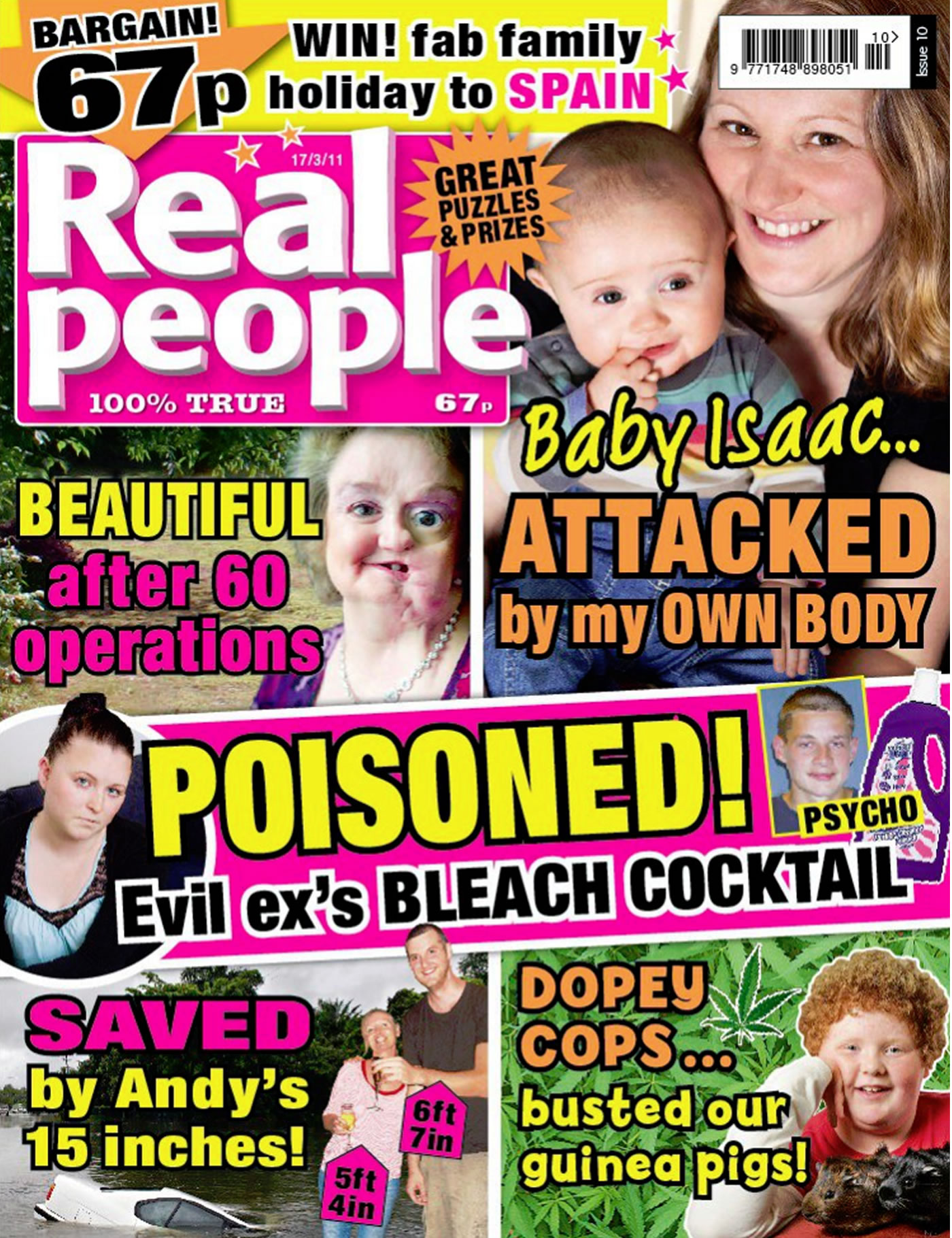 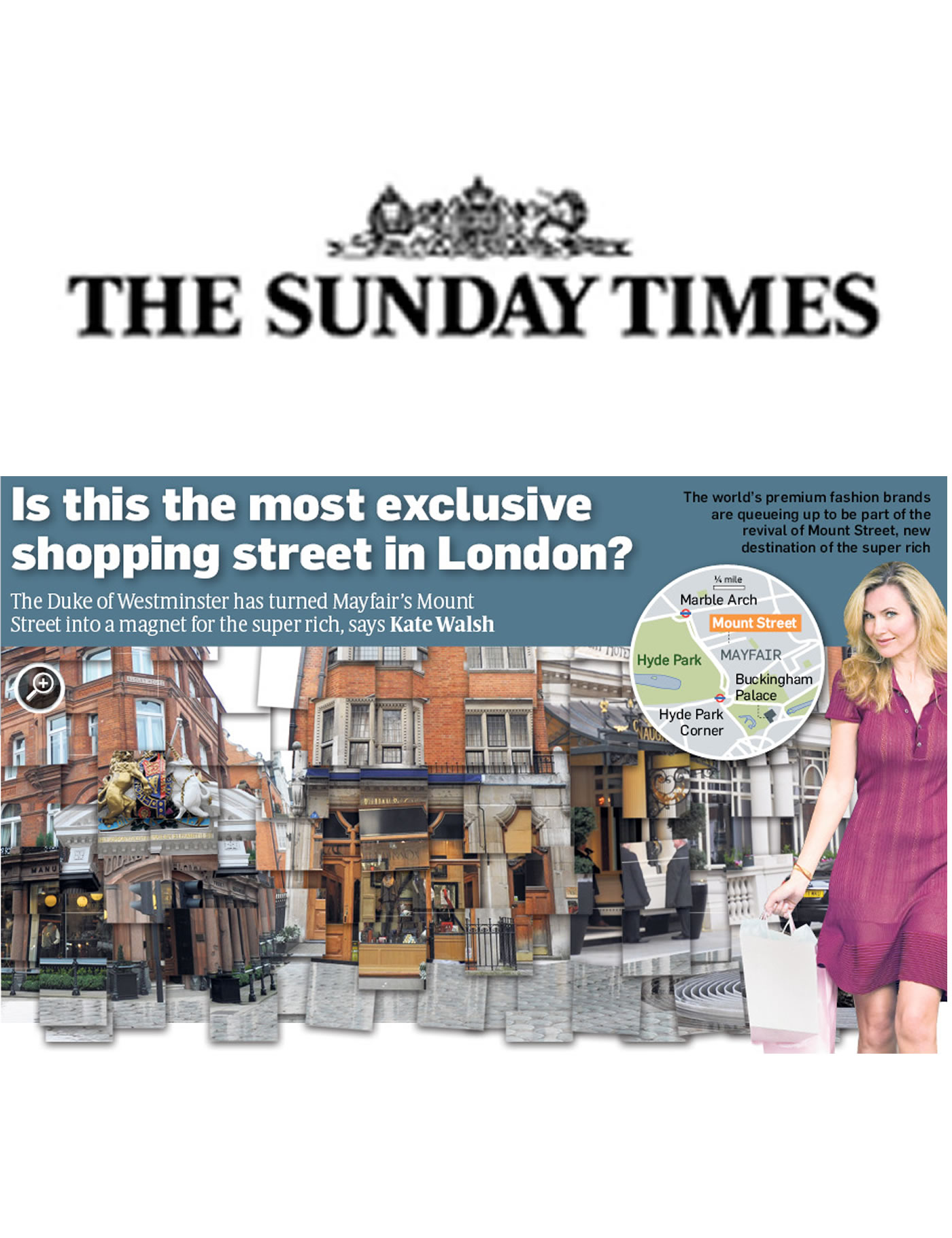 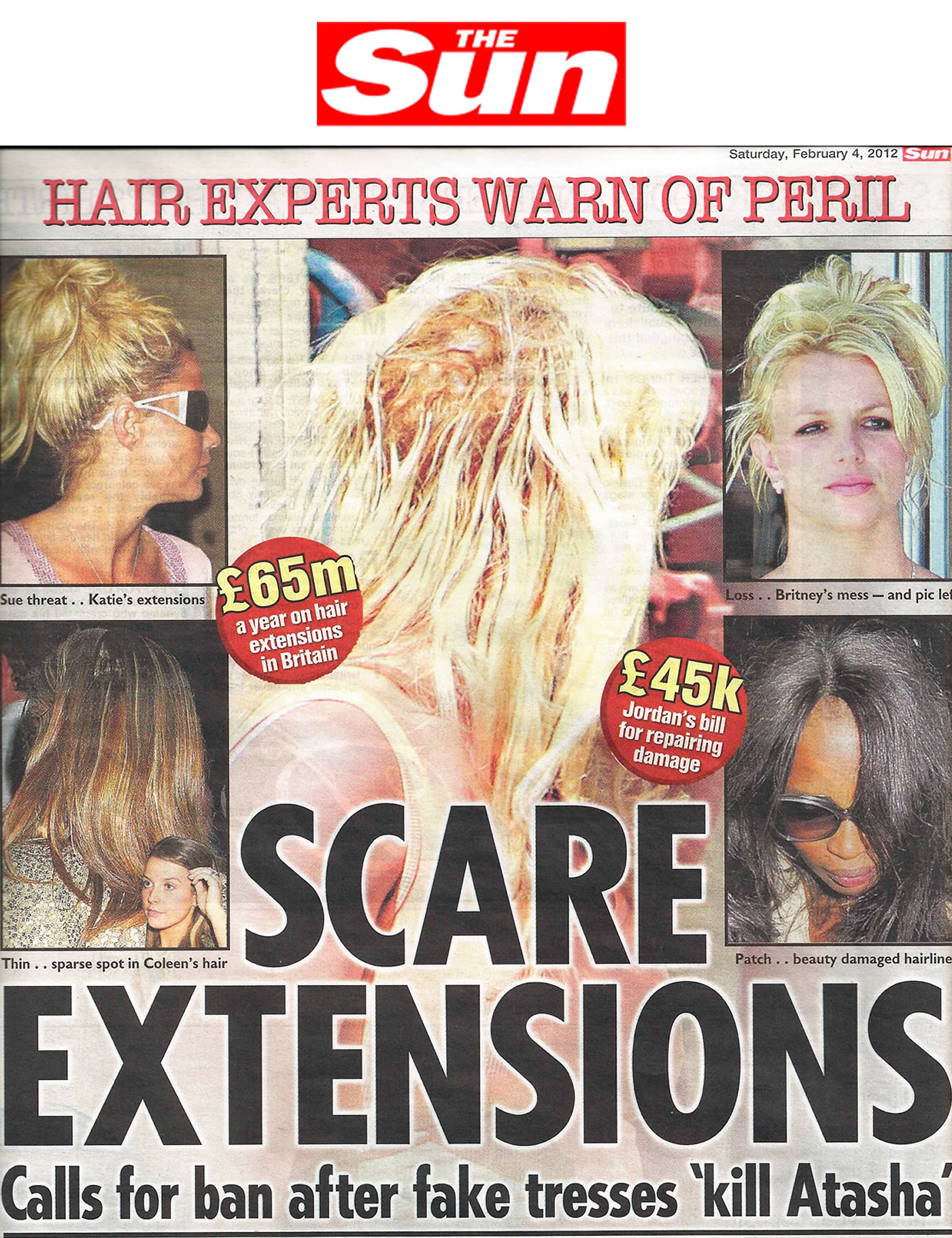 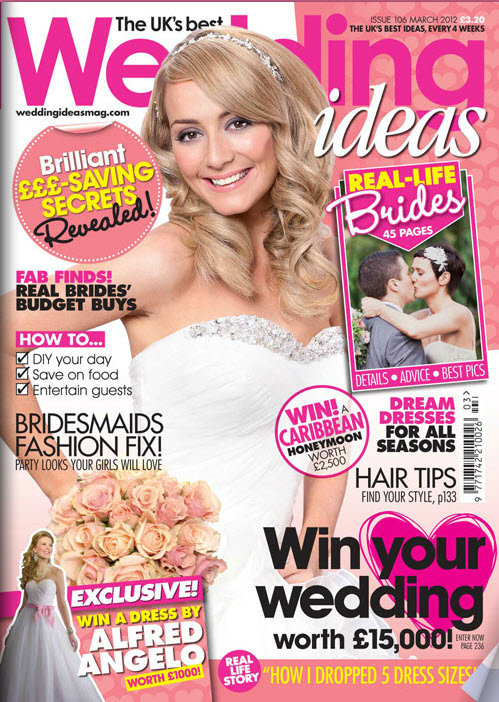 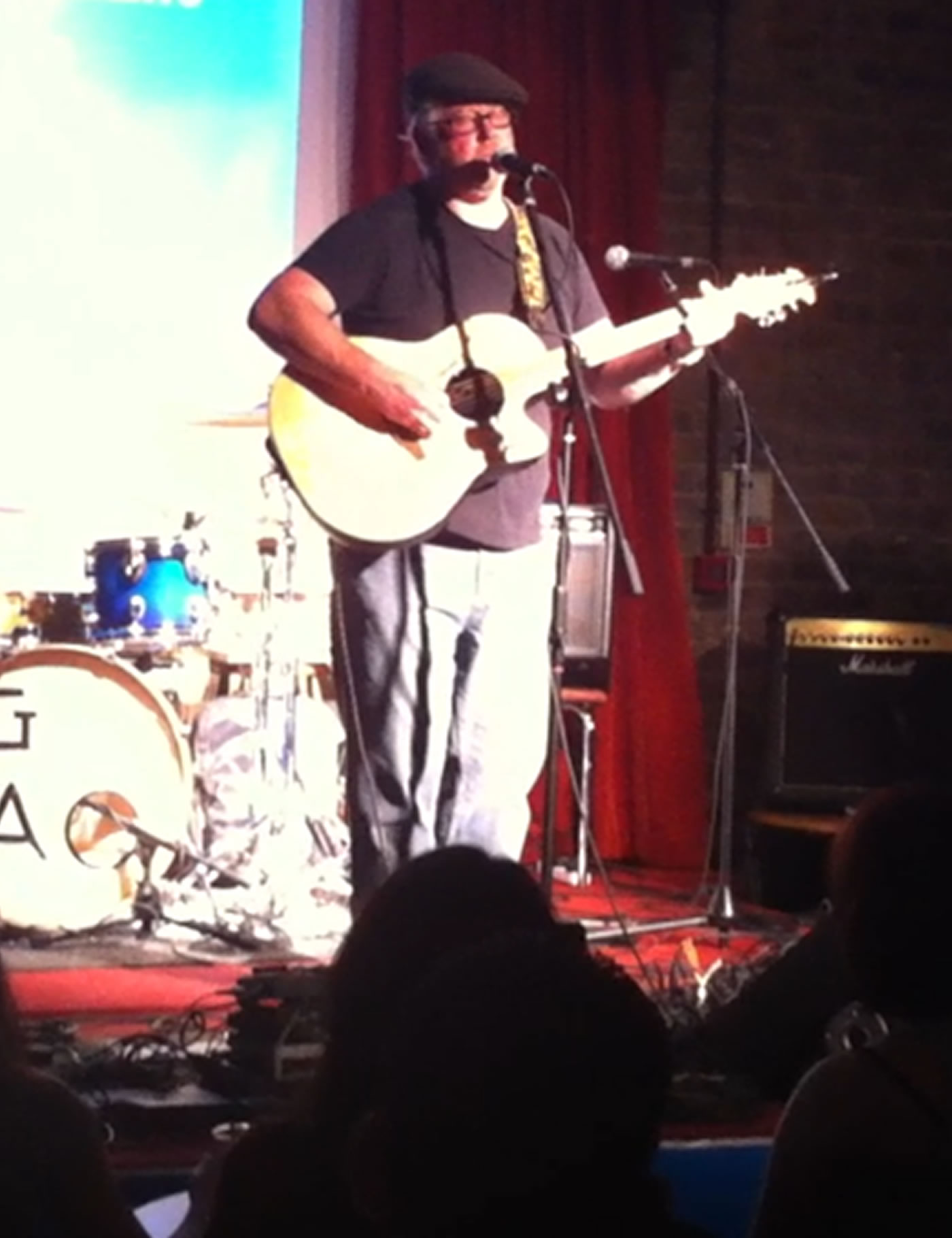 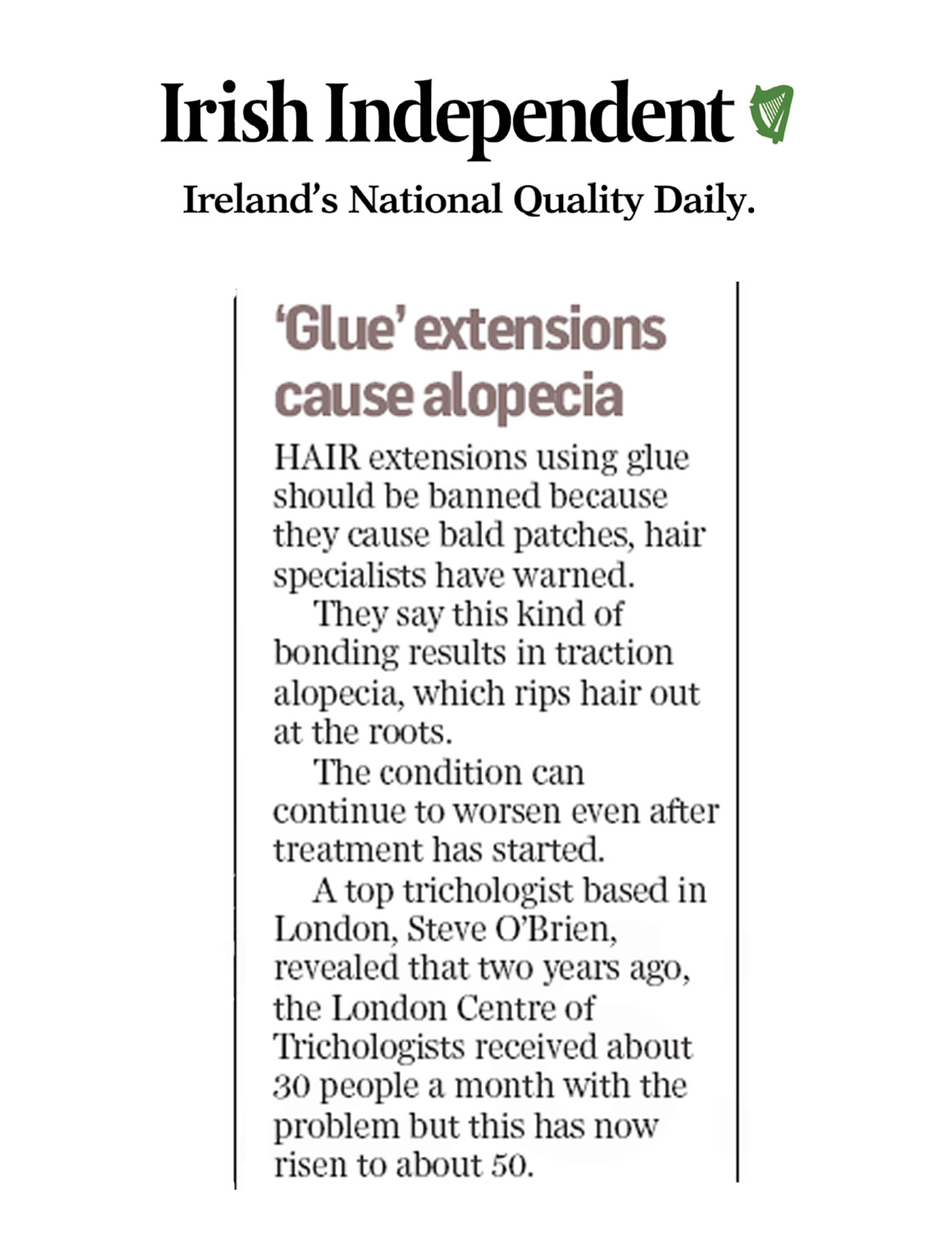 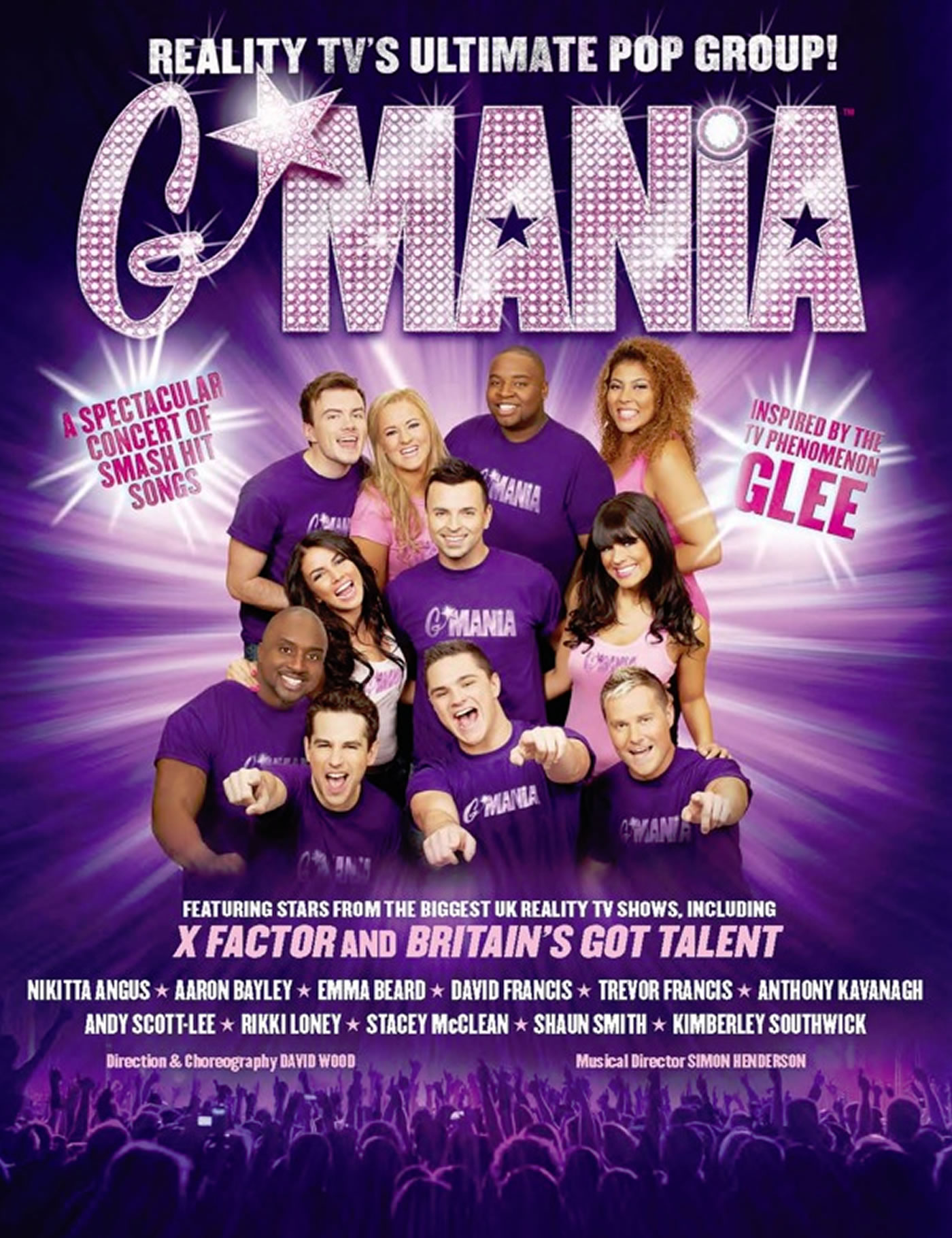 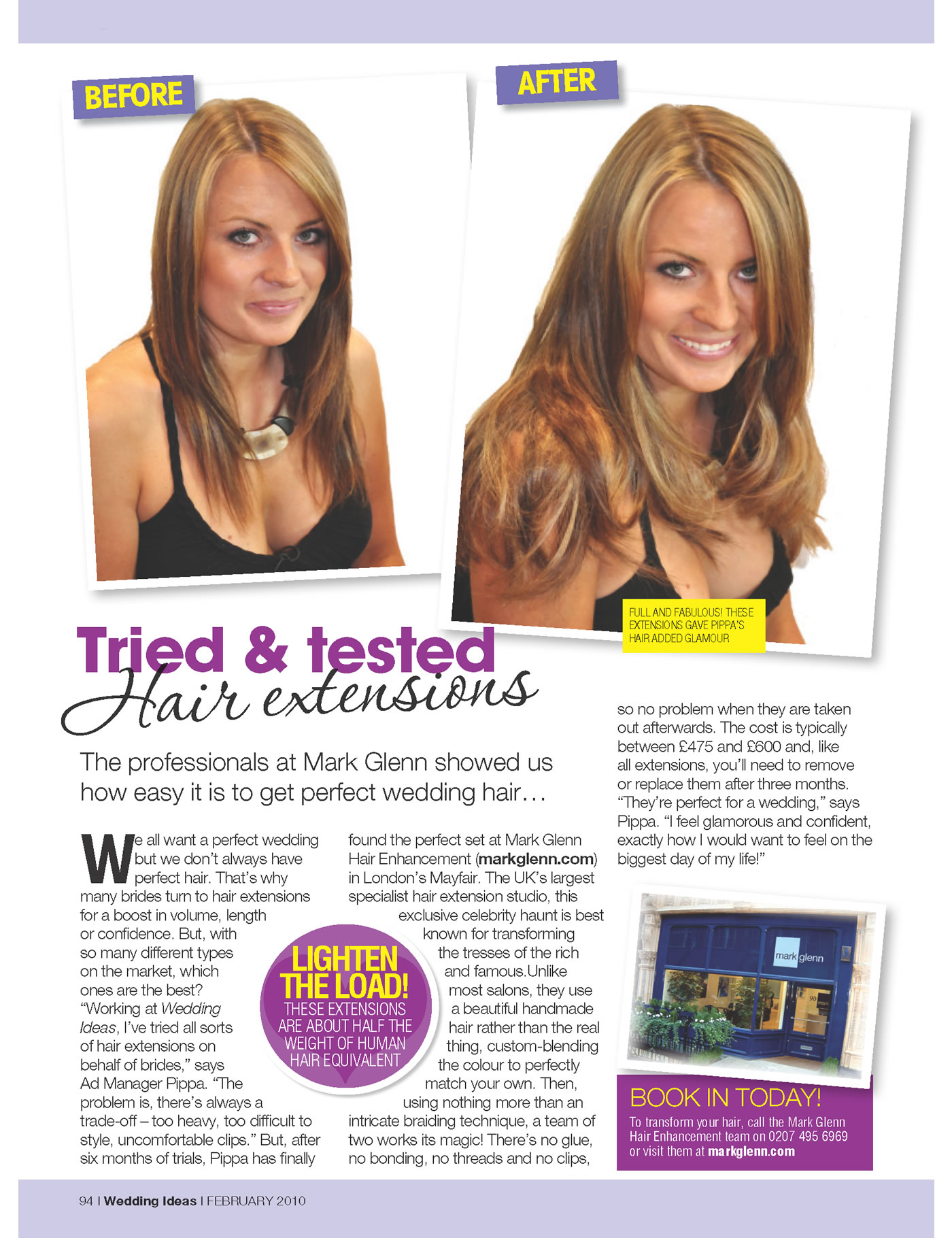 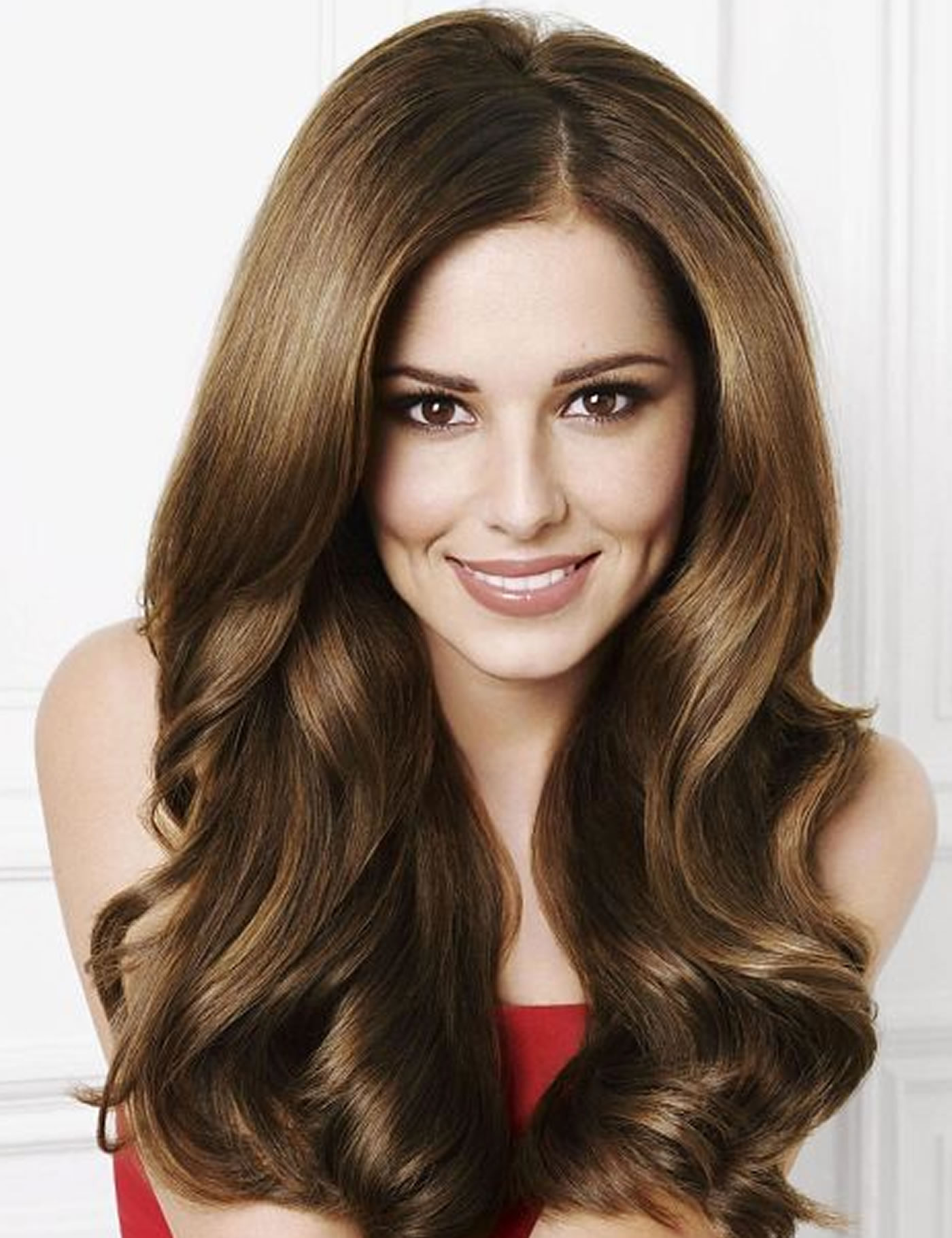 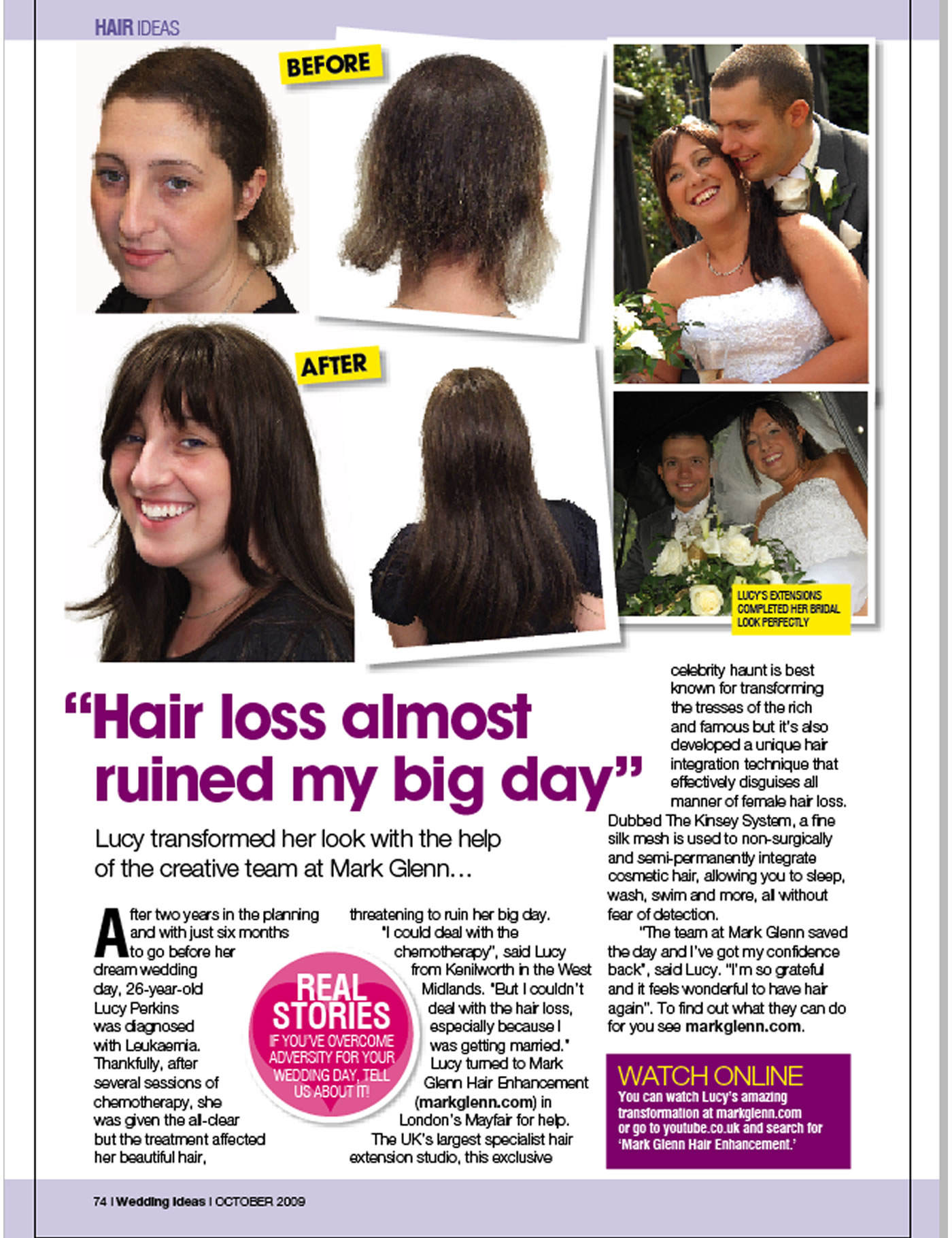 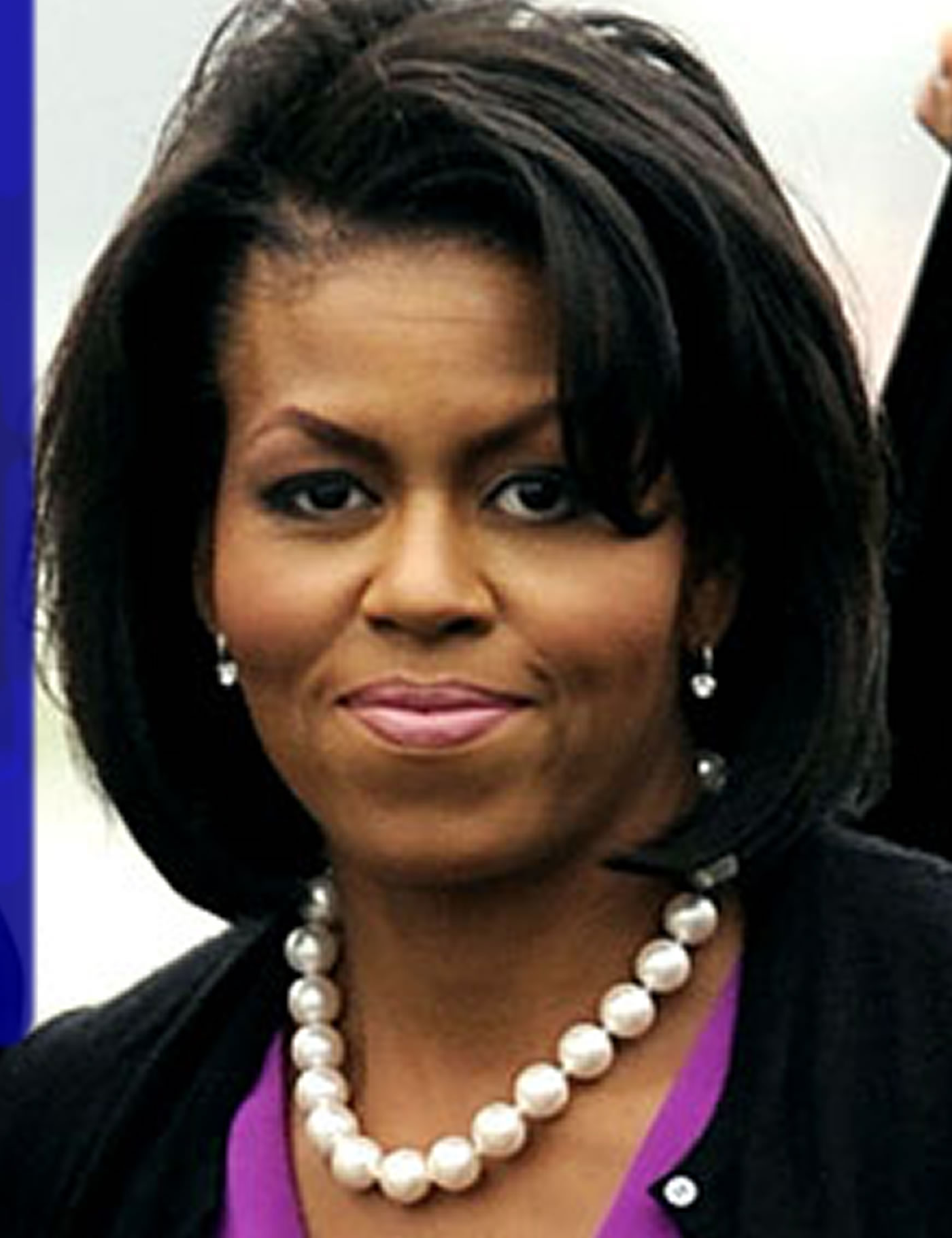