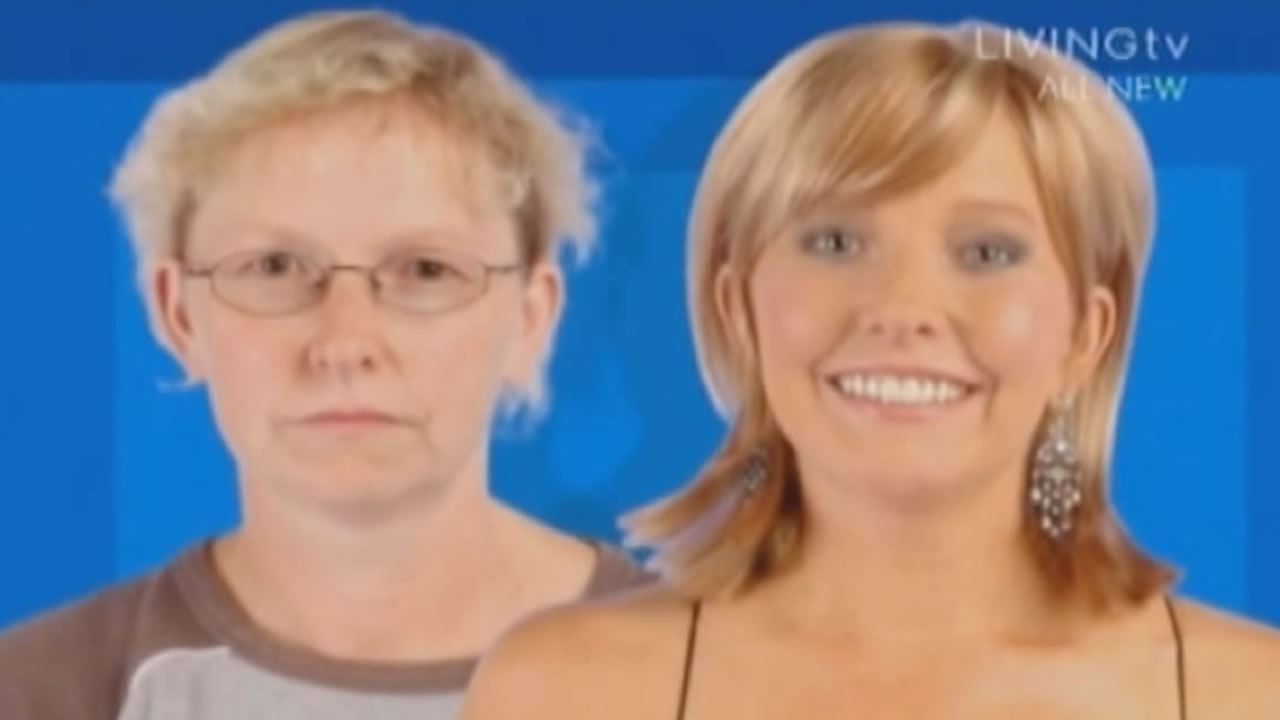 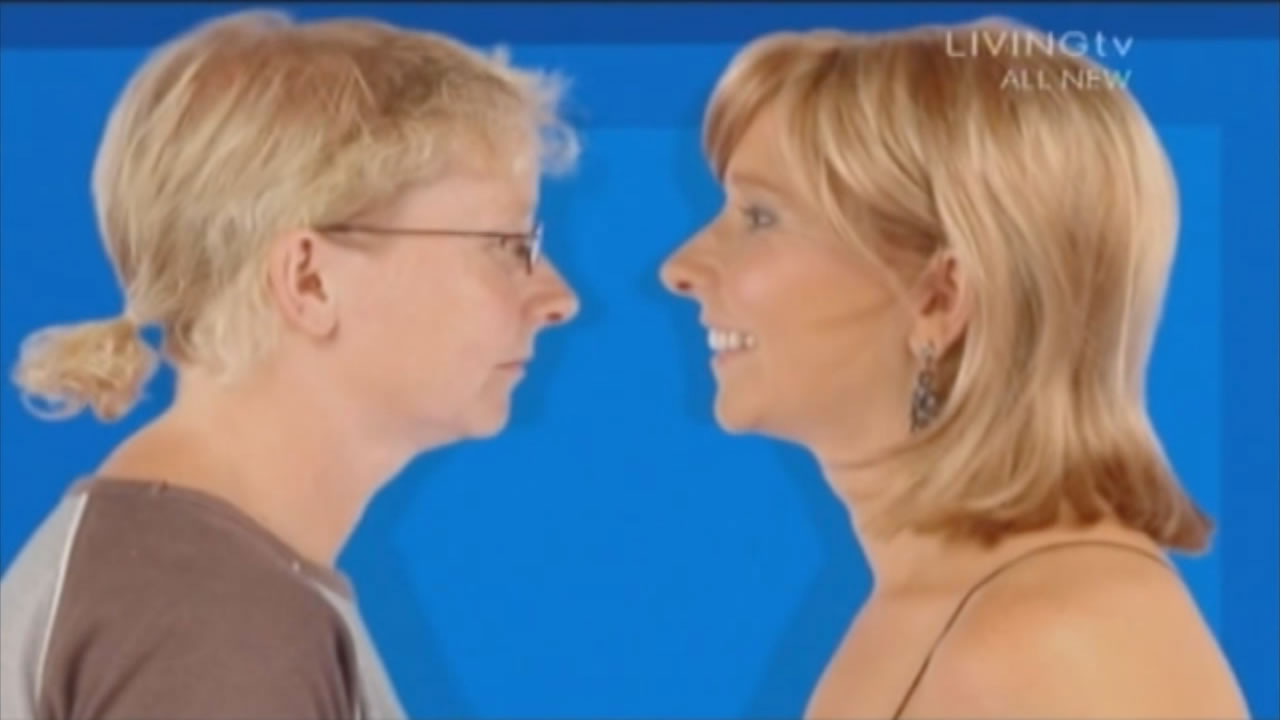 Kim Anten's emotional young son summed it up, saying, "I think my mum looks really, really, really beautiful" after we transformed her hair for an edition of the Extreme Makeover UK TV show.

You can watch an amazing clip from the programme below, as well as view images from the show...