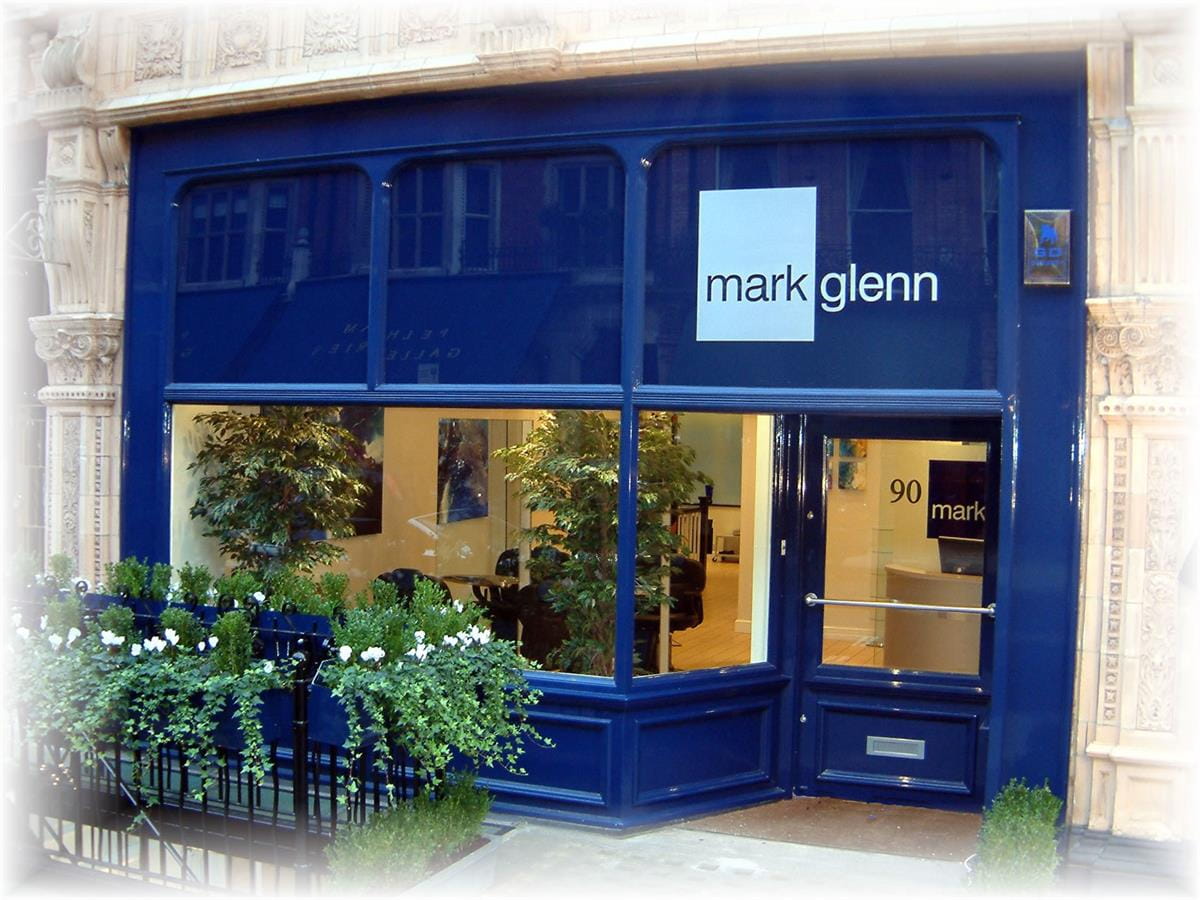 NEW LONDON STUDIO: THIS INFORMATION IS NOW OUT OF DATE
We moved to our spectacular new hair extensions studio in London's Lancaster Gate - adjacent to Kensington Gardens - in March 2014. The details below are here as an archive of our time in Mount Street...


Our London hair extensions studio is situated on Mayfair's famous Mount Street, right in the fashionable centre of one of the world's most exclusive retail streets.

First and foremost, it's all about creating beautiful hair.

But, housed over two floors within a beautiful historic Listed Building, you'll feel right at home in our busy but chilled studio with:

Our Village plenty to see and do

Drawn to its relative calm and village atmosphere, it's the ultimate fashion destination for visitors from all over the world with its exclusive collection of premium brands, private clubs and restaurants.

Whether you're visiting on your own or bringing a friend or partner with a few hours to kill, you'll be spoilt for choice with things to do nearby. The likes of London's Oxford Street, Hyde Park and Regent Street are all a stone's throw away and our Mount Street neighbours and friends include:

Mayfair takes its name from the May Fair held there annually until well into the 1700s. The area came into the ownership of the Grosvenor family in 1677 but it was not until the mid 18th Century that the land started to be developed into what was to become the most fashionable district of London in which to live.

In recent years many of the houses, once converted to offices, have been restored to residential use. Property here is amongst the most expensive in the world and Mayfair is once again one of the finest addresses in London. Fine architecture and a vibrant atmosphere make it a great place to visit, live or work in.

Mount Street is a mixture of exclusive shops, business premises and residential flats and houses, built in neo-French Renaissance or Queen Anne style. There is much terracotta and red brick, giving the street a feeling of quality and warmth that's reminiscent of an earlier, more civilised era. But it wasn't always like that.

The modern street takes its name from a defensive earthwork known as "Oliver's Mount" that was erected in what is now Grosvenor Square during the Civil War, to defend against a possible Cavalier attack on London.

The street itself was built between 1720 and 1740, small, narrow-fronted houses rubbing shoulders with shops, coffee houses, taverns and the premises of tradespeople.

Mount Street wasn't immediately fashionable, but the high quality of the products produced there and the artistic ability of many of its inhabitants helped to lift it from its insignificant beginnings.

Elward and Marsh at Nos. 13-14 were cabinet makers to King George IV and were in much demand from the haute monde of Mayfair and beyond. Richard Westmacott and his two sons, Henry and Richard, were practising sculptors, living and working at No's. 24 and 25.

The younger Richard was the star of the family. He was knighted in 1837 and became a professor at the Royal Academy, working mainly on monumental busts and statues. He later moved to larger premises in nearby South Audley Street.

Opposite the opening into Carlos Place is the entrance to Mount Street Gardens. In 1723, Sir Richard Grosvenor sold one and a half acres to the Church Commissioners for use as a burial ground for the recently built St George's Church, Hanover Square.

The burial ground was later transferred to Tyburn, the Mount Street site having allegedly been too quickly filled up by the ineptitude of the surgeons of St George's Hospital at Hyde Park Corner.

In 1889-90, the disused Mount Street graveyard was laid out as a public garden, with the then Duke of Westminster making an annual contribution towards its upkeep. In 1892, a fountain by Sir Ernest George was erected.

Today, the pathway that winds through the lawns and flowerbeds is lined with seats where local employees enjoy a peaceful time during their lunch breaks.

In 1726, a watchhouse was built at the western end of the street. The watchmen were known as "Charlies", after King Charles II, and were the butt of much humour.

The novelist Henry Fielding wrote that the Charlies were chosen "out of those poor old decrepit people who are, for their want of bodily strength, rendered incapable of getting a livelihood by work". Even so, the Charlies only became redundant in 1829, with the founding of the Metropolitan Police.

In 1784, the Prince of Wales and three companions were lodged in the Mount Street watchhouse until the Prince's tailor bailed him out. The building was the main target of local riots in 1792. It was later demolished, and for a period a police station stood on its site.

It was at a coffee house in Mount Street, early one morning in 1811, that the poet Percy Shelley waited to elope with Harriet Westbrook, who lived in nearby Chapel (now Aldford) Street. Harriet's father was landlord of the Mount Coffee House in Grosvenor Street.

The young couple (Harriet was 16 and Shelley 19) made their way to Gretna Green and were wed, but it wasn't a happy marriage. In 1816, two years after Shelley had deserted her and left the country with Mary Wollstonecraft Godwin, Harriet drowned herself in the Serpentine.

Some rebuilding was carried out in Mount Street during the mid-19th century; workshops were converted into stables and the quality of buildings was upgraded. But it wasn't until the 1870s, when many leases were approaching expiry, that a complete reconstruction programme was mooted.

This was carried out by a number of consortia between 1880 and 1900 to give Mount Street its present-day character.

It was Hugh Lupus Grosvenor, the 1st Duke of Westminster, and a noted patron of English architecture, who was directly responsible for the way Mount Street looks today.

Redeveloped under his instructions in the 1880's and 1890's, he favoured the Queen Anne revival style, which led to the adoption of the Arts & Crafts movement architecture and red brickwork of Mount Street.

It's the architecture that sets Mount Street and South Audley Street apart from much of the rest of Mayfair and gives it its own style. The Survey of London: Volume 39 observes: "The great success of the 1st Duke's rebuilding was undoubtedly Mount Street, a thoroughfare whose élan and cheerful homogeneity are unique and not just on the estate but in the whole West End."

The degree to which the 1st Duke involved himself in the redevelopment is obvious not only in the red brickwork, which he insisted upon, but also in the architecture of The Audley Public House opposite Mark Glenn at the west end of Mount Street.

Originally called the Bricklayer's Arms, the Duke had it rebuilt and renamed to make it more "salubrious". So salubrious that US First Lady, Michelle Obama and her children recently dropped in for fish and chips on a recent visit to London.

Many thanks to The Grosvenor Estate for historical information 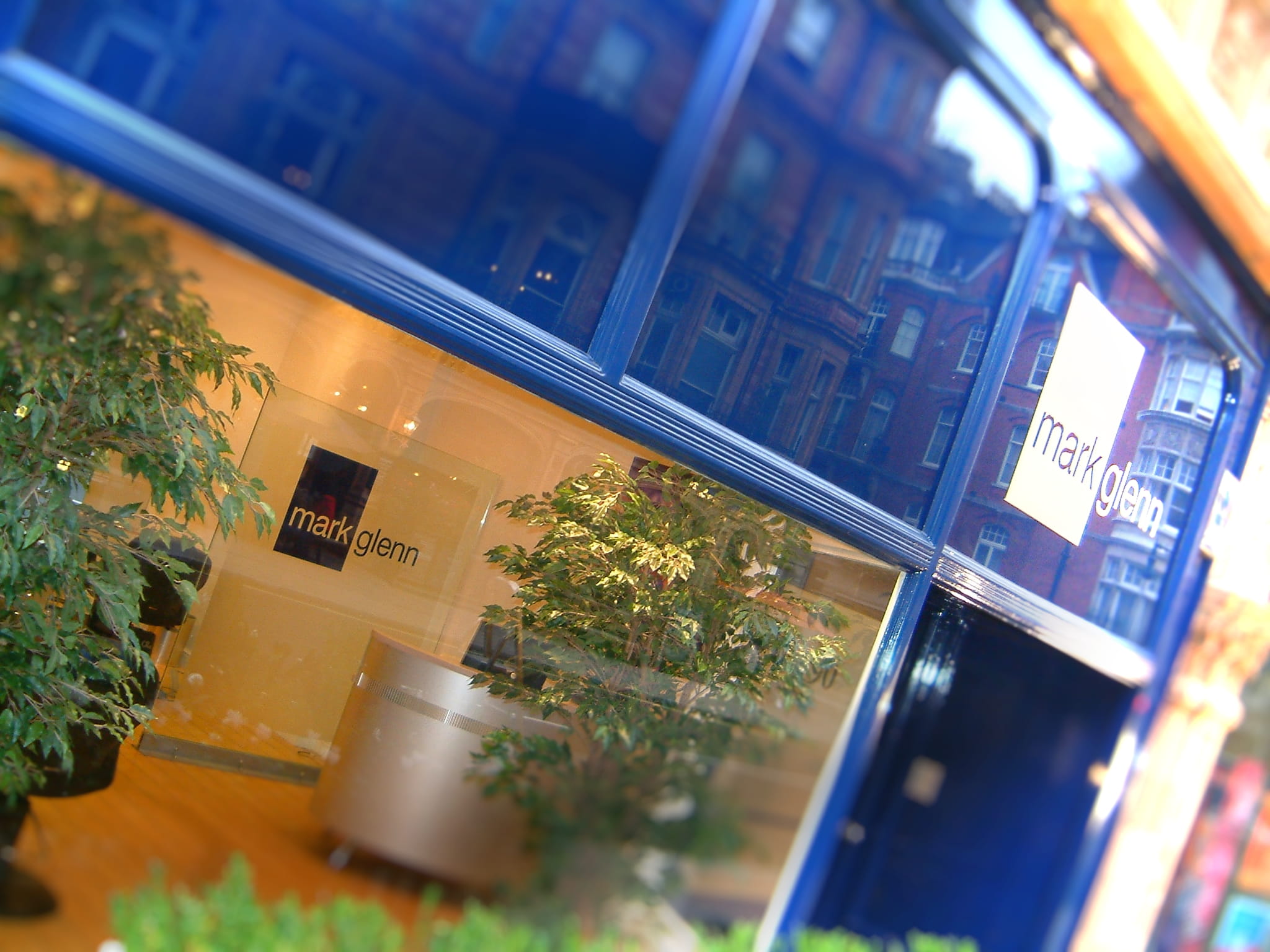 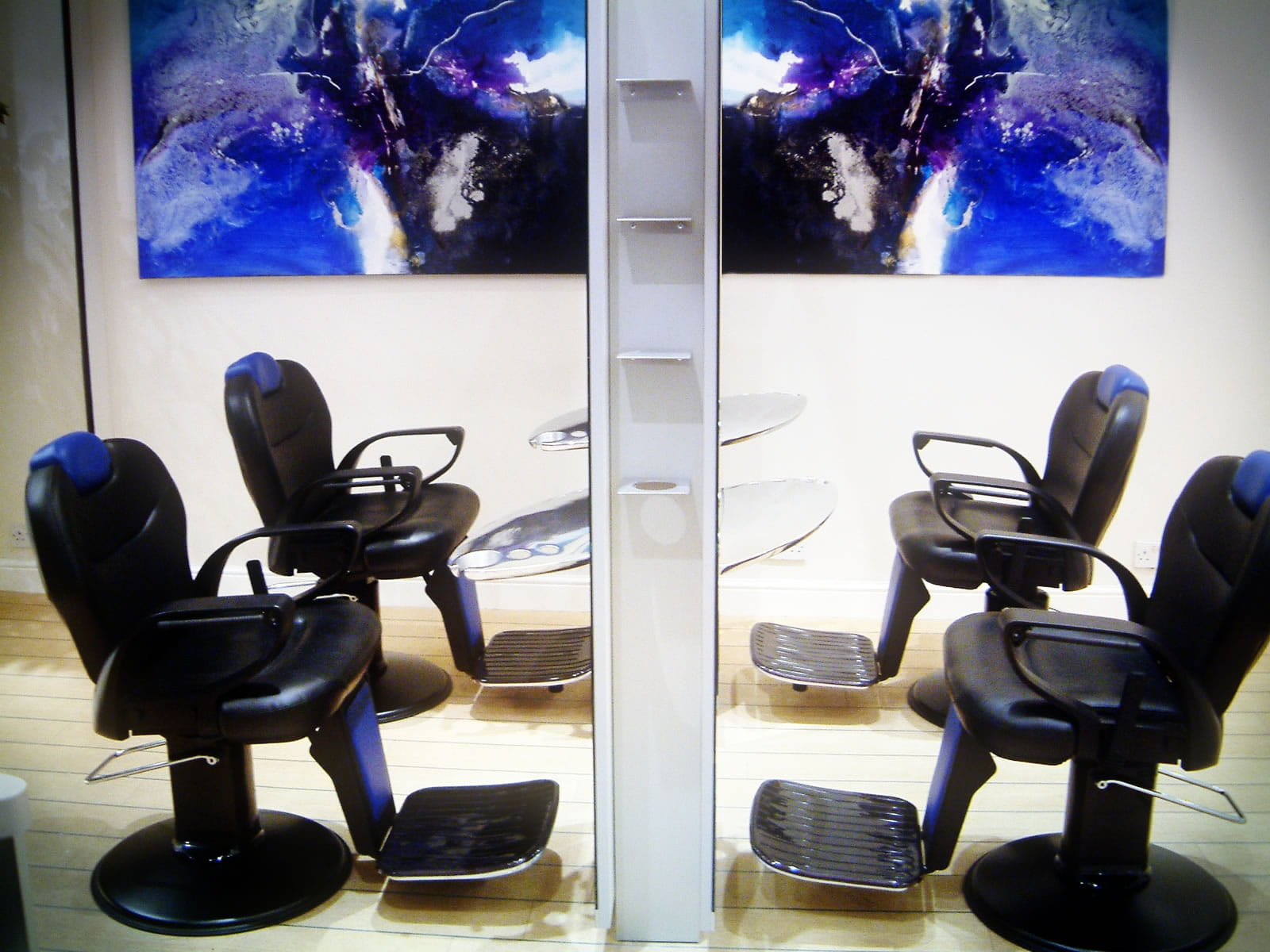 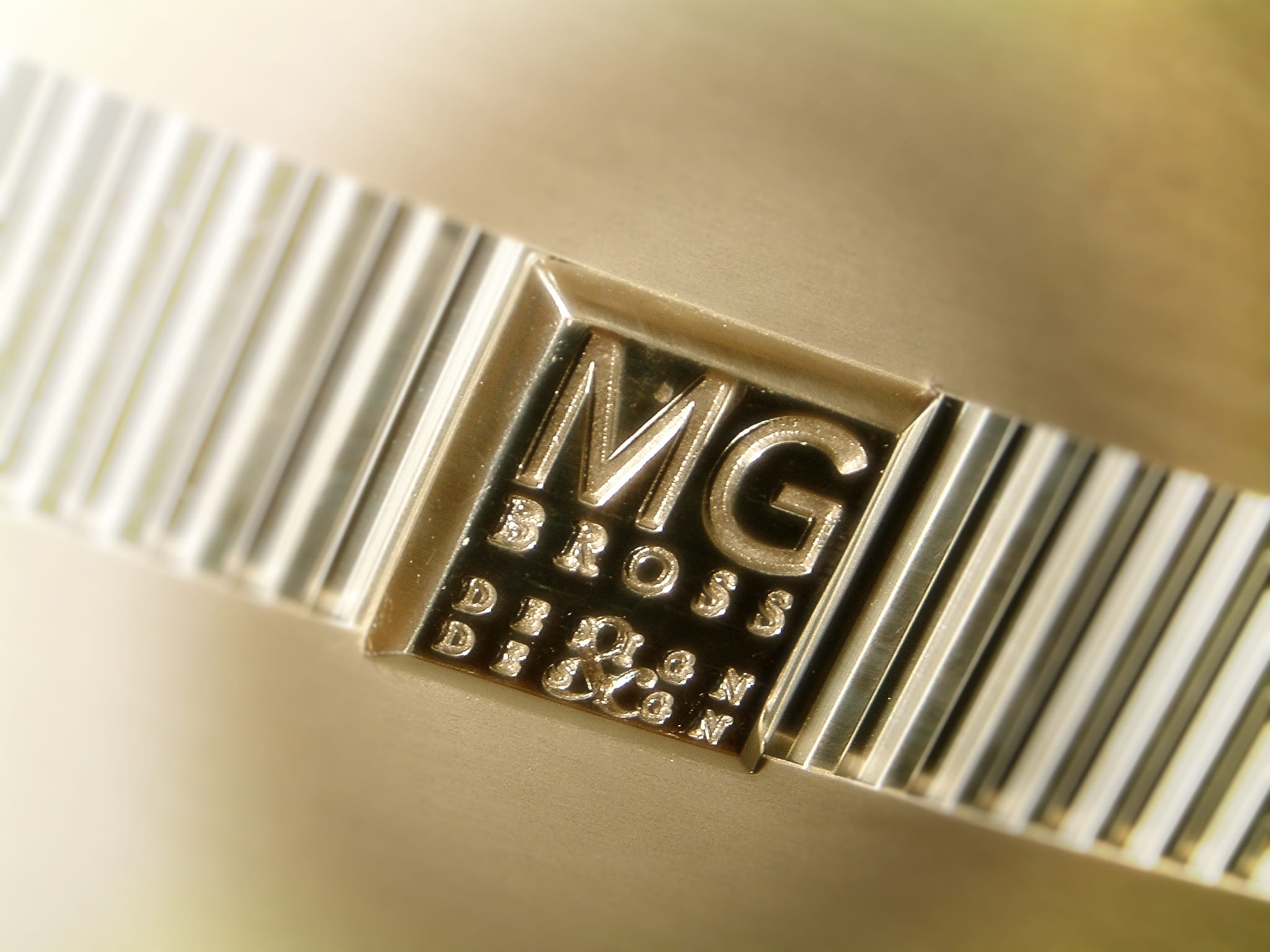 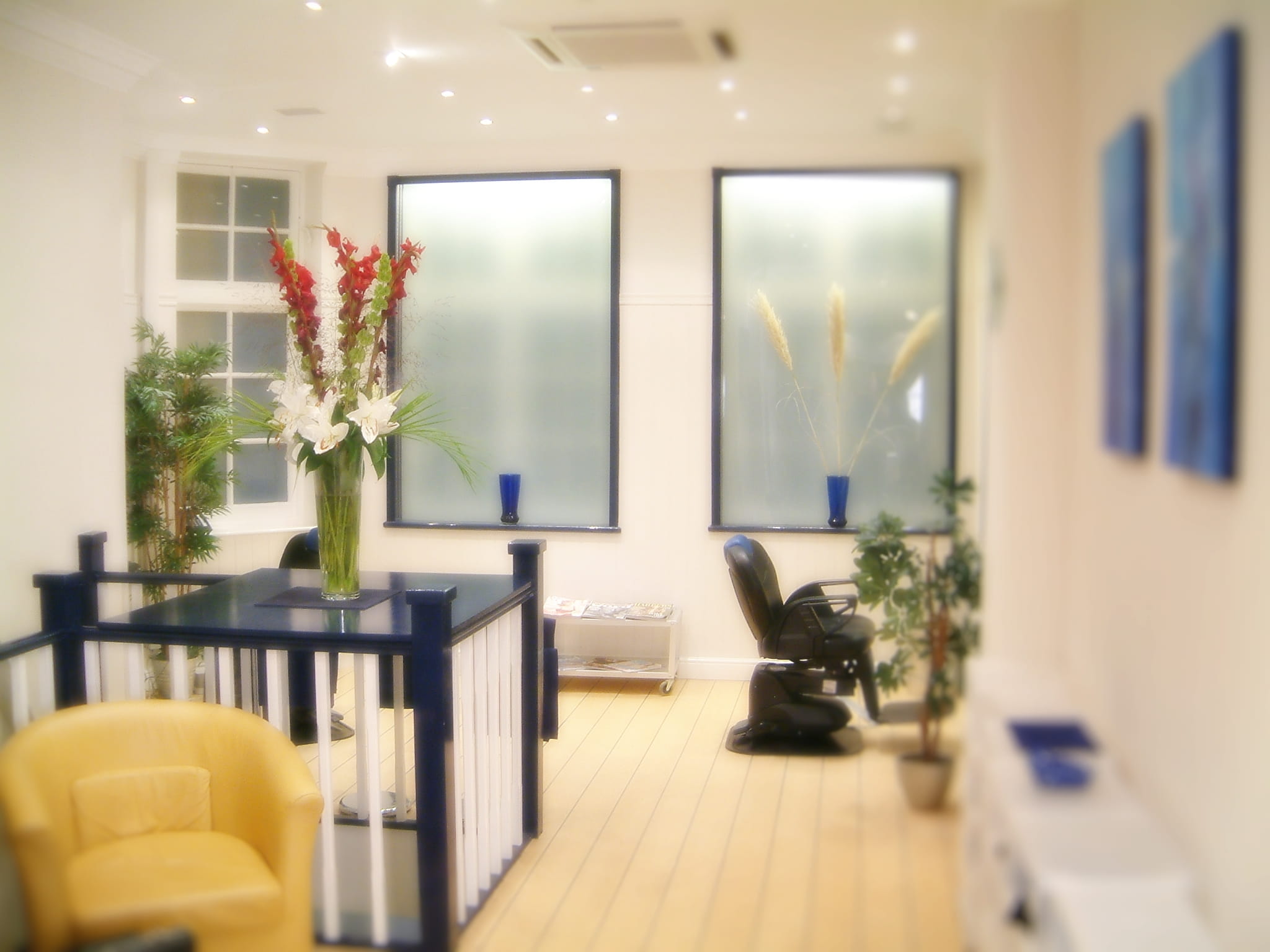 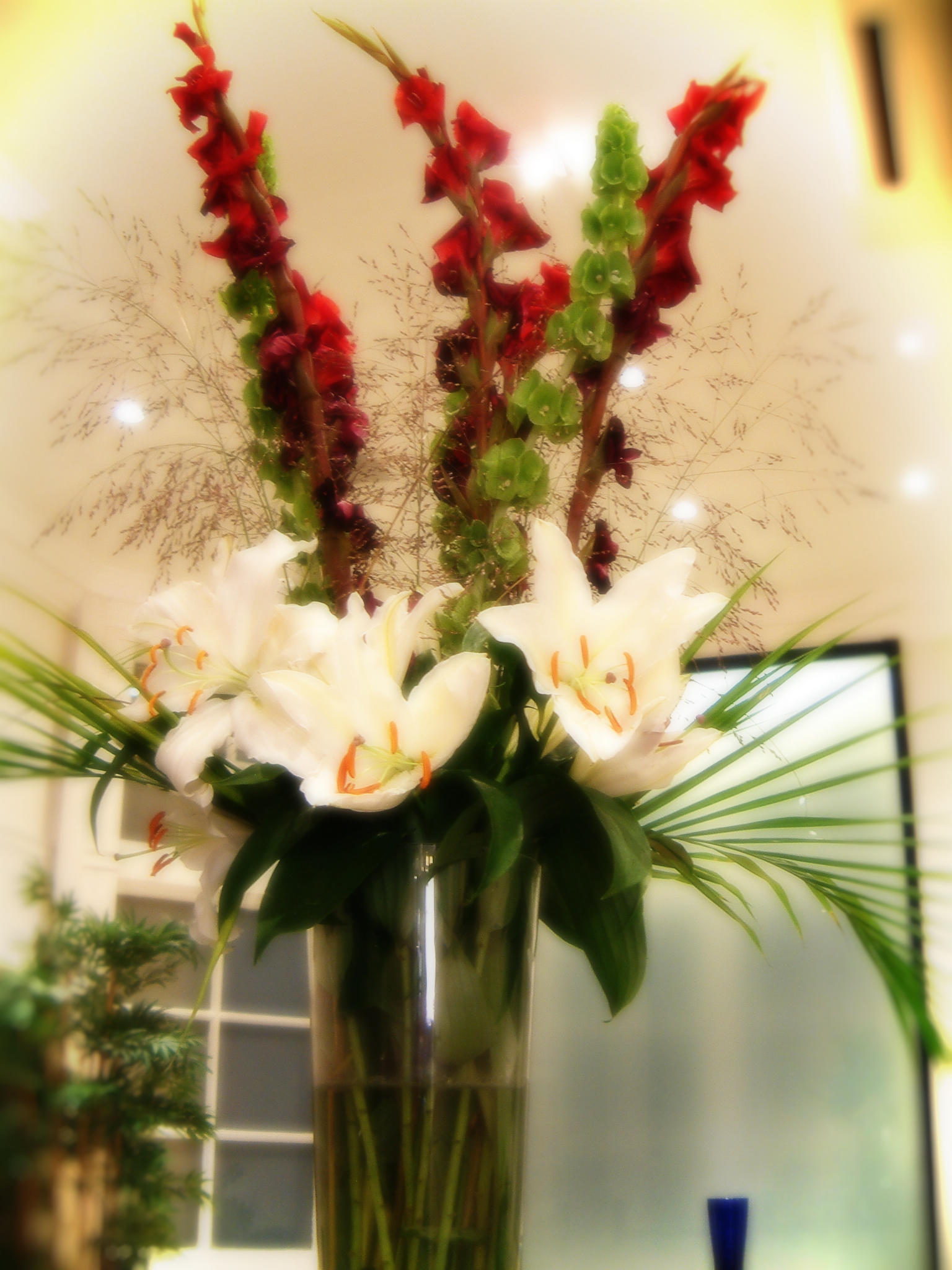 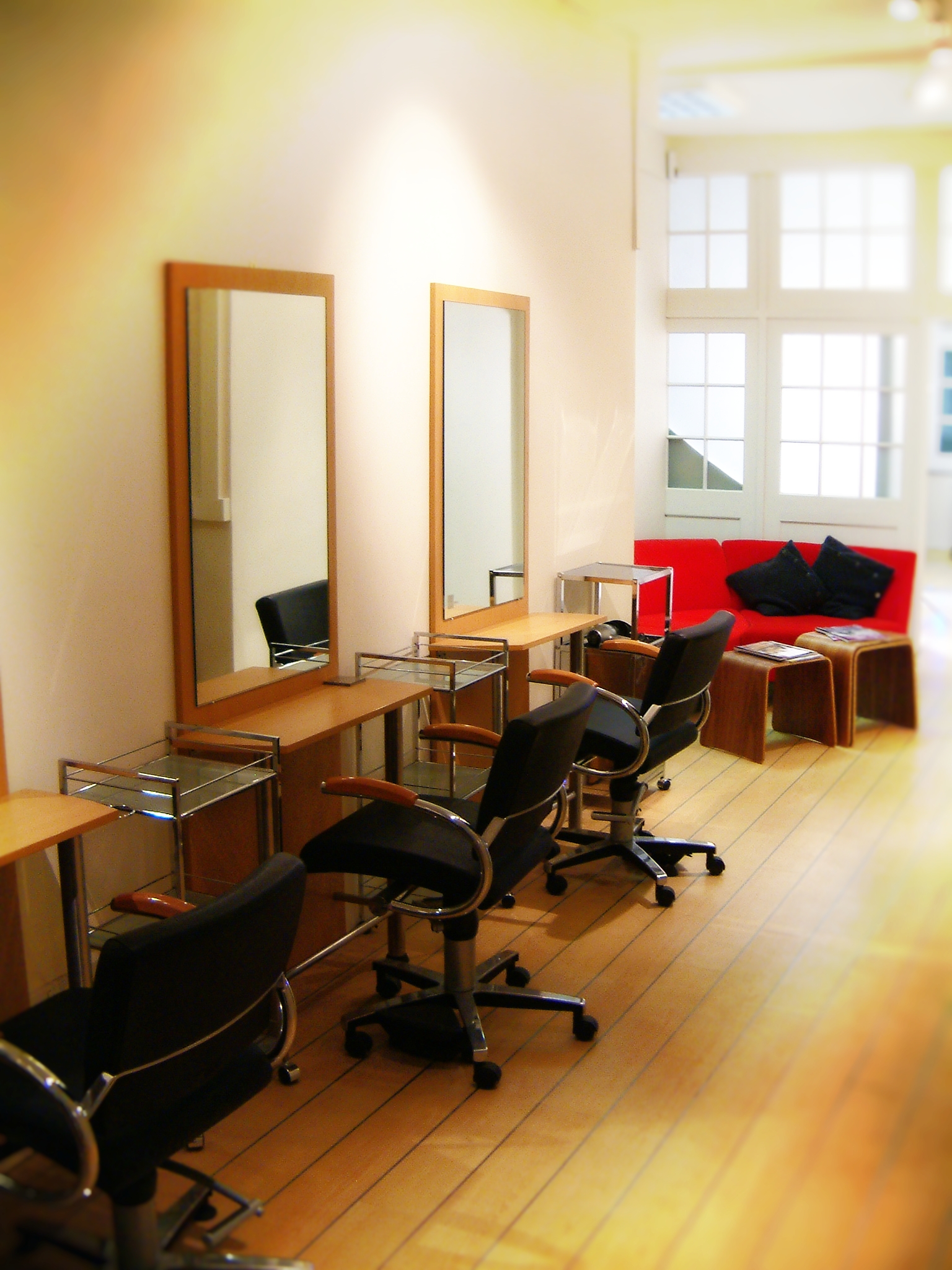 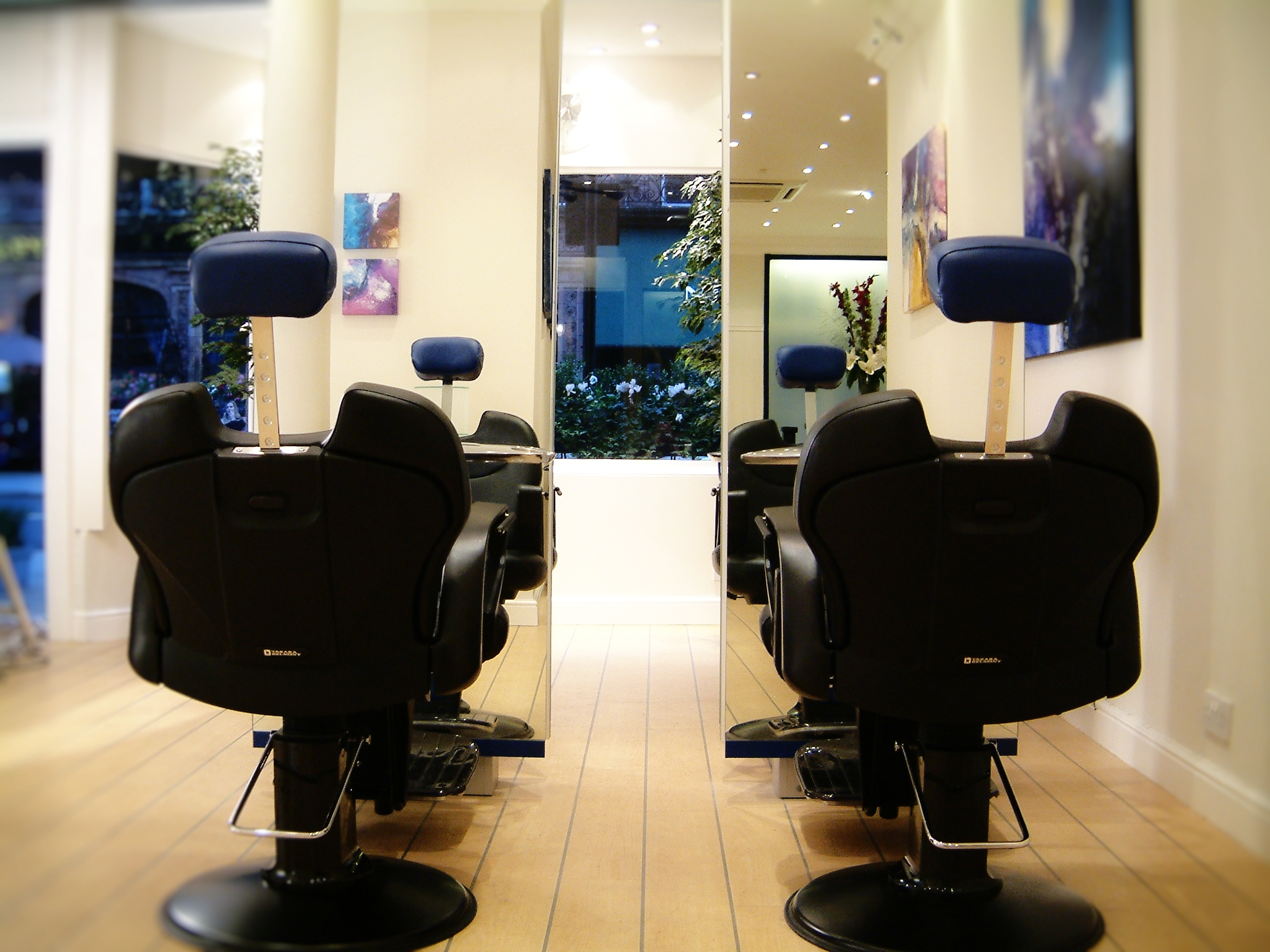 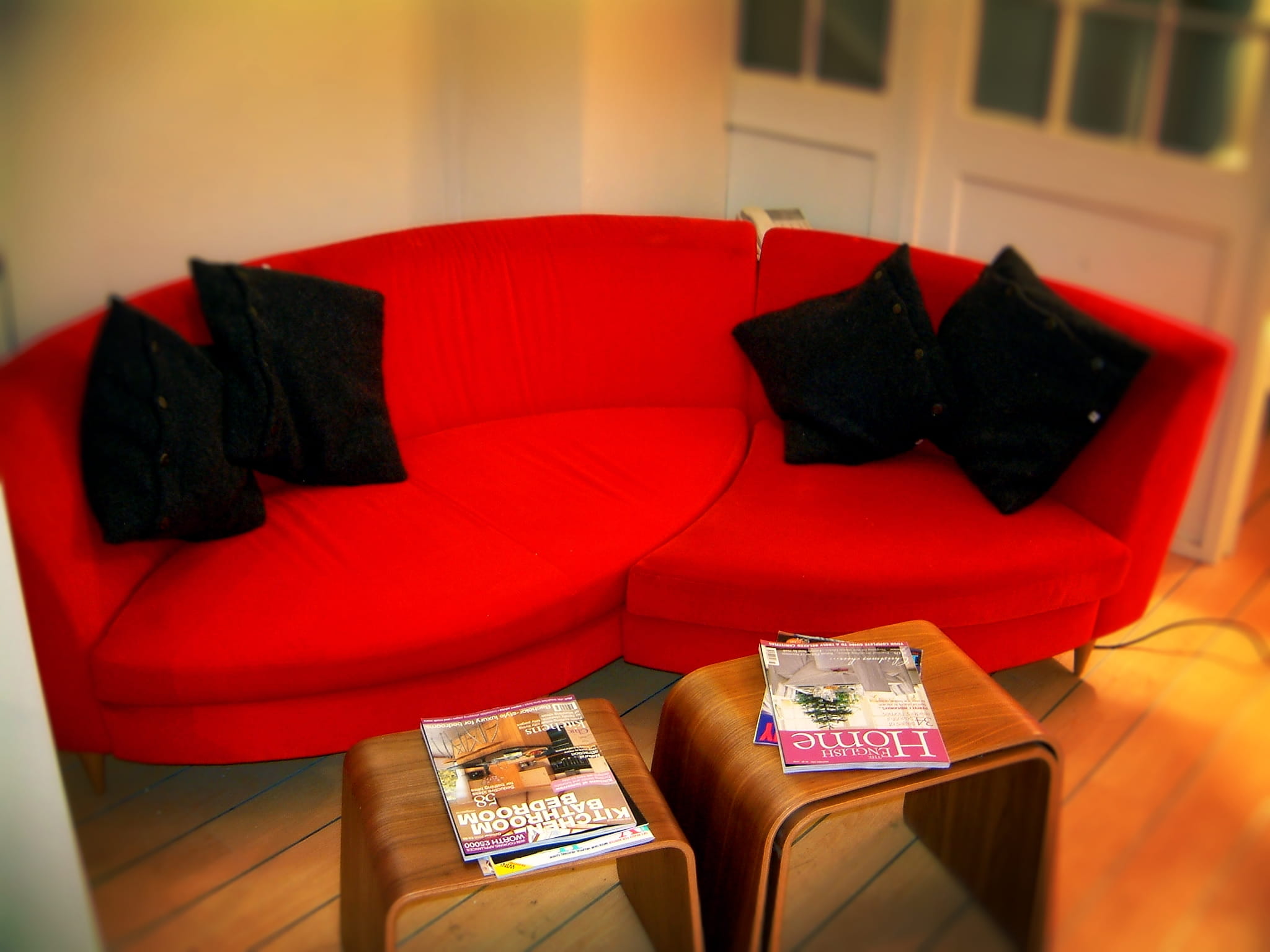 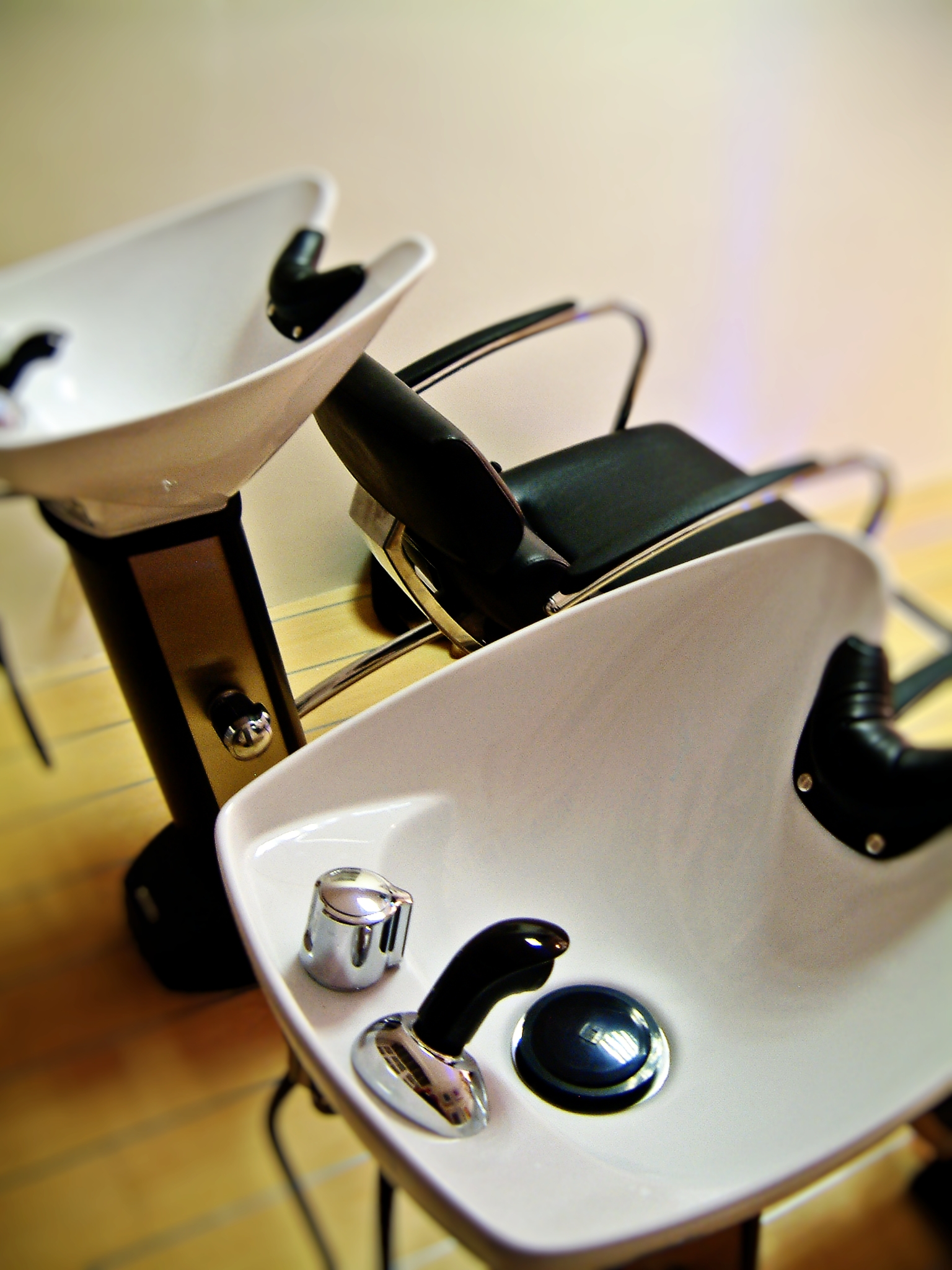 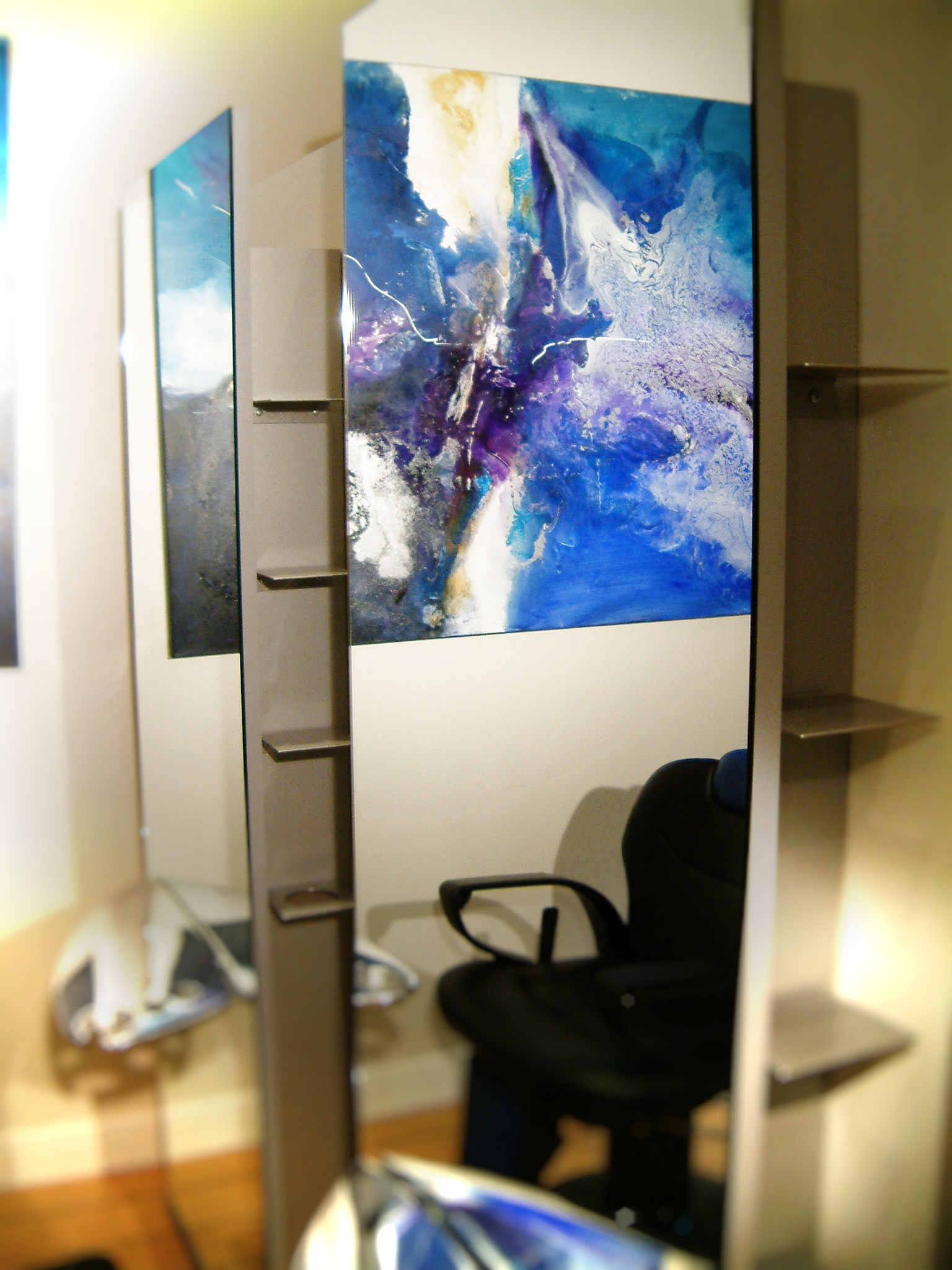 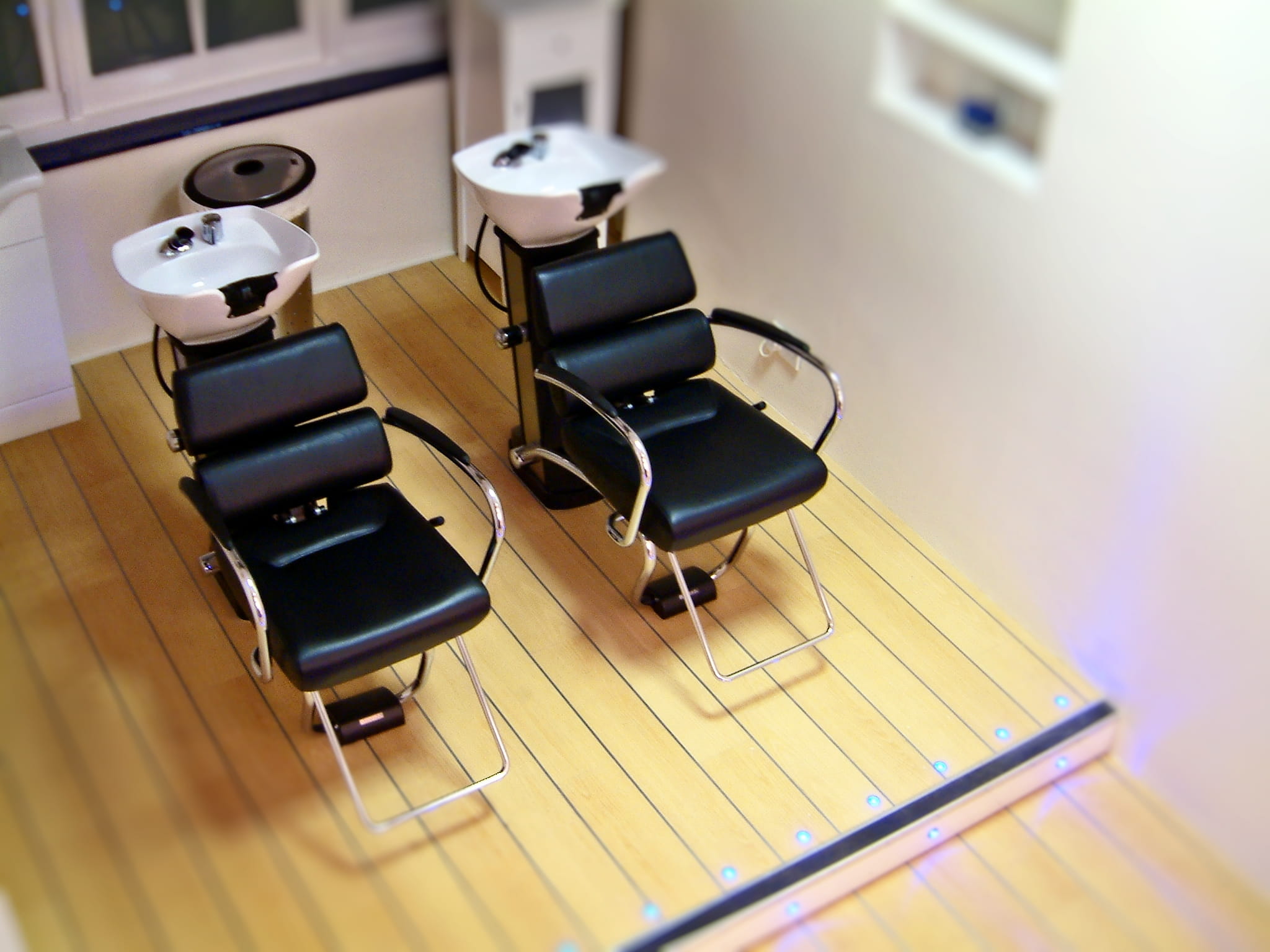 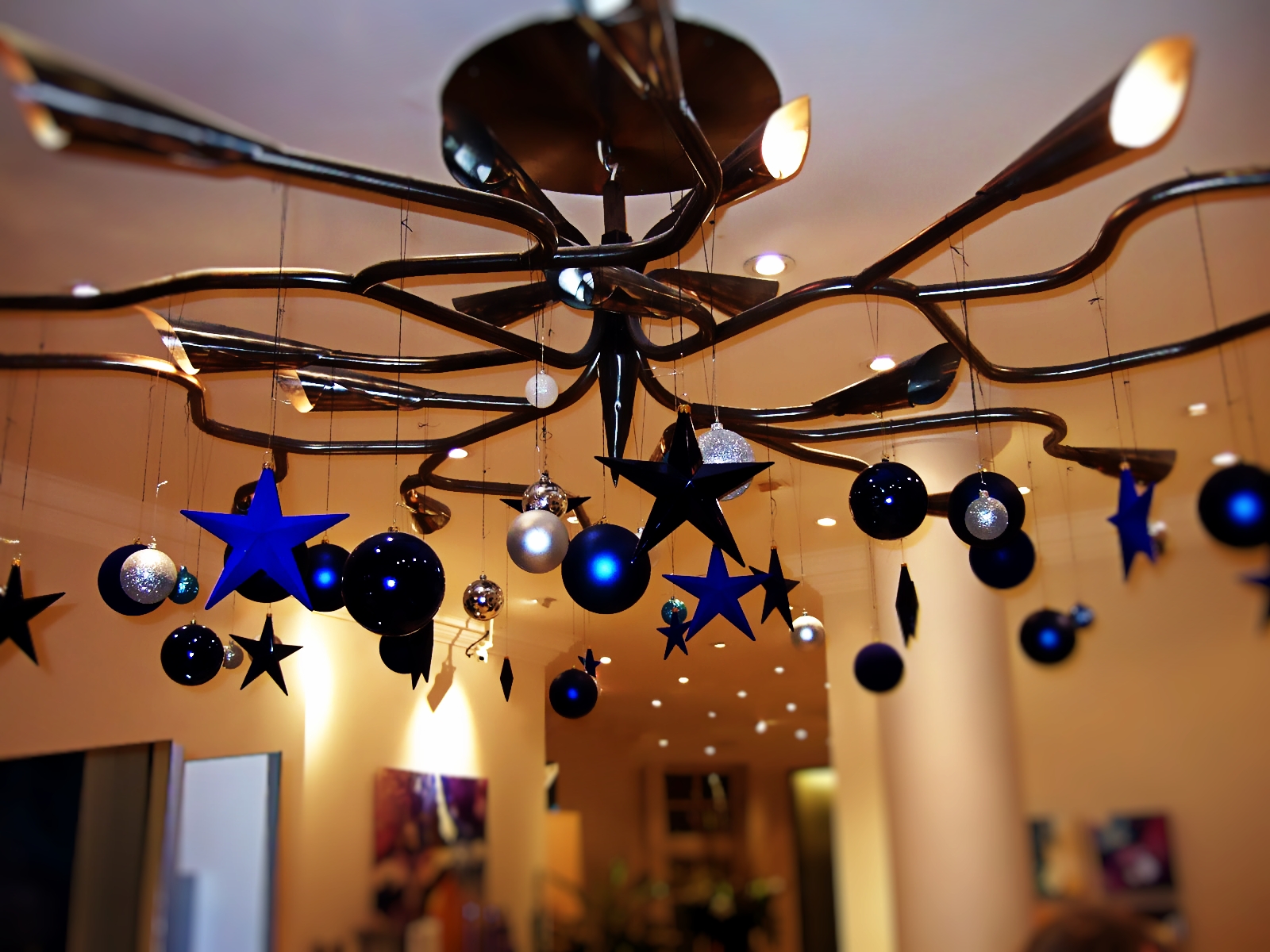 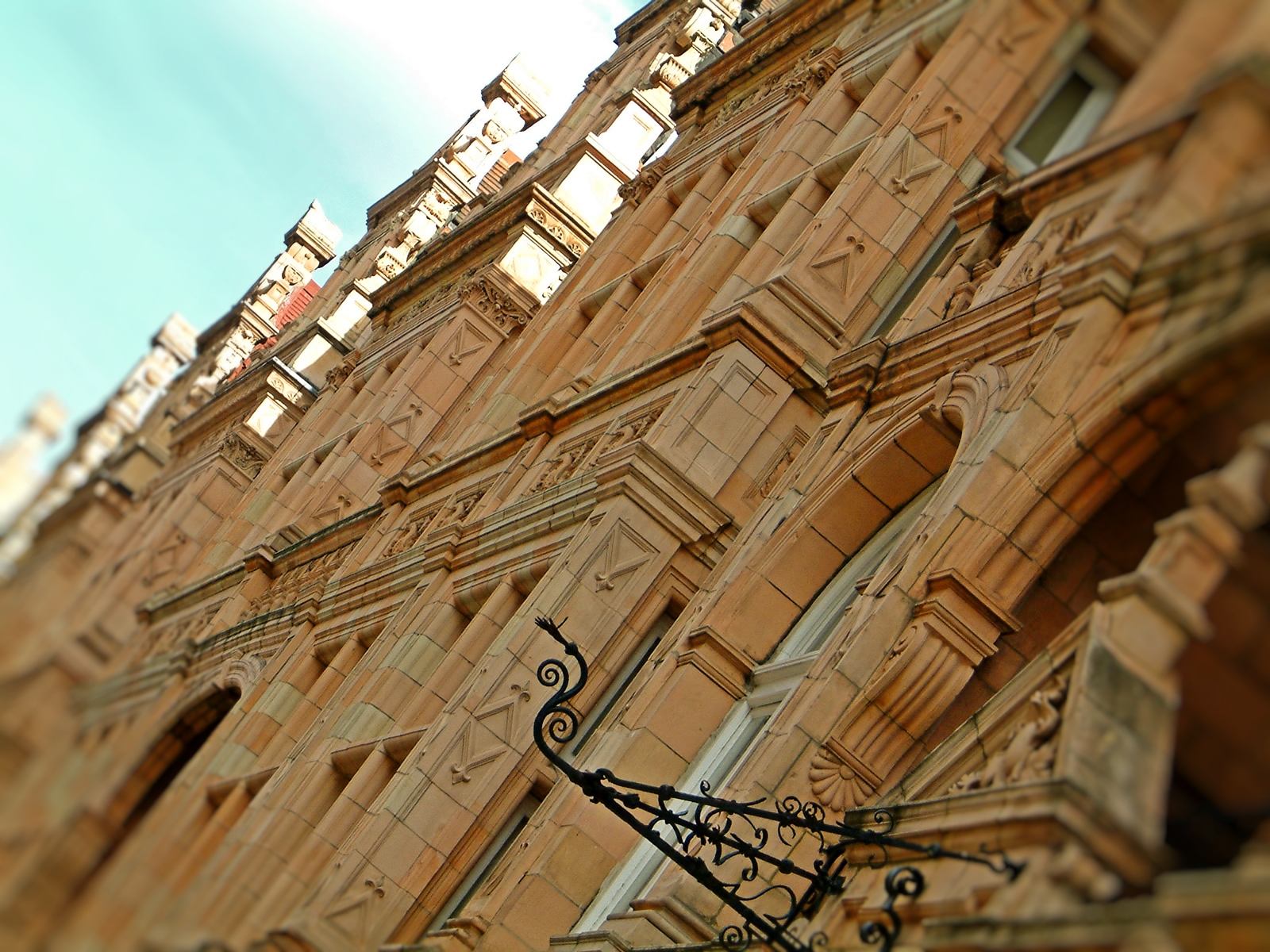 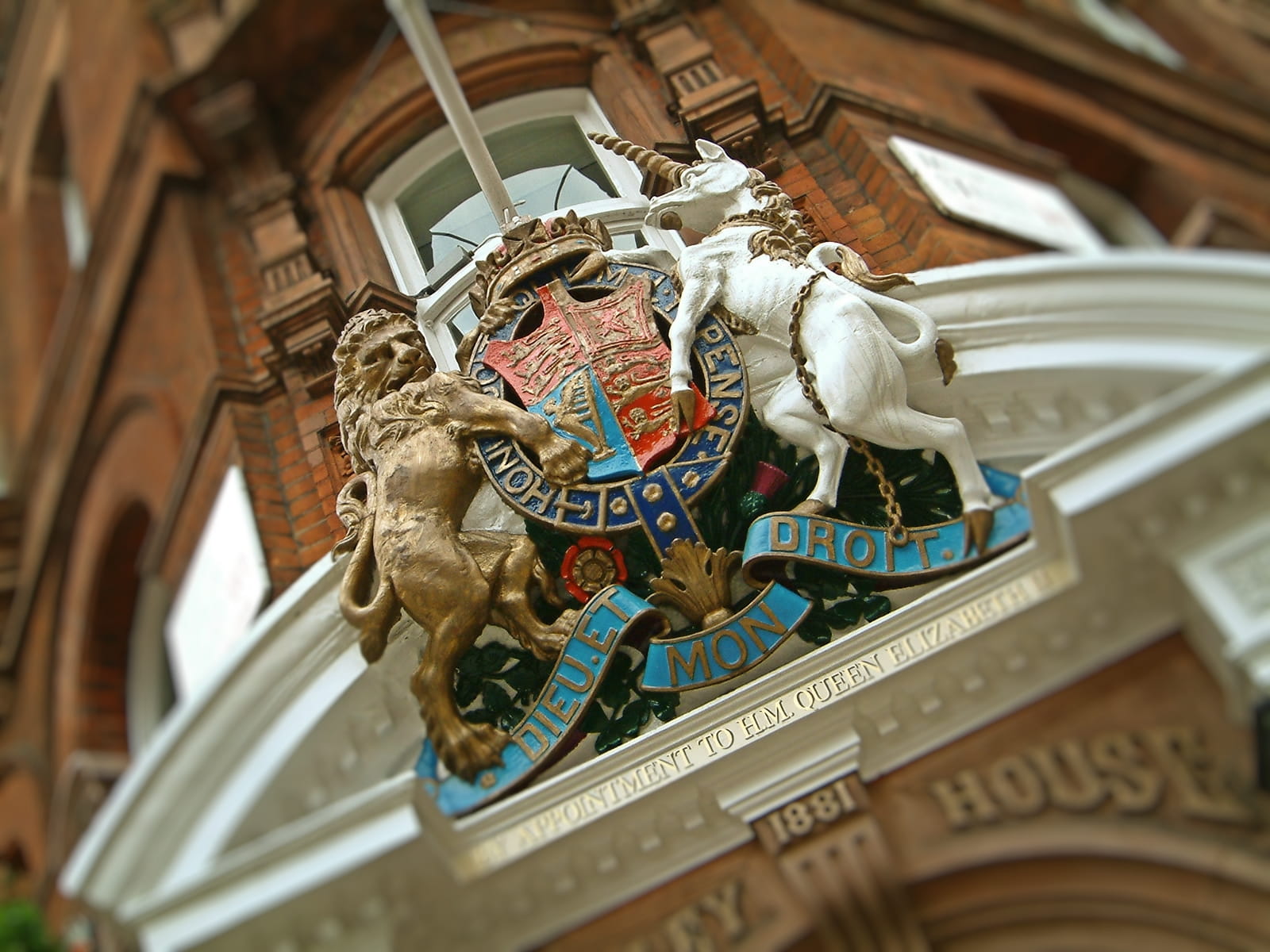 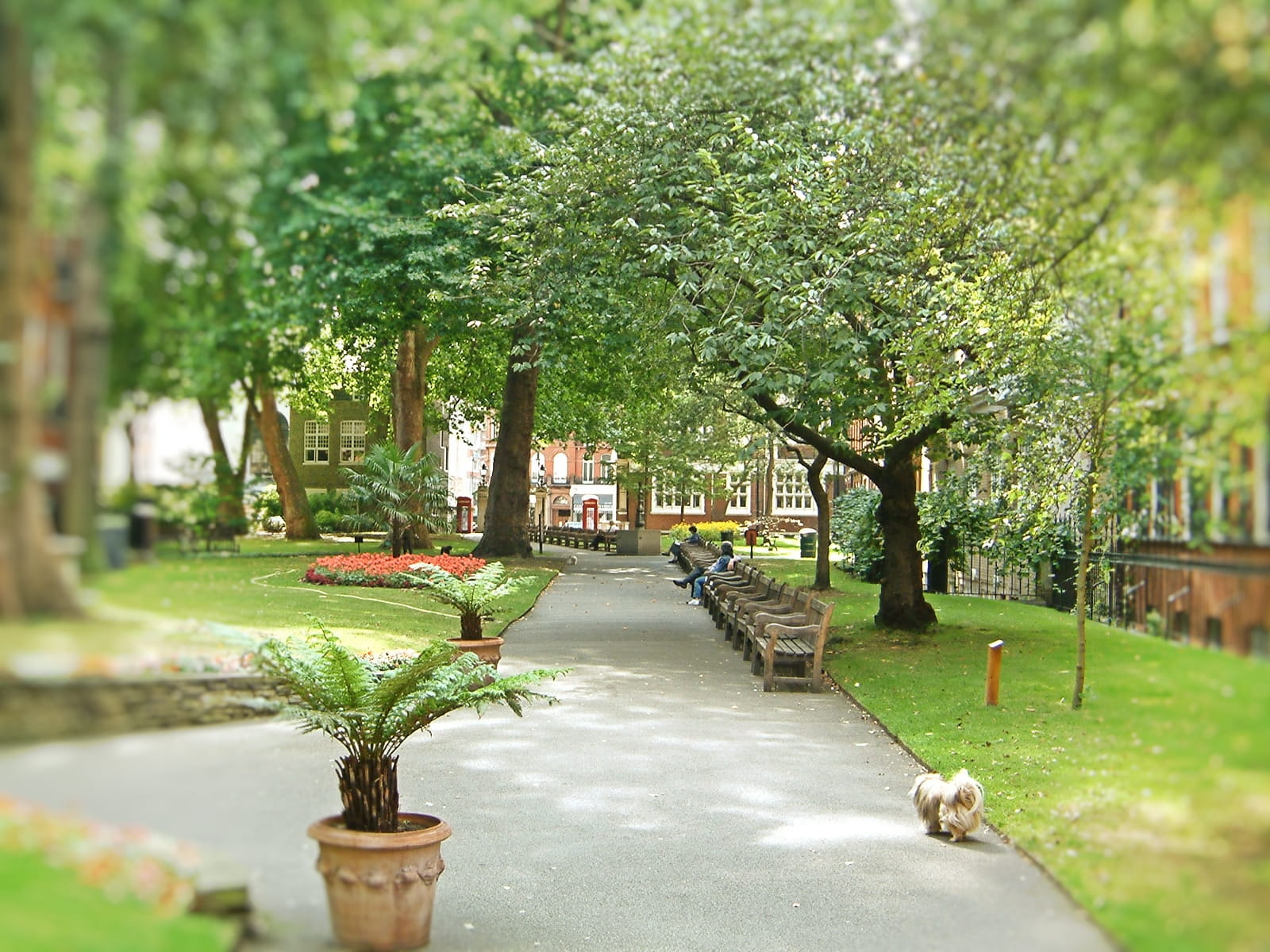 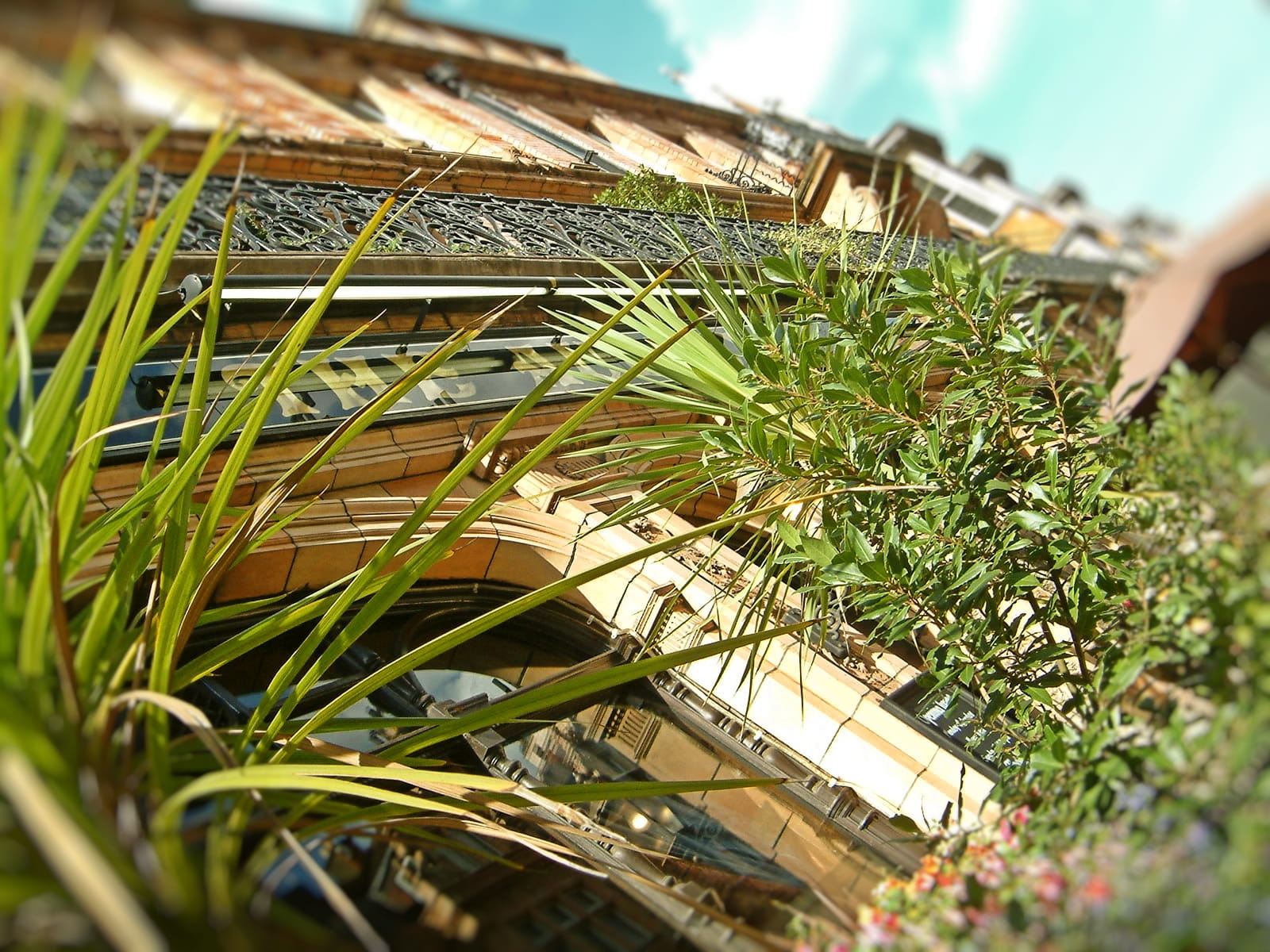 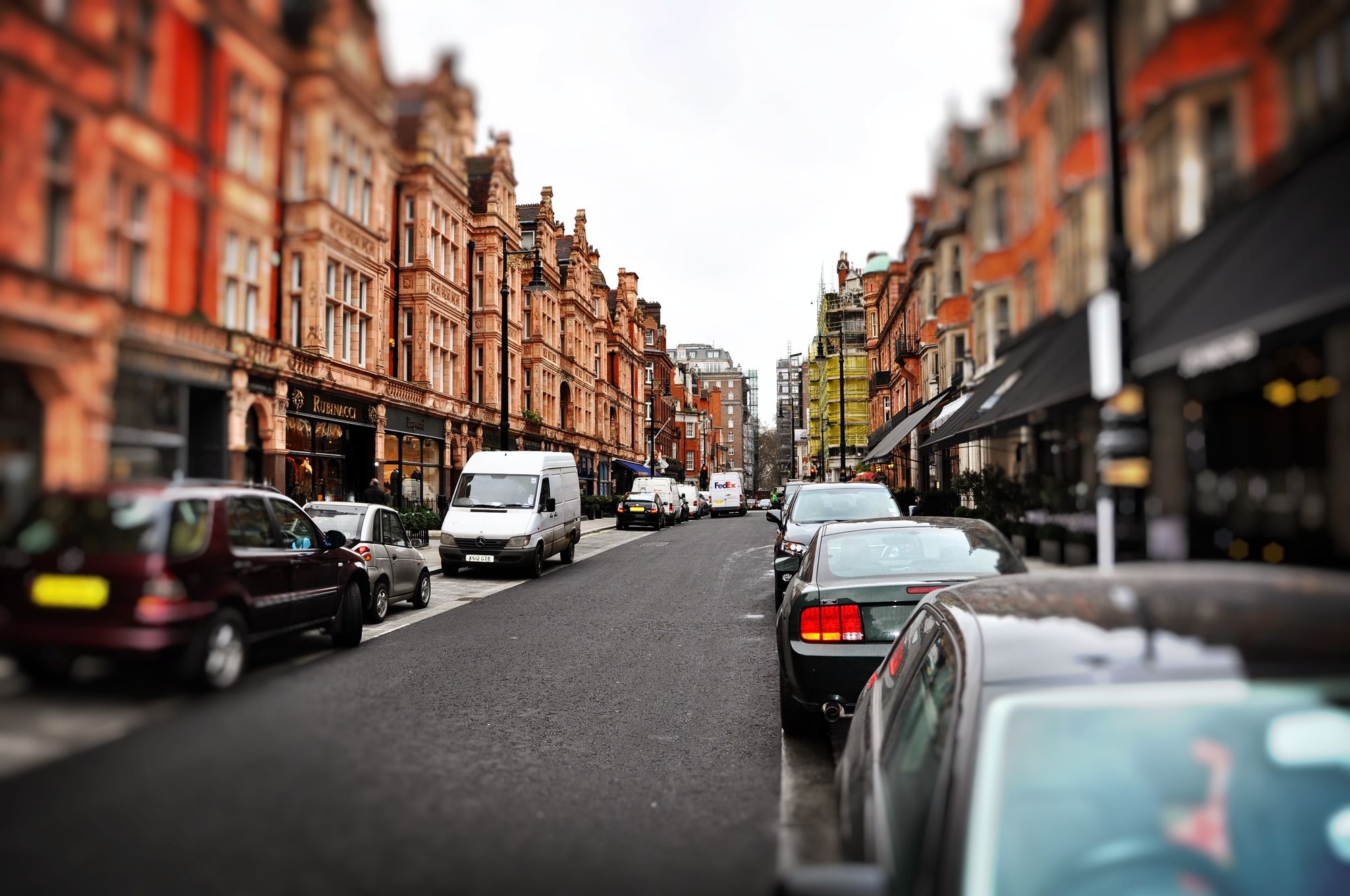